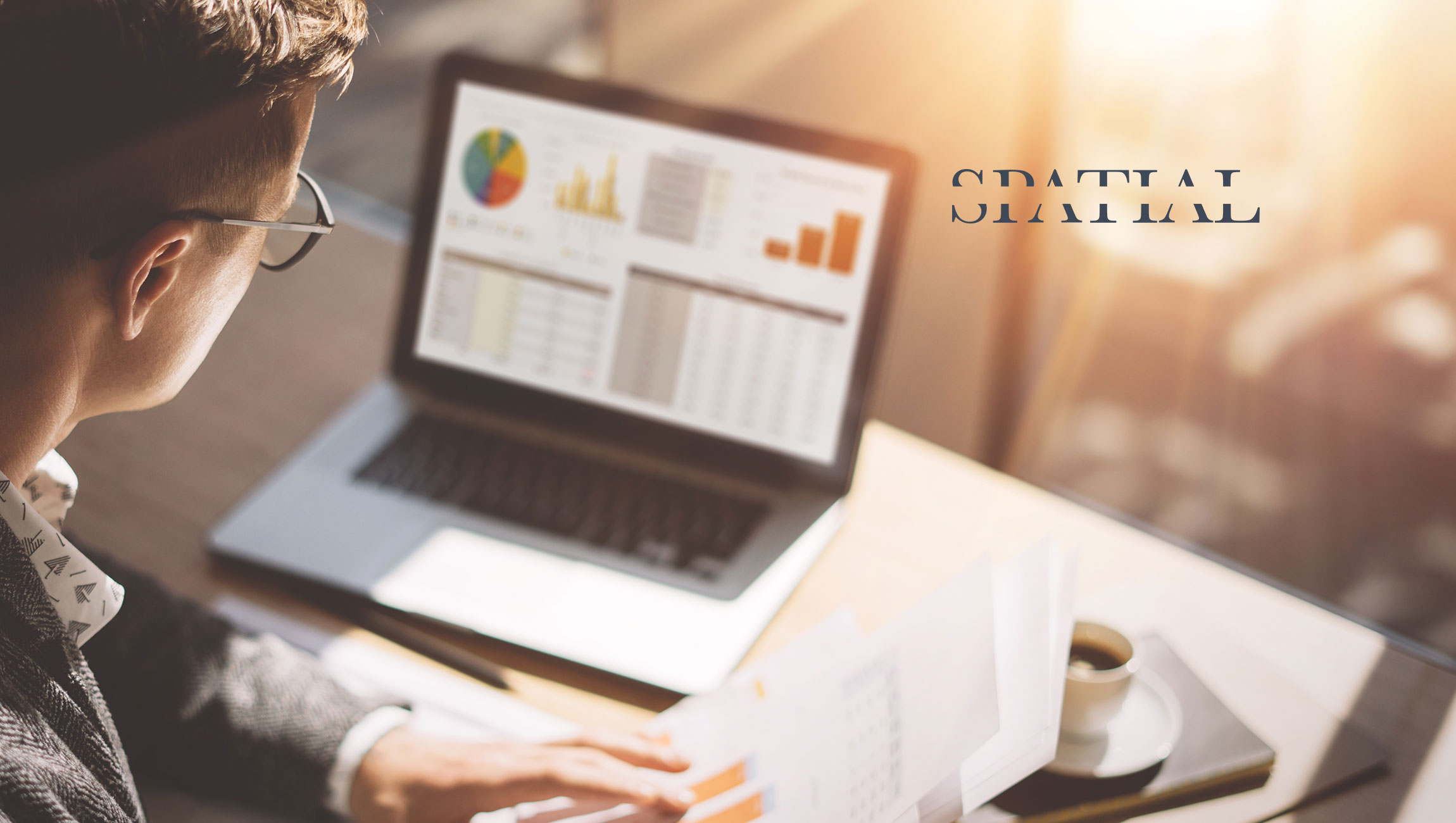 Spatial.ai is proud to announce Darren Rose as Chief Revenue Officer. A location data veteran and no stranger to startups, Darren was employee number 10 at Millennial Media, helping to take them from startup to a $2B IPO. He later joined Adelphic as employee number four, overseeing the business development team and helping to drive them to a successful exit to Time Inc. Most recently, Darren served as Vice President at NinthDecimal, a leading location data company.

Darren was tapped by Spatial to capitalize on the momentum of their new artificial intelligence driven “Geosocial” segmentation, which made its debut in March 2018. Within weeks, these segments were adopted by companies like Ford, Payless ShoeSource, and Intalytics. Darren will focus on continuing to bring this concept to fruition, specifically within CPG, commercial real estate, cities, and retailers.

“The decision to join Spatial was fairly easy for me. Having been a part of a number of successful startups, Spatial, hands down, has the most potential that I have seen. The Spatial team has already built an elaborate taxonomy with unique segments that is going to get a lot of traction. And the fact that all of this is built without the need for a Device ID, well that is going to be a real game-changer,” Darren said.

“With more than 15 years in the industry, Darren has a track record of bringing new-to-the-world data sources to market,” said Spatial CEO Lyden Foust. “His experience in technical sales and building teams at engineering-driven organizations is an excellent fit for Spatial. I am excited to watch him take Spatial.ai’s Geosocial data from a competitive advantage to an industry standard in how companies make location decisions.”

Spatial.ai is the world’s first human-driven location dataset – built by categorizing billions of conversations from social networks. Companies like Ford, Intalytics, and Payless ShoeSource all use Geosocial data to predict demand, select locations and uncover the human-driven data that has a bottom line impact on their business.