The 23rd Paley International Council Summit: Rethinking the Game: Moving Media Forward in 2019 and Beyond 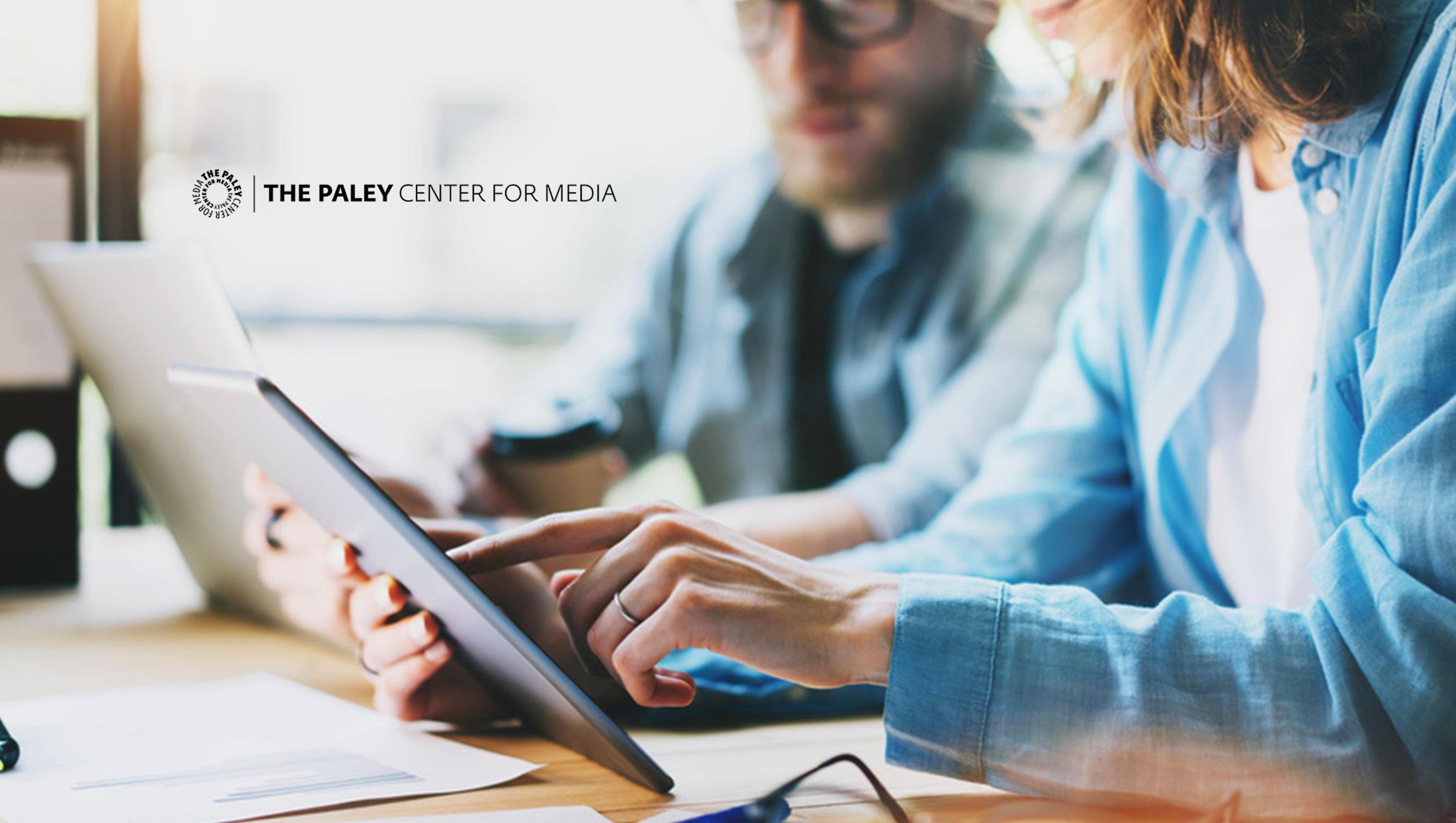 The Paley Center for Media held its 23rd Paley International Council Summit in London on November 30, marking the Summit’s return to Europe.

For more than twenty years the Paley International Council Summit has brought together world dignitaries and CEOs from today’s top media and technology companies to advance the exchange of ideas and foster a sense of community. This year’s theme Rethinking the Game: Moving Media Forward in 2019 and Beyond, tackled the most vital issues facing today’s media landscape, featuring the most significant leaders in media, government, and technology.

“We were honored to return to London for very timely and informative conversations on the issues facing the global media landscape,” said Frank A. Bennack, Jr., Chairman of The Paley Center for Media and Executive Vice Chairman of Hearst. “The Paley International Council Summit is unique in providing a neutral platform to open discussions at the highest level in times of transformation, disruption, and opportunity, with leaders who have shaped the industry and its future.”

“This year’s Paley International Council Summit not only addressed the pressing issues facing the media industry, but also explored the global issues facing all organizations including safeguarding national and cyber security, maintaining trust and transparency, and developing brands that align with the core values of today’s consumers,” said Maureen J. Reidy, the Paley Center’s President & CEO. “We are pleased to have convened this distinguished group of leaders during such an exciting and transformative time in media.”

Rt Hon Jeremy Wright MP, Secretary of State for the UK Department for Digital, Culture, Media and Sport presented Maintaining a Healthy Media Sector in the Digital Age. “The Paley Center for Media has done so much to set the agenda for developments in US and international media, and continues to support the growth of creative industries on both sides of the Atlantic,” said Wright. “Over decades and centuries, our nations have joined forces to address some of the world’s biggest challenges and to smash creative boundaries. We are facing new challenges, that threaten the nature of liberal democracies and the civil society that underpins any healthy community. High quality media and broadcasting remain some of our strongest defenses against these dark forces.”

How to Make Connections in an Online World

Taboola Introduces a Way for Publishers to Personalize…