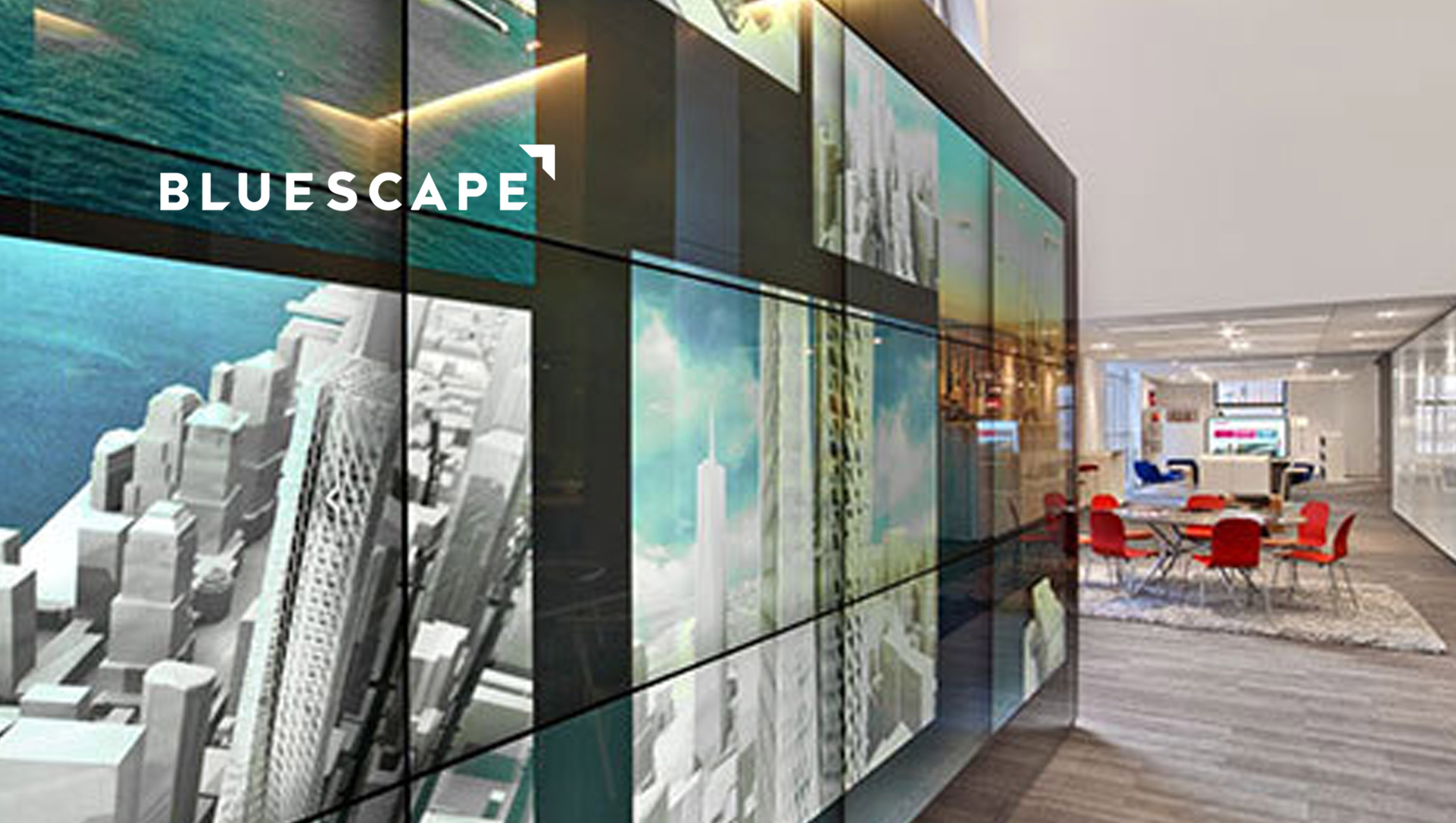 Scott Poulton Elevated To Chairman Of The Board Of Directors

Bluescape, an innovator in visual collaboration software, announced that Peter Jackson has been appointed as the new CEO of the company. Jackson takes over the role from Scott Poulton, who has been Bluescape’s CEO since its founding and will continue to guide Bluescape as chairman of its board of directors. Jackson is an experienced chief executive with a successful track record of rapidly growing innovative Software-as-a-Service (SaaS) companies into industry leaders. He takes on his new role at Bluescape as more leading organizations look to adopt advanced collaboration tools like Bluescape.

“When we founded Bluescape five years ago, we had a vision of what visual collaboration ought to be, and we were confident that the market would respond. Following strong performance in our last fiscal year, we were confident that Bluescape was well positioned for rapid growth and began the search for our next CEO. Today, we are pleased to welcome Peter Jackson at this important time in Bluescape’s evolution, and I look forward to working with him as a team to take Bluescape to the next level of success,” said Poulton.

Peter Jackson is a seasoned SaaS company leader with more than two decades of experience growing emerging software companies. Prior to joining Bluescape, Jackson was CEO and co-founder of Ziploop, a leading smart wallet for mobile receipts and rewards. Early on in his career, Jackson founded Granite Systems Inc., a system integrator where he also served as president and CEO. At Granite Systems, Jackson grew the company from inception to $500M in revenues and led the company to a successful acquisition. Jackson went on to found Intraware, an early pioneer in SaaS software that he led through a successful IPO and later acquisition by Flexara. In addition to serving as CEO of other emerging software companies, Jackson has been an advisor and board member for many successful technology companies, including Eventbrite, DocuSign, and Kanjoya.

“Bluescape is at the forefront of a growth market that is redefining how we work together in an increasingly distributed workplace. In the near future, we’ll start to see the rapid replacement of whiteboards with interactive glass, enabling teams to create and present in far more effective ways. We have that technology now, and I am convinced the future holds exciting opportunities for Bluescape. I’m thrilled to have the chance to be a part of that,” said Peter Jackson.

According to 2017 research from the Aberdeen Group, best-in-class organizations are 74% more likely to employ advanced collaboration tools; and those that do, are 21% more effective at completing projects. Bluescape is pioneering a new class of cloud-based visual collaboration software that provides teams with an immersive virtual workspace in which to meet, share, and develop ideas. Leading public and private organizations use Bluescape to see the whole picture as they ideate, design, and refine concepts, and ultimately create better products and solutions.

Franco Bianchi, member of Bluescape’s board and President and CEO of Bluescape’s parent company, Haworth Inc, concluded, “Bluescape grew steadily under Scott Poulton’s leadership as CEO and, as a result, enabled us to bring on a seasoned technology executive to lead the company’s next phase of growth. We’re pleased that Scott will be serving as chairman so he can continue to realize the Bluescape vision in partnership with Peter. With Scott and Peter at the helm, we’re confident Bluescape is on the right path to set a new standard in visual collaboration software.”

Bluecore Puts the Shopper First with Retail’s Only…

Global Report: 45% of People Have Not Felt True Happiness…