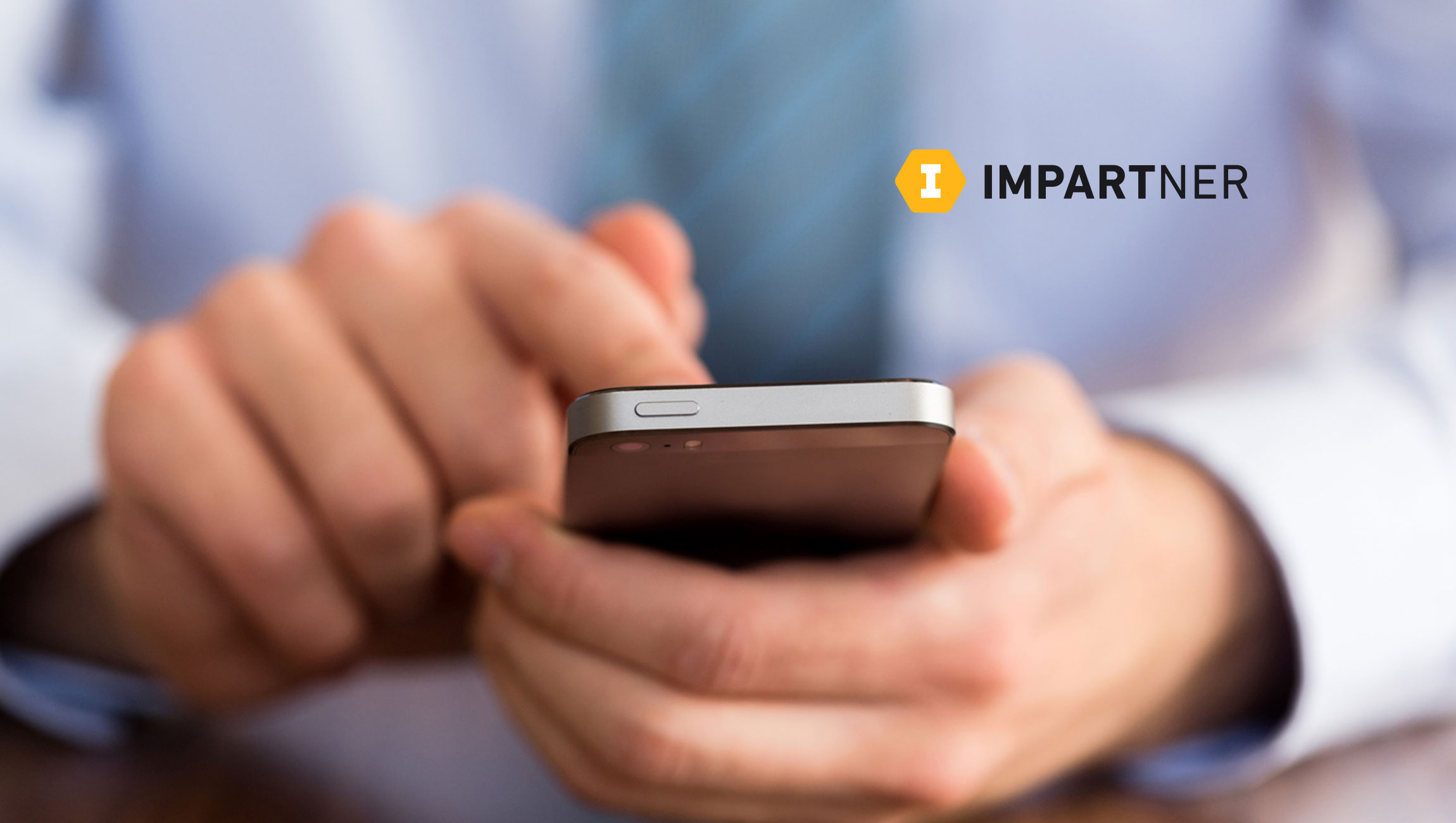 Impartner, the best-selling and most-award winning pure play Partner Relationship Management (PRM) solution, released a new customer case study with Jive Communications (now part of LogMeIn,) a powerhouse unified communications hosted voice over IP company. In the case study, Josh McFadden, Jive’s director of programs and enablement for partners, highlights how Jive implemented Impartner after initial development with a competing PRM solution failed to deliver on expectations after nearly a year into implementation – and how the flexibility of Impartner’s PRM solution and the company’s team has ultimately helped Jive power their exponential channel growth.

Also Read: Impartner Honored with Two Golds and a Silver in Annual IT World and CEO World Awards

“At a high level, the differences, between the previous PRM and the current PRM, really came down to the level of care that Impartner gave us,” said McFadden. “And even now as we grow the program and the platform, they continue to help us refine what we’re doing and ask questions such as ‘Why are you looking into this?’ and ‘Why are you transacting this way?’ We’ve even changed different ways of doing business from our relationship with Impartner.

“A key part of the value,” added McFadden, “is Impartner PRM’s ability to reduce channel administrative costs,” which Impartner customers typically see reduce 23 percent in the first year of use alone.  “The cost of Impartner is about as much as an all-in senior channel manager. However, the production we’ve gained has been far more than just a single channel manager. A year later, we’d probably be looking at adding 10 to 15 channel managers to gain the same amount of production.”

In the case study, McFadden also stresses the value of Impartner’s real-time synch into Salesforce CRM, which has allowed them to offer real-time Price Quoting (CPQ) and is critical to remaining competitive in Jive’s industry. “When we were looking to switch PRM solutions, the No. 1 concern was ensuring the sync with Salesforce was in real time and not batched so we didn’t have data integrity issues,” said McFadden. “Impartner has delivered on that need and more. As a managed package, Impartner PRM not only integrates easily with Salesforce, it also provides a true real-time synch and the functionality we need to provide Salesforce price quotes on the fly.”