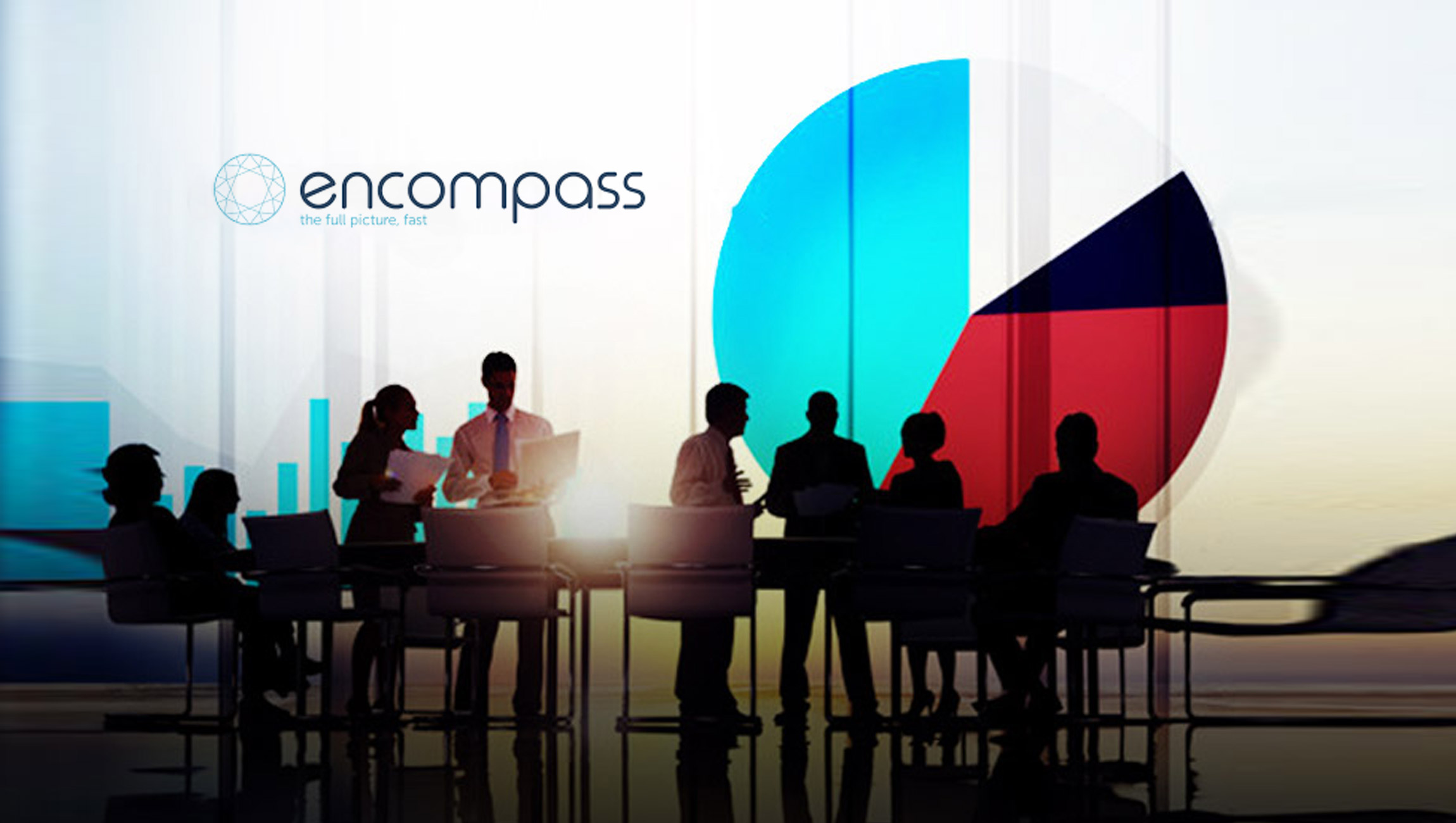 Encompass Corporation, the provider of intelligently automated Know Your Customer (KYC) solutions, announces its expansion into North America, with office headquarters based in New York.

The expansion will allow Encompass to better serve the needs of existing global clients with a presence in North America, as well as secure new clients and partnerships in the region, in a marked effort to become the undisputed lead platform for automated, corporate KYC due diligence worldwide.

Alex Ford has been appointed President, North America, overseeing all aspects of the GTM, driving business growth and working with customers, partners and the Encompass team to transform KYC with automation in financial institutions and other regulated entities.  Encompass has received various notable awards recognition, including ‘Best Solution’ category for Customer Onboarding – Regulation Asia Awards for Excellence, shortlisted in the British Bank Awards, winner of Red Herring’s Top 100 Europe Award and regional winner at this year’s Barclays Scale Up Entrepreneur of the Year.

Joining in 2012, Alex has held Executive responsibility for several business functions at Encompass Corporation including Customer Success, Operations, Marketing, Product and Delivery. From 2015 to 2020, Alex was based in Glasgow with the launch and expansion of the UK operation. Most recently as VP Product and Marketing she was based in Sydney, before taking up leadership of the North America business in New York.

Joining Alex in the US will initially be six senior staff members before increasing to more than 10 by the end of 2021, and doubling again in 2022. This hiring initiative falls in line with Encompass’s commitment to growth, and the firm has already seen a sharp rise in global staff numbers and a significant expansion of the senior team over the last 12 months.

Anamaria Meauta, who was part of the core team that established KYC as-a-service for Refinitiv, will join Encompass as Head of Operations for North America. Alongside Howard Dilworth an experienced sales leader from Exiger, Fenergo and Alacra, who was recently announced as Head of Sales, North America.

Alan Samuels, VP, Product, already based in New York, means that two of Encompass’ executive team (Alan and Alex) will be local, affirming Encompass’ commitment to the market.

“We will use our new presence in the US to better serve our existing global customers who already have divisions or branches in North American territories, whilst simultaneously securing new clients and partnerships and strengthening our foothold in the market for automated KYC technology.”

Wayne Johnson, CEO said, “The AML2020 Act has put an even greater focus on KYC in North America. Our rapid growth in the UK – known for rigorous KYC regulation, and a hub for RegTech has enabled us to develop a highly relevant technology solution and we want to expand to where there is a great need, with the evolving US market ripe for KYC automation.”

Ninety-Two Percent of Organizations Think They Need to Do…