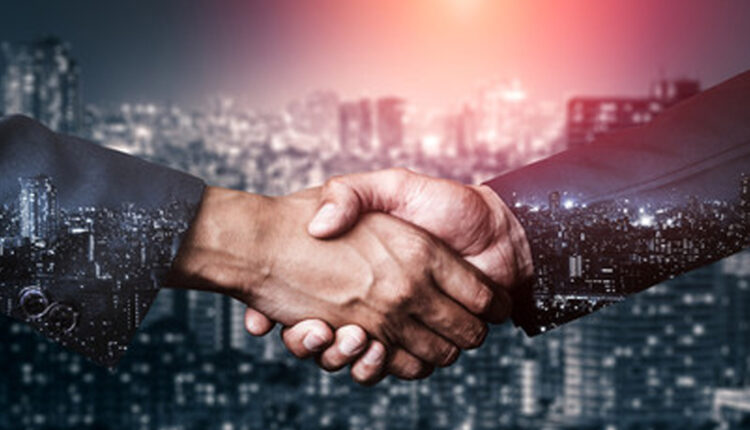 2022 Best of CES and CES Innovation Award winner Kura is on track to deliver the best-performing AR glasses at scale, enabling broad adoption and driving the next wave of innovation for the Metaverse

Kura Technologies, an award-winning developer of the best-in-class augmented reality (AR) smart glasses and platform, today announced a manufacturing collaboration with TSMC to build its initial custom micro-LED display chipset (customized integrated circuits/silicon), which is a key enabler for many of Kura’s ultra-high performance and platform features.

Kura’s custom mixed-signal display driver integrated circuits (DDIC) and other supporting devices, which enable industry-leading performance, have already been successfully taped out on a standard, high-volume CMOS node at TSMC. This DDIC, which represents both the smallest process node ever used on a micro-display driver as well as the world’s fastest micro-LED driver, is a key element of Kura’s award-winning first product, Kura Gallium smart glasses.

“We’re pleased to work with TSMC, a collaborator from the early days of Kura, to successfully tape out our mixed-signal micro-LED display driver, which is the world’s fastest and a key enabler for our 8K resolution, as well as other platform features and ultra-high performances,” said Kura’s Founder, CEO and CTO Kelly Peng. “More importantly, these specs solve some of the biggest performance bottlenecks in AR adoption­—from field-of-view to text readability for use cases from training to telepresence. We’re grateful for the support provided by TSMC to advance our mission to deliver the best performing AR glasses at scale and help make the Metaverse a reality.”

Kura Gallium smart glasses have the highest performance in the industry, with 8K resolution using full-color, ultra-high brightness, and production-ready micro-LED displays—an industry first no other company has achieved. Kura’s DDIC enables on-the-fly defect and nonuniformity correction, allowing the company’s displays to tolerate 10,000 times the defect rate and four times the brightness variation of any other AR devices or micro-LED display use cases. This puts Kura years ahead in production, and drastically improves their yields, compared to any other players, letting them go to market with currently-available, economically-manufacturable micro-LED displays 5+ years ahead of the rest of the industry.

In addition, Kura has also received its customized micro-LED display in wafers in multiple colors, and is working with key partners and manufacturers to scale for production.

AR represents a $1.3 trillion market opportunity with some of the biggest applications ranging from telepresence, design visualization, and remote collaboration to training, entertainment, and more.

And Gallium’s high angular resolution is the highest among all AR glasses at 60+ pixels per degree, which is crucial for viewing fine details and reading text. Equally important, Kura’s optical design and eyepiece do not leak light to the front, and others cannot view what the user is seeing on the screen, ensuring privacy, safety, and comfort.

“Kura’s vivid, immersive and clear images enable broad use cases for product design, training, production and visualization. Enterprises in automotive and other manufacturing industries will benefit greatly from these new possibilities,” said Ye Wang, Investment Principal at SAIC Capital, the corporate venture arm of one of the world’s largest car manufacturers, and one of Kura’s early investors.

TapClassifieds Announces Partnerships With Google and…

Brands Losing a Record $29 for Each New Customer Acquired