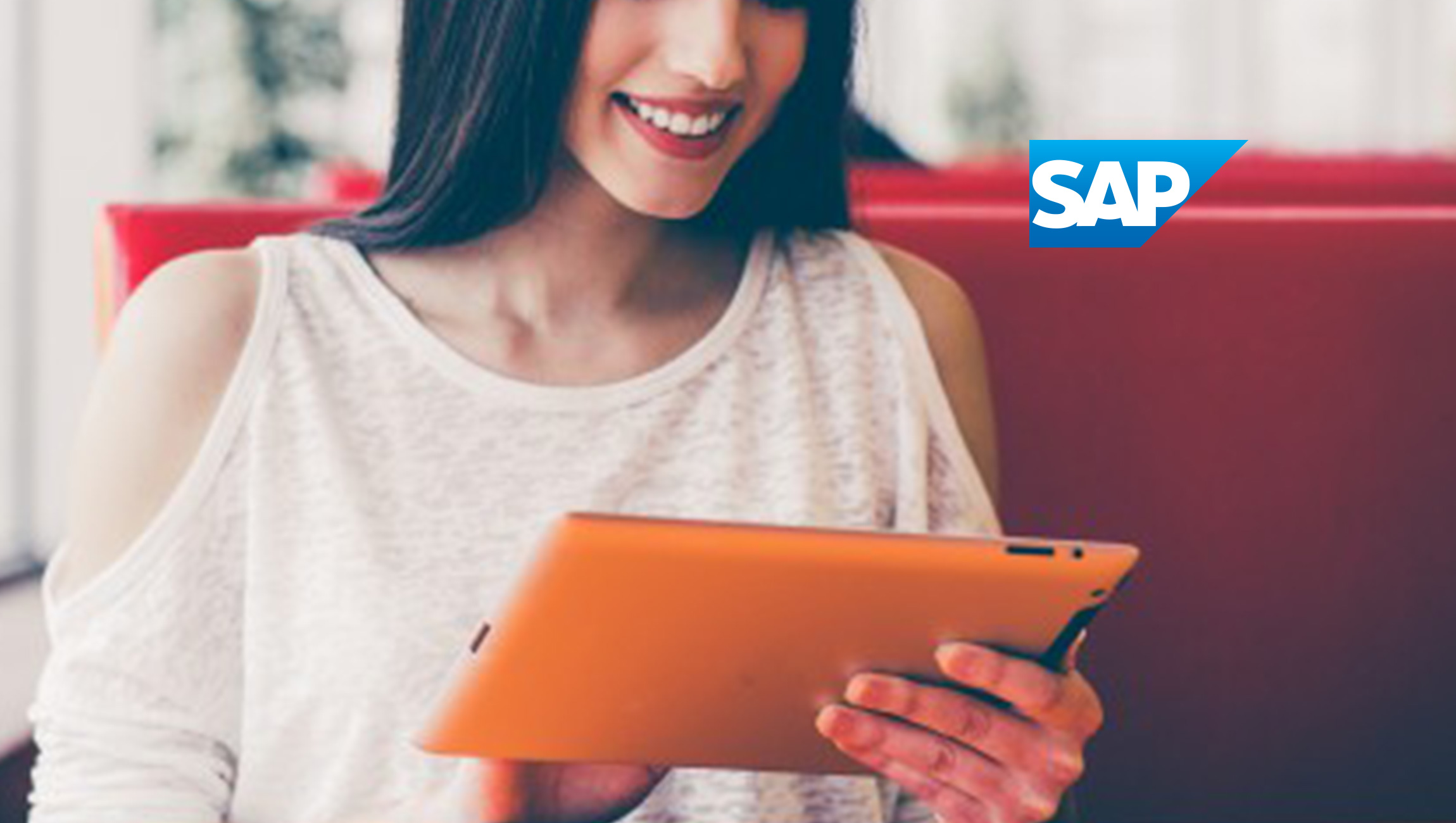 SAP CEO Bill McDermott has been named Manager of the Year by the jury of Manager Magazin, the German business magazine. The magazine said the panel chose McDermott for the award because it found “SAP’s long-lasting growth story worthy of distinction.”

In an interview with the magazine after being told he had been selecting as manager of the year, McDermott described it as “my best Christmas present.” He also explained how he turned the software group into the most valuable company of Germany. And why the best is yet to come.

Asked where he expects future growth to come from, McDermott said: “Sensational new growth opportunities are opening up for us. Today, SAP provides company managers with all the data they need for intelligent corporate management. They can use the data to analyze their customers’ behavior, inspire their employees, or optimize their supply chain. ”

However, he said one thing has been missing in this world of numbers so far: the emotional level. How do people feel about their shopping experience? Do you like the contact with a company? Was the experience pleasant or annoying?

”Customer satisfaction is the deciding factor for business success,“ he said, noting that just a five percent increase in repeat buyers increases profits by 95 percent. McDermott said this explains why SAP has just announced its intent to acquire Qualtrics for $8 billion.

“Software that enables companies to systematically analyze customer feedback is the next big thing in business,” he said. “Qualtrics has a market potential of more than $40 billion. With their software, the guys from Utah can collect unstructured data — emojis in chats, moods in videos, remarks under photos, or complaints in mails — in real time and evaluate it.”

Using these software tools enables managers to know immediately if their customers are angry, and not just when the monthly report shows decreased sales, McDermott explained: “You can even see exactly why customers are annoyed. In another case, the CEO of an airline couldn’t understand why the booking figures decreased despite punctual flights. With Qualtrics, he learned that prospective customers were treated in an unfriendly manner by his call center employees. And the reason the call-center employees were dissatisfied was because they had a bad manager.”

McDermott also defended the Qualtrics purchase price which was seen by some investors as too expensive. “That’s the way it always is when you cross borders,” he said. “Very few people are aware of the implications of courageous decisions. Especially not if they’re hit unexpectedly.”

He added: “At Qualtrics, we had to strike really fast and resolutely. We recognized the great potential of the company when the founders spoke of going public. The IPO was oversubscribed by a factor of 13. On the capital markets, goodwill would immediately have shot up to 10 or even 12 billion dollars. It was like when Facebook bought Instagram for a billion dollars. The picture platform had 13 employees and zero turnover. Today, their value as part of the Facebook universe is more than $100 billion.

“Looking back in a few years, SAP will have reached a whole new level with the Qualtrics deal. We dream and fulfill dreams. That’s the wow factor that distinguishes an average company from a great company.

Asked about the fast-growing but highly competitive customer relationship management (CRM) market, McDermott noted that SAP is growing six times faster than Salesforce. “Sure, we come from a much lower base,” he said, “but we are more dynamic and gaining market share. And CRM is not our only success story. With SAP SuccessFactors, we are No. 1 in personnel management with almost 100 million users. More than 3 million companies all over the world use our business network SAP Ariba with transactions worth several thousands of billions of dollars. We were initially criticized by the capital market for each of these acquisitions.

The magazine interviewer also asked McDermott if there was any truth to rumors that he wants to go into politics. “Considering how much my alleged ambitions have been talked about, I should have been a senator in Pennsylvania by now. Two US governments supposedly wanted me, too. None of this has happened yet. But who knows what else will happen? I find public service to very important. And yes, I want my work to make a difference.

But McDermott said that he has been satisfied with the scope SAP has offered. “In my nine years as CEO, the number of employees almost doubled and the market capitalization almost tripled, revenue even more than tripled. We are at the beginning of the new age of the experience economy. And yet, there is always the burning question: How can you move even faster than before? At the moment, I see many opportunities for this at SAP. We touch the lives of 3 billion people. We can improve this directly if we make them more successful.”