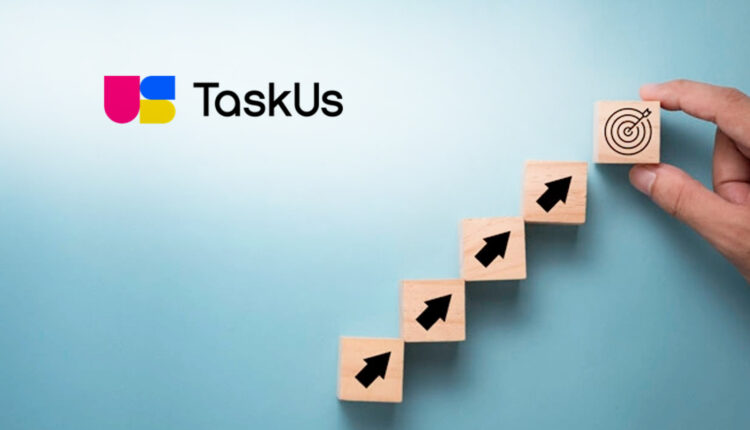 TaskUs is not selling any shares of Class A common stock in the offering and will not receive any of the proceeds from the sale. TaskUs will bear the costs associated with the sale of such shares, other than the underwriting discounts.

The public offering is being made only by means of a prospectus. When available, copies of the preliminary prospectus and the prospectus relating to the offering may be obtained from Goldman Sachs & Co. LLC, Prospectus Department, 200 West Street, New York, New York 10282, telephone: 1-866-902-1171, facsimile: 1-212-902-9316 or by emailing prospectus-ny@ny.email.gs.com; or J.P. Morgan Securities LLC, c/o Broadridge Financial Solutions, 1155 Long Island Avenue, Edgewood, New York 11717, telephone: 1-212-834-4533 or by emailing at prospectus-eq_fi@jpmchase.com.

A registration statement, including a prospectus, which is preliminary and subject to completion, relating to these securities has been filed with the Securities and Exchange Commission and has become effective. This press release shall not constitute an offer to sell or the solicitation of an offer to buy, nor shall there be any sale of these securities in any state or jurisdiction in which such offer, solicitation or sale would be unlawful prior to registration or qualification under the securities laws of any such state or jurisdiction.

How Deepface Is Changing the AI Generator Game With Its Own…