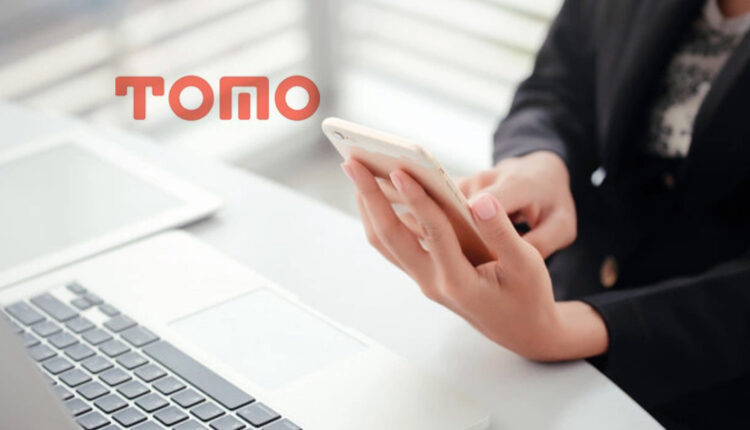 Tomo, the fintech startup founded by former Zillow executives Greg Schwartz and Carey Armstrong, today announced the launch of its new end-to-end digital mortgage and home-purchasing platform aimed at disrupting the archaic homebuying experience. Armed with $70 million in seed funding – one of the largest seed rounds in history – Tomo enters the market at a time when home prices are surging, putting thousands of first-time homebuyers in a challenging and perilous position.

Tomo will be the first platform in the real estate space that is specifically focused on the buyer. Its proprietary technology will fuel a customized experience that includes pre-approvals within hours not days, and guarantees an on-time closing – features that will significantly accelerate the purchase process, putting buyers in a much stronger, and more certain, position. Tomo Mortgage will cut the average time-to-close by as much as 55%; current industry average is 47 days. With all-cash offers currently constituting 25% of home sales and a nearly 20% rise in home prices year-over-year, buyers need all the help they can get to compete.

“In today’s housing market, buying is not an enjoyable experience; it has become competitive, stressful, and confusing, and too many people are coming away from it empty handed. As single family homes become commoditized by investors, the American dream is moving further and further out of reach. We are going to change that,” said Tomo CEO and Co-Founder Greg Schwartz. “In the current frenzy, what is being lost is the personal touch, the humanity, and the excitement that should go along with buying a home. Tomo is going to restore that. We will work only with buyers, we won’t do refinancings, and we will close on-time, every time. No one else in this space can say that and mean it.”

Launching initially in Seattle, Dallas, and Houston – with more markets to come later this year – Tomo will target areas where rising home prices and competition are crippling first-time and millennial homebuyers. In May 2021, prices on single family homes in Seattle sold for 7.3% over the asking price on average due to pent-up demand. In Texas, median home prices have grown 17.3% year-over-year. A recent study, including data from the U.S. Census Bureau, listed Texas and Washington as two of the top five destinations for millennials who are relocating.

“Tomo’s expert teams will be bringing humanity back to home buying in their dedicated markets whenever and however our customers need it – seven days a week via text, phone, email, or video,” said Tomo Co-Founder and Chief Revenue Officer Carey Armstrong. “Through our platform and customer-obsessed service, there will be no more guessing about where you stand on your journey.”

Unlike more automated startups in the space, many of whom are cutting agents out of the home purchase process, Tomo Brokerage will connect buyers to top local agents who know the ins and outs of markets they serve; the “mayors of their communities.” To that end, Tomo Brokerage launched a partnership earlier this spring with the real estate industry’s leading coaching and training company, Tom Ferry (Ferry International), to build out its network. Working with a top agent can make or break a deal, as the rise of pocket listings and other backdoors has shown; through this partnership, buyers can be assured that they will have a seat at the table.

Tomo’s unique combination of customer service and technology, along with its experienced and innovative leadership team, has allowed it to secure unprecedented early funding from some of the top investors in the US.

“Tomo’s cutting-edge platform is unlike anything else available to home buyers,” said Nick Huber, partner at Ribbit Capital. “The real estate market has not been skewed toward the buyer in quite some time, and we saw a huge opportunity to get behind a company that will do just that. Greg and Carey’s innovative ideas will continue to push the envelope; we are excited to see where they take this in the coming months and years.”

With offices in Seattle, WA, Stamford, CT, and Austin, TX, Tomo launches its platform with one of the largest seed rounds ever recorded: $70 million led by Ribbit Capital along with DST Global, NFX, SVB Capital and Zigg Capital.