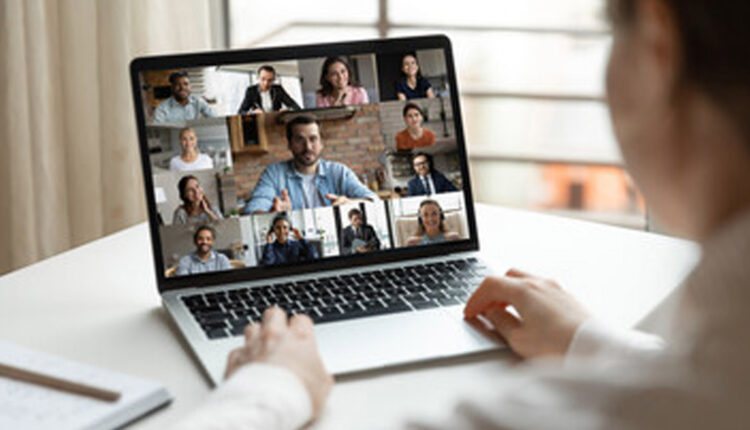 Semperis, the pioneer in identity-driven cyber resilience for enterprises, announced the full lineup for the inaugural Hybrid Identity Protection (HIP) Europe Virtual Conference 2021, taking place on 30 June and 1 July 2021. The first European edition of the award-winning global Hybrid Identity Protection conference series, HIP Europe will bring together leading experts working at the intersection between identity and security to provide a deep dive into the latest trends and challenges in managing hybrid and multi-cloud environments.

The full lineup will join the keynotes that were announced in May. Microsoft MVP Tony Redmond, aka the Exchange Godfather, will kick off the conference with his keynote “The Future of Microsoft Cloud Services.” In this keynote session, Tony Redmond will look at the economics, software engineering, ecosystem, and landscape of Microsoft 365 and discuss the reliability and security of Office 365.

Day two of the conference will be opened by Microsoft Directory Services MVP and identity guru John Craddock. John’s session will look at “The Future of Identity: DIDs and VCs.” This keynote will be an introduction to the future of identity with Decentralized Identifiers (DIDs) and Verifiable Credentials (VCs). What if users owned their identity without dependence on identity providers and only needed to prove who they are once, using that proof as often as necessary?

The full lineup includes speakers from across Europe, with a wealth of experience in the hybrid identity world. The lineup includes the following speakers, and subsequent presentations:

Following the sessions, each day will wrap up with a panel session. The panel discussion on day one will seek to answer the question “Is Cloud Security an Oxymoron?” The panellists will include speakers from the first day of the conference and the voice of the HIP Podcast, Sean Deuby. On day two, Pam Dingle, Director of Identity Standards at Microsoft, will join the closing session as a distinguished panellist, along with Gil Kirkpatrick, founding member of the HIP Conference. The final panel will discuss the Future of Identity.