Survey: Identity and Access Management Eats up a Month Each Year for It 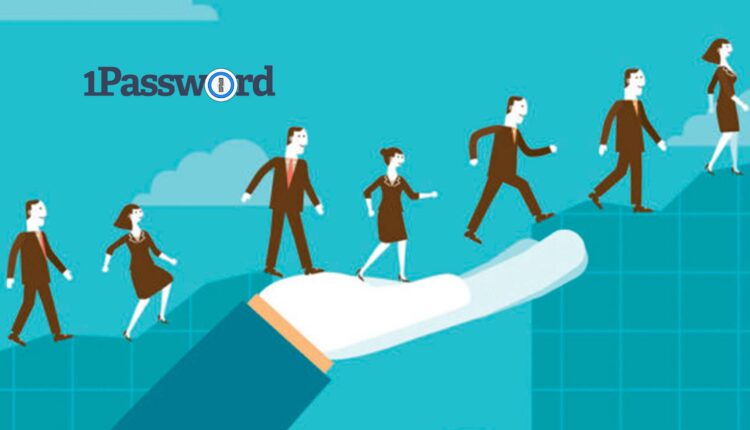 1Password research finds 20% of workers don’t follow company security policies all the time, enabled by IT departments who empathize with pursuit of productivity

IT personnel burn a full month of work (21 days) managing Identity and Access Management (IAM) each year on mundane tasks such as resetting passwords and tracking app usage. According to a new survey from 1Password, the world’s most loved enterprise password manager (EPM), IAM continues to be a significant productivity bog for IT and employees alike, with 57% of IT workers resetting employee passwords up to five times per week—and 15% doing so at least 21 times per week. 1Password’s wide-ranging survey also explored behavior around Shadow IT in the work from home era as well as the power of EPM to achieve security, productivity and convenience for enterprises.

“The Shadow IT picture is more complicated than many think,” said Jeff Shiner, chief executive officer, 1Password. “Most of us follow the rules, but a small group of employees trying to get more done circumvent policies and create openings for credential attacks. They’re sometimes enabled by IT workers who empathize with their pursuit of productivity. 1Password designed our enterprise password manager to reduce the risk of Shadow IT by helping everyone at work be good by being lazy.”

Shadow IT: Led by a small group of productivity-minded employees

IAM is often used to detect unauthorized use of software—Shadow IT—and 1Password’s survey revealed that it’s largely successful. Four in five workers report always following their company’s IT policy, meaning that just 20% of workers are driving all Shadow IT activity in the enterprise. These employees don’t act out of malice but rather a drive to get more done, with 49% citing productivity as their top reason for circumventing IT’s rules.

Employees who break their company’s IT policy tend to be:

Lack of tools amid the relentless quest for productivity

IT workers cited lack of suitable technology resources and concern for employee effectiveness as the reason nearly one in three IT workers are not fully enforcing security policies.

Enterprise password managers are gaining traction as a solution

“The velocity of modern work continues to accelerate, and it’s only gotten more demanding as everyone’s working from home,” said CLIENT. “As our staff seeks out tools to manage the onslaught, providing an enterprise password manager has been vital to eliminate the temptation for Shadow IT while eliminating a range of headaches for IT.”

Discuss Launches New ‘Made for Pharma’ Capabilities and…

WNS Recognized as a ‘Leader’ in AI and Analytics &…