TrueData Welcomes Industry Veteran Doug Knopper to its Board of Directors 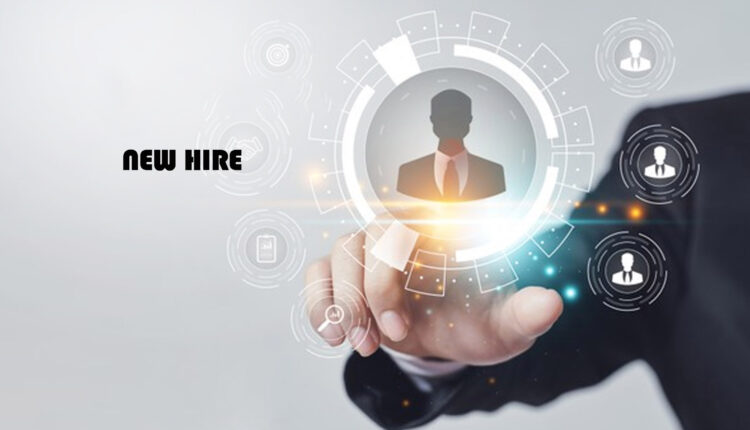 TrueData, a leader in cookieless identity resolution, today announced the addition of Doug Knopper to its board of Directors. Doug will work alongside the TrueData executive team to facilitate profitable revenue growth as TrueData continues to build technology that fosters independent identity resolution.

“I am pleased to welcome Doug to TrueData’s board,” said Elliott Easterling, TrueData CEO and Co-Founder. “He joins the organization at a crucial time as we expand our product offering and push the industry towards a more independent future. Doug brings significant industry experience and strategic leadership skills to TrueData’s board. He is known for delivering successful outcomes to organizations in our space and I’m confident his guidance will set us up for significant growth.”

Doug has led and advised many of the most successful media technology companies. Most recently, Doug was co-CEO of FreeWheel, the prominent provider of digital television advertising technology, which he co-founded in 2007 and sold to Comcast seven years later. He currently serves on the boards of Magnite, Wurl, Firstlight Media and others.

Share Creators Raises $5M Series A Round to Accelerate…