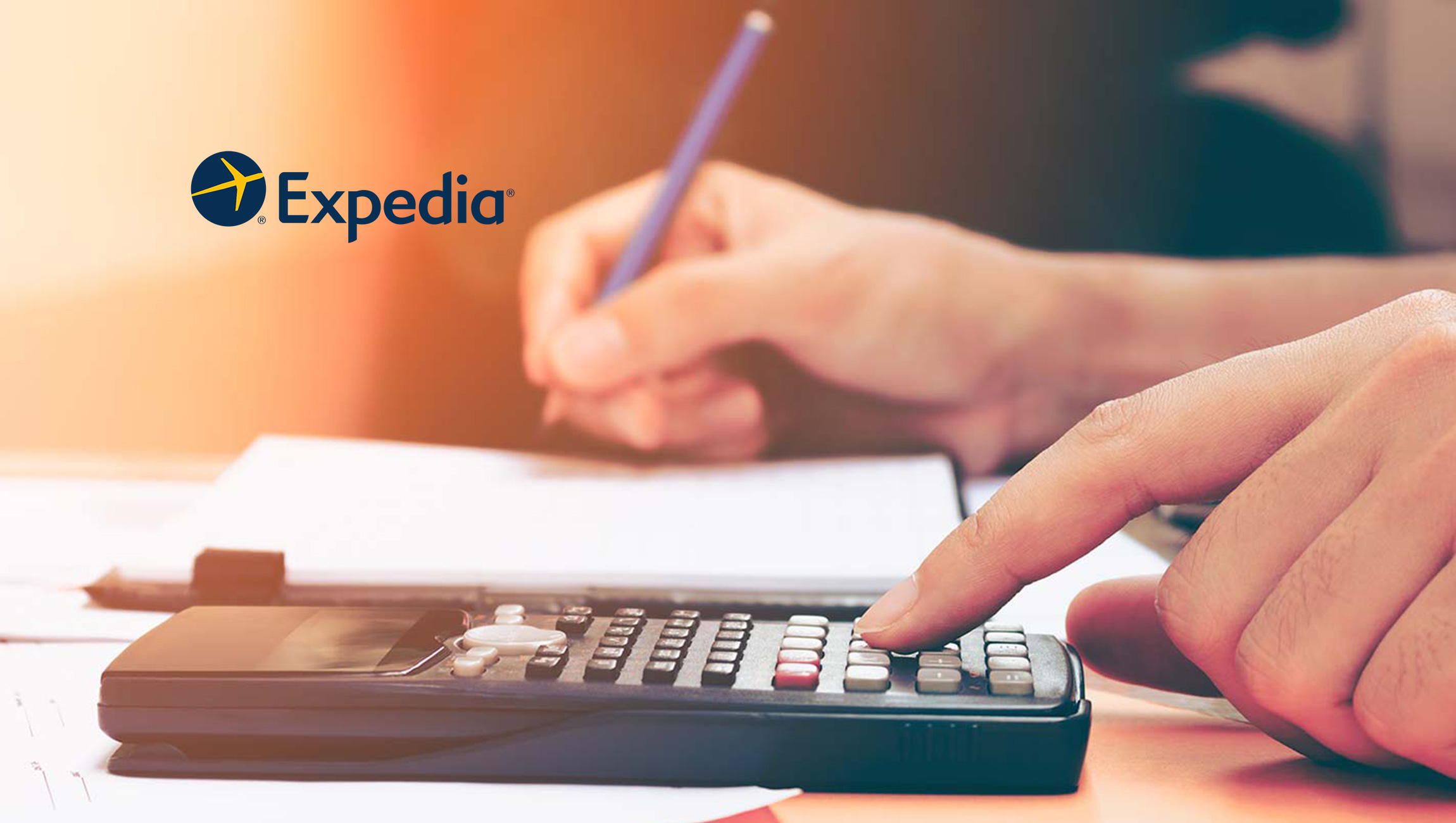 Expedia released its new ad, reminding viewers it’s the experiences in life that matter most – not the stuff. During Sunday’s big game, when many commercials seek to sell more things, Expedia’s contrasting message, delivered by acclaimed actor and intrepid traveler, Ewan McGregor, challenges viewers to prioritize the meaningful life experiences gathered through travel. To help people discover the value of experiences over things for themselves, Expedia will turn other game day ads into chances to get away with its Travel the Ads sweepstakes.

The sweepstakes will take place on Twitter during Sunday’s big game, when Expedia will engage with viewers in real-time, drawing trip ideas from the night’s biggest spots. Prizes will be awarded to up to 20 winners in the form of Expedia Rewards points and valued at a total of $120,000.

During the game, we’re turning every other commercial into a chance to travel,” said Hector Muelas, senior vice president of global creative for Expedia. “Sure, stuff is great, but travel is a more powerful vehicle for meaningful experiences and that’s what we’ve missed over these past few years.”

Expedia today released a look at “Stuff,” its new :60 ad featuring McGregor and the brand’s new tagline, Made to Travel. The commercial shows McGregor walking through various production sets for commercials touting stuff — a trendier perfume, a thinner TV, a smarter smartphone — and exiting the studio to walk out to a beautiful beach, asking viewers, “Will we regret the things we didn’t buy? Or the places we didn’t go?” In addition to inspiring the traveler in everyone, there are hidden Easter eggs throughout the commercial that pay homage to classic ads. It’s up to the viewers to spot them.

“Travel is an important part of my life and it’s given me such wonderful memories. It’s made me grow and I think it feeds your soul to travel,” McGregor said. “I’ve learned that life is more about experiences than owning things. This ad fits me. It’s a cheeky look at the stuff we’re being sold all the time versus inspiring people to travel.”

Expedia’s first gameday ad in more than a decade was produced by Anomaly’s LA office and the :30 version will air in the U.S. and Canada during the first quarter of Sunday’s big game, which will be broadcast on Feb. 13, 2022.

Video Consumption Increased 121% Since 2019, per Wistia’s State of Video Report