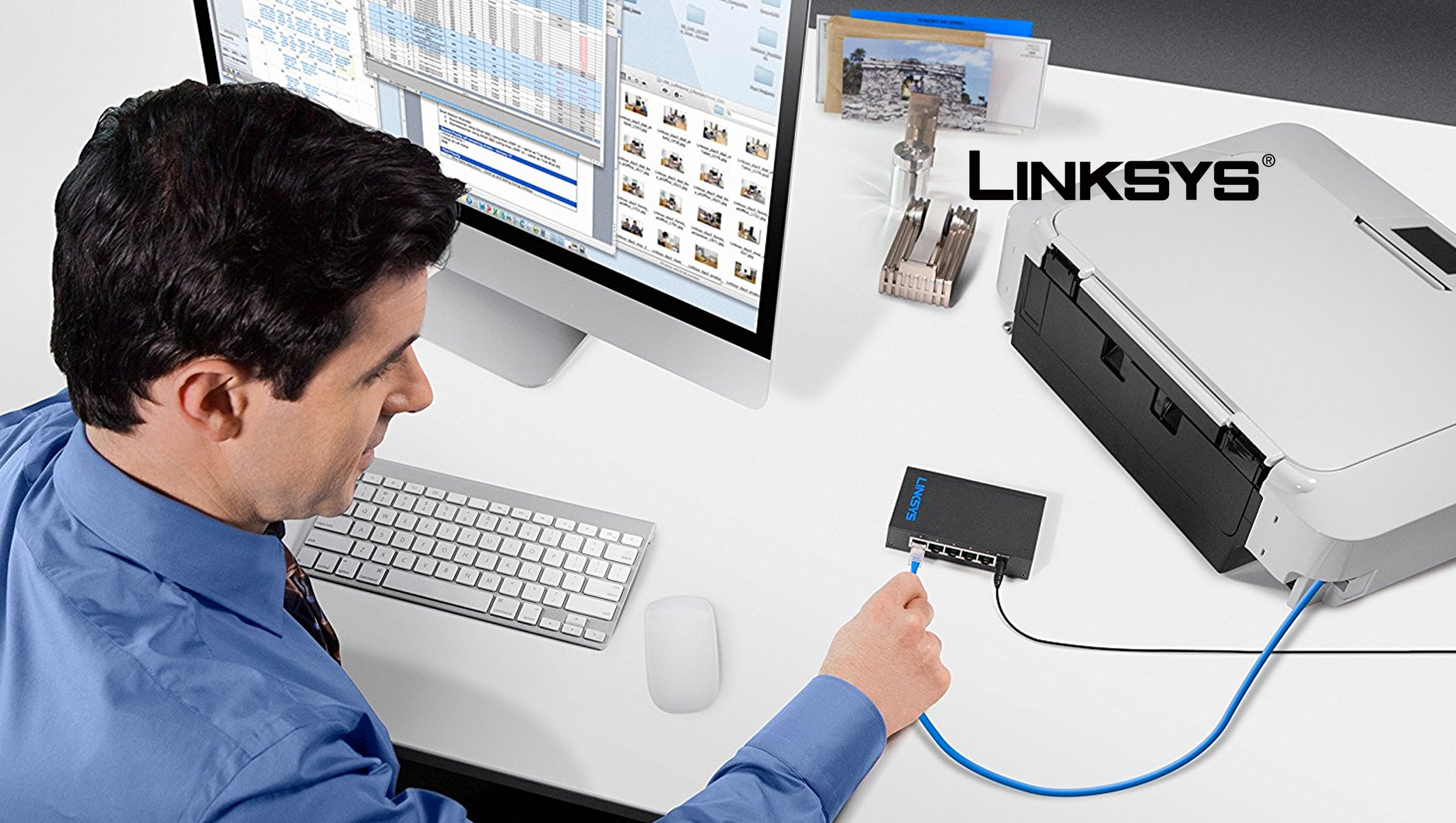 The Global and North America Smarties Awards honor the marketing teams and creative talent driving business impact through the power of mobile. Mobile Marketing is defined as including advertising, apps, mCommerce, messaging, and Customer Relations Management (CRM) on mobile devices such as smartphones and tablets.  The Velop Location Based Services and Targeting campaign won Two Gold Smarties Awards – one Global and one North America.  The Linksys Velop Brand campaign was awarded globally as its Velop Relationship Building / CRM campaign was awarded globally and in North America with Silver and Bronze Smarties.

“The pioneering approach Linksys took with the innovation behind Linksys Velop is also reflected in the way the story is told through the medium of mobile,” said Kieran Hannon, Chief Marketing Officer for the Belkin International brand portfolio – Belkin, Linksys, WeMo.  “With our marketing partner Possible, the collective team is very proud of this honor, winning both golds – global and North America, recognizing a world-class home Wi-Fi brand with Linksys Velop.”

The 2017 Smarties recognized the best-of-the-best mobile campaigns from hundreds of marketing, media, technology and agency organizations worldwide, and placed a greater emphasis on the business impact of the entries than in previous years, making the Smarties Awards the first global, mobile-centric program to focus on such benchmarks.

This year’s winners were selected by the MMA’s independent jury comprised of 27 senior brand and agency professionals under the guidance of jury president Richard Kellum, CMO of Goodyear.

According to the MMA – The 2017 entries, which included campaigns from 30 countries, were first pre-screened by a council comprised of over 100 senior level mobile marketers prior to judging by the independent jury. For this year’s awards, the MMA revised judging criteria to make business impact 40 percent of each entrant’s overall score while creative, strategy and execution each made up 20 percent. The change expands beyond simply looking at the ROI of campaign performance to include overall impact of aggregated work for a company.