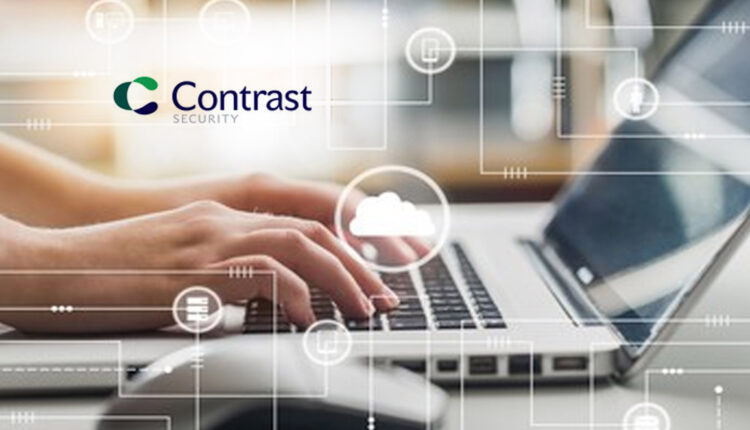 Contrast enables customers to continuously monitor OpenShift applications at runtime to deliver the most actionable results without requiring AppSec teams to waste hundreds of hours validating results and causing delays for developers.

“Unfortunately many organizations lack the means to implement scalable security gates within their CI/CD pipelines, which translates to insecure code being shipped across distributed cloud environments. Contrast helps these teams drive their DevSecOps transformation with automation at scale,” said Sanjay Ramnath, Vice President of Product Management at Contrast Security. “These new capabilities are another component to Contrast’s overall mission of ensuring developers are empowered to embed security capabilities within their environments without imposing additional work on them. We want to make security a value-add for everyone.”

The Contrast Secure Code Platform is available today with support for Java, .NET, and Node.js applications.

Workato Partners With Epicor to Power the Company’s Digital Transformation