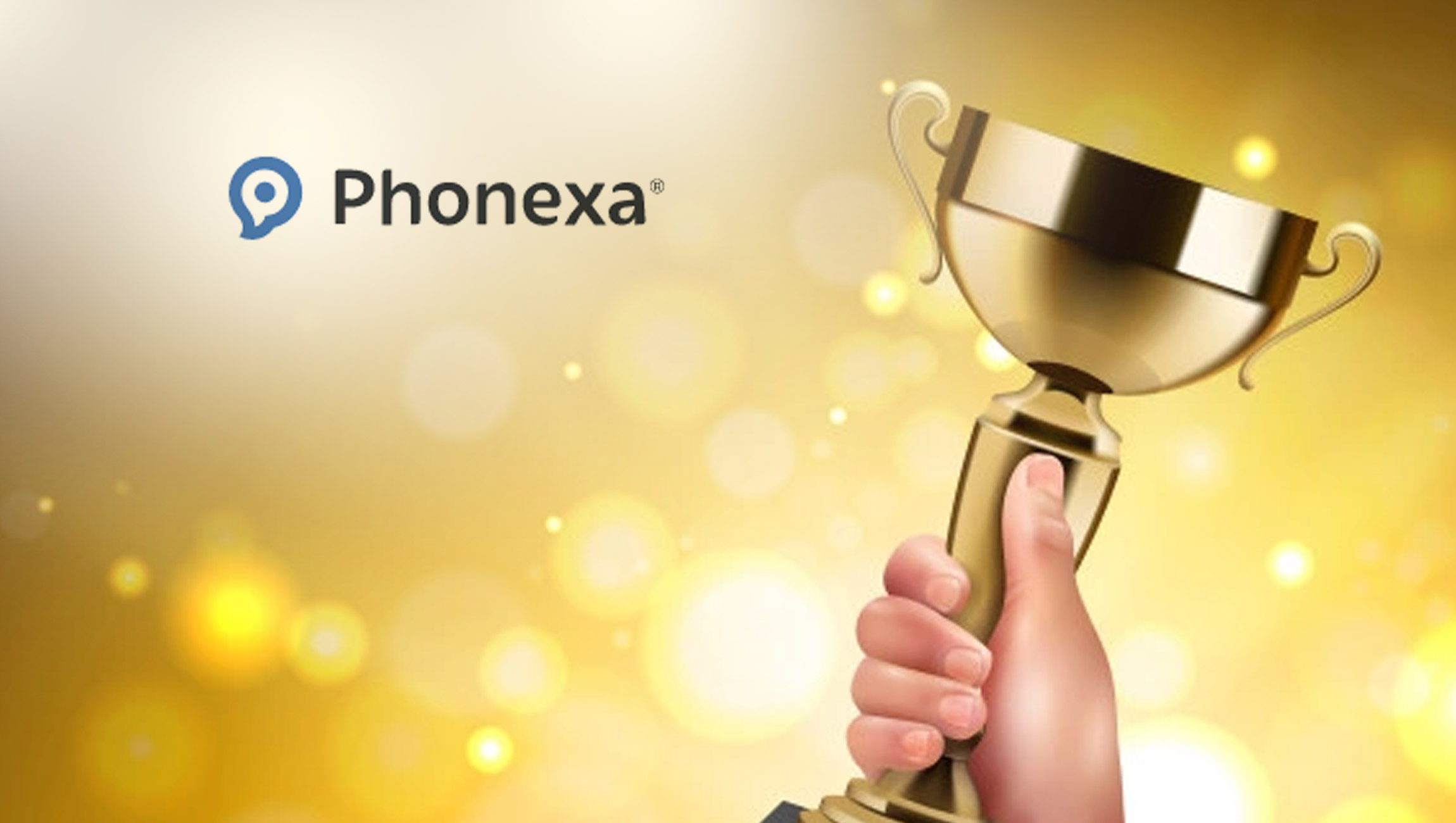 The trio of vignettes consists of “The Startup,” “The Telephone,” and “The Internet,” with each episode poking fun at the seminal moments in technology, and people’s reactions to tech advancements.

Before that, the series had also received three AVA Digital Awards, three MarCom Awards, and a Telly Award.

“The ad series is a culmination of the creative, innovative, and humorous spirit that is instilled in our marketing team,” said Armen Karaoghlanian, Chief Marketing Officer of Phonexa. “Receiving one award after another for our ad series shows us that when you believe in the work you do, success is inevitable. Receiving the Davey Award is just the cherry on top.”

The Davey Awards have been taking place for 17 years. It is sanctioned and judged by the Academy of Interactive and Visual Arts.

SEVA.LOVE, a Transformational Platform for Good, is Powering NFTs and the Metaverse on the Hedera Network

Ushur and Benefitfocus Partner to Enhance Engagement Capabilities Across the Benefits…