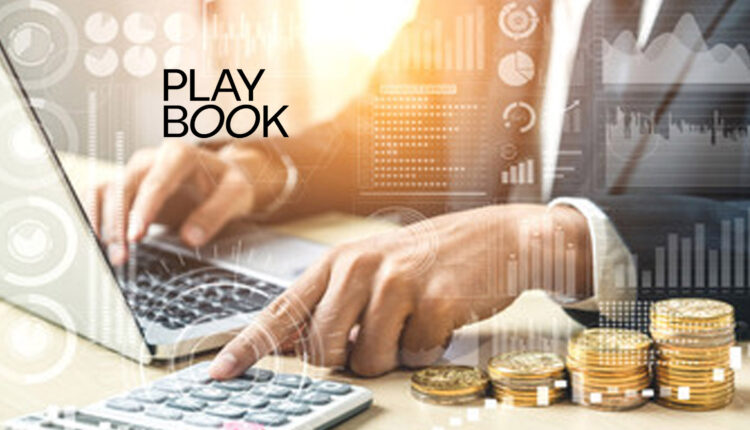 Marketing Technology News: Why Some Small Businesses Don’t Use Websites

“Traditional cloud storage companies failed designers—sharing is confusing and people get lost in nested folders. In my previous jobs, designers were quitting because file management was giving them so much anxiety.”

“Traditional cloud storage companies failed brand design teams and freelancers—sharing is confusing and people get lost in nested folders. In my previous jobs, designers were quitting because file management was giving them so much anxiety,” said Jessica Ko, co-founder and CEO of Playbook. “We spent a lot of money on photo shoots because we couldn’t find things in Dropbox or Google Drive, or we would have to recreate designs from scratch.”

Playbook is an easy-to-use cloud storage and sharing platform for freelancers and designers. It applies modern technologies like image tagging to photos and videos, turning a usually dry view of files into an expressive Pinterest-like gallery. It also adds a suite of features built just for designers, focusing on collaboration and quick sharing. Built-in publishing tools let users turn a set of assets into a live shared page with a variety of templates. Playbook searches across image contents, extracted text, and similar images using its custom machine learning system.

“Solving the pain of organizing and collaborating with design files is just the beginning,” said Kevin Zhang, Partner at BCV. “In this unique moment as new perspectives and imagination are more valuable than ever, Playbook is becoming the home for illustrations, videos, memes, and more, and will help creatives to license, publish, transact, and otherwise realize the value of their work.”

Since coming out of stealth in August 2021, Playbook has seen monthly users jump from 1,000 early adopters to 50,000+ in just a few months. Brand design teams at companies such as Literati, Opendoor, and Folx, as well as creative agencies around the world, are using Playbook to easily and securely share approved design files across departments and with their clients.

Playbook’s mission is to help creators realize the value of their work. The company will use the new funding to iterate and deliver the best file management experience to millions more designers worldwide. Every user starts with a generous free plan. Freelance and in-house designers, through the Artist and Designer program, get 4TB free storage forever as Playbook believes creativity should never be limited by storage size.