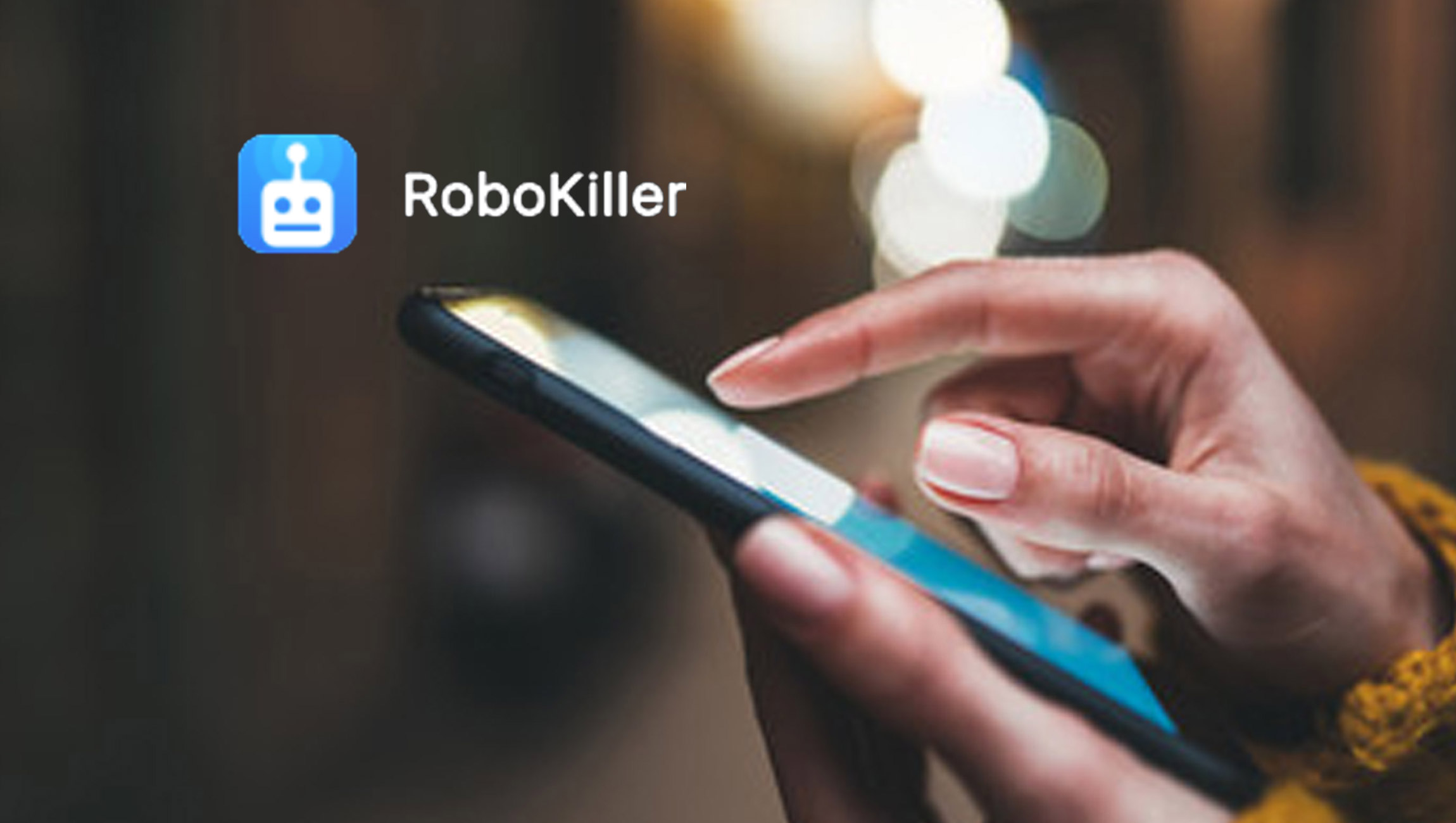 Spam text messages were the big story in 2021, as they surpassed spam calls by more than 15 billion. This marked the second consecutive year scammers relied on texts more than calls to reach consumers. RoboKiller believes this is a concerted effort by scammers to address declining call answer rates (75% of millennials would rather text than call) and new STIR/SHAKEN regulations designed to curb caller ID spoofing.

According to RoboKiller, the vast majority of phone scams go unreported to the FTC. In 2021, RoboKiller estimates Americans lost $40 billion to phone scams. During this time, RoboKiller’s advanced spam call & text protection helped to prevent upwards of $100 million in financial losses for its users.

Scammers frequently targeted densely populated states like Texas, California, Florida, and Ohio with phone spam in 2021. On a per capita basis, however, states with smaller populations were also notable targets. West Virginia and Arkansas led the way in spam texts and spam calls per person, respectively.

With nearly 40% of Americans lacking the funds to cover a $400 emergency, a loss to a robocall or text message scam can cause significant financial hardship. In 2020, the average phone scam stole nearly $1,200, according to the FTC (total 2021 data is not available as of the time of this writing).

Arc XP’s Digital Experience Platform Drives Up to $4.51M NPV, Including $4.3M in Savings, According to Total Economic Impact Study

How IoT is Creating a New Pathway for B2B Marketers