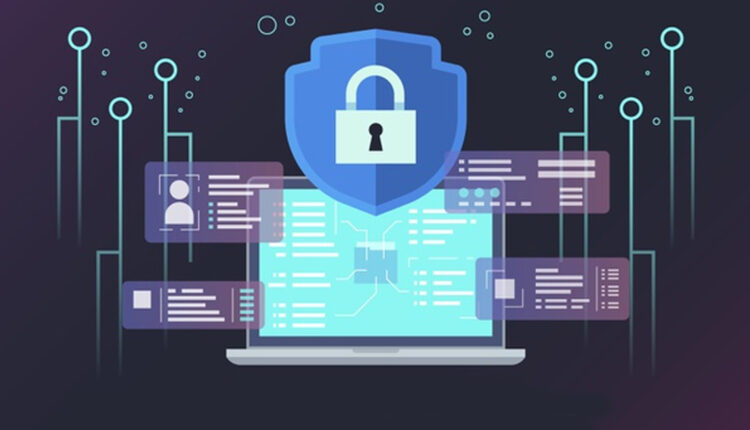 New protocol aims to become the first open standard for end to end encryption, ringing in a new chapter for communication, revolutionizing how organizations and governments communicate without compromising data privacy and security

Wire, the world’s most secure collaboration platform, is starting to implement the Messaging Layer Security (MLS) protocol into its platform architecture. This will be the world’s first implementation of the MLS protocol in a federated environment and it marks the start of MLS as an open standard solution for communication.

Co-initiated by Wire as part of the Internet Engineering Task Force (IETF) Working Group which includes members from Cisco, Mozilla, Google, Facebook, Twitter, the University of Oxford and INRIA, MLS is a new protocol designed to bolster the security of enterprise messaging platforms by using end-to-end encryption within group communication.

Driven by the lack of an open standard for end-to-end encryption, the MLS protocol aims to make secure messaging in (large) groups more efficient. It addresses the fact that while personal messaging systems are increasingly adopting end-to-end encryption, corporate messaging has been slow to follow. MLS is on track to become the premiere open standard for secure and efficient collaboration for businesses, governments, and the wider public.

MLS allows users to communicate across devices, within the cloud, while offering maximum fluidity, as it exists within a federated environment, with no central cloud needed for its implementation. This opens up the possibility of using multiple devices in a secure environment, relying fully on an open standard, something that many business or government employees have been doing for some time in insecure environments.

Another important feature of MLS is scalability, something that Wire is demonstrating in the latest release of its conferencing solution. Wire now supports voice and video calls for up to 100 people, fully end-to-end-encrypted, from every single call to every single message. This is a major milestone in video conferencing and it is the first of its kind for such a large number of users, something which has been made possible through a new way of handling and exchanging encryption keys, powered by MLS.

Alan Duric, COO/CTO & Co-Founder at Wire says: “This is a major milestone for Wire and also for me personally. I believe that MLS will revolutionize the way we communicate, as security will no longer have to be a concern when choosing a communication tool. Wire is starting to take the MLS protocol outside of the IETF working group and make it available for its thousands of global customers in a federated environment. We will be using the new standard to help continuously improve our platform and the way we enable businesses and governments to collaborate and communicate securely and confidentially.”

Wire is committed to helping organizations – especially governments and highly targeted critical industries – fight the rising cost of cybercrime, which is estimated at over $10.5 trillion annually. The platform’s secure infrastructure neutralises the threat of ‘man-in-the-middle’ attacks, attempts to steal sensitive data, and its enhanced conferencing capability will continue to prevent video conferencing-based attacks, which have been rife throughout the global pandemic. Wire has over 1,800 government and enterprise customers worldwide, including the German federal administration, which Wire works with to ensure that Federal authorities can use modern messaging solutions. Wire has also received a preliminarily approval for VS-NfD by the BSI and currently undergoes an evaluation for an VS-NfD approval. Additional clients of Wire include five of the world’s G7 governments as well as large enterprise customers such as Blackrock, Softbank Robotics, EY and UNICEF.