Nearly 90% of App Developers and Marketers Say Their App Is a Financial Success, But Is It True? 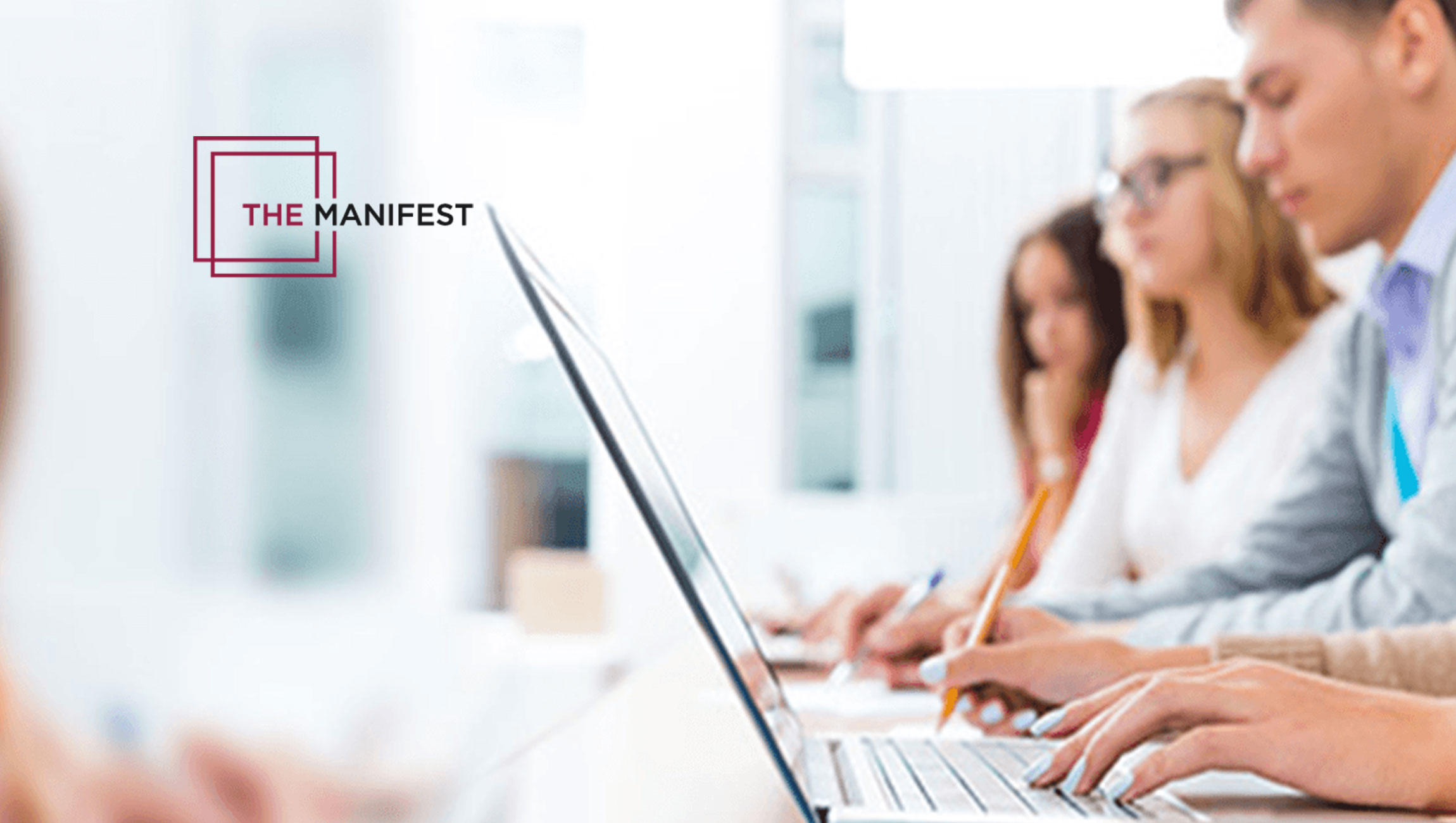 Most Businesses Dedicate 31-50% of Their App Development Budget to Marketing, but Companies Measure the Success of Their Apps Differently

Experts, however, doubt the validity of this high success rate and question what “success” means to those in the app industry.

The meaning of success differs for each company as businesses tend to determine success in relation to their key goals and objectives.

“I’d say 90% of apps have a level of success to them,” said Dominic Tancredi, co-founder of Dom & Tom, a digital product agency headquartered in New York City.

Success is relative in the app market as companies create different objectives for their apps. These success markers include generating revenue, spreading brand awareness, or creating a more user-friendly interface for customers.

Having a planned marketing budget from the start of the development process is important, app and marketing experts said.

“Marketing should be considered from the very beginning. It should be part of the whole budget, not after the product is ready,” said Anastasiia Marushevska, Head of Content at Django Stars, a product development company based in Ukraine.

Marketing should build audience awareness of your app and then continue to engage customers with new features as your app grows in popularity.

Apps Deliver ROI for Most Businesses

The majority of app development businesses surveyed say they broke even with their development and launch budget and their app is now profitable, compared to 12% of businesses that say their app has not made back its initial costs.

However, since a modest 0.5% of all apps this year are projected to be profitable, businesses likely analyze app profits through sales leads and customer engagement, in addition to revenue generated. Apps, especially for B2B companies, often serve as a tool for customer engagement rather than the company’s sole product, or money-maker.

“Our end goal isn’t an app success but a product goods success that is complemented by the app,” said Allison Albert, founder of Pet Krewe, a pet costume company with an augmented reality app.

Overall, The Manifest’s report demonstrates how marketing is crucial for apps’ success.

Zendesk to Hold Annual Analyst and Investor Event on March…