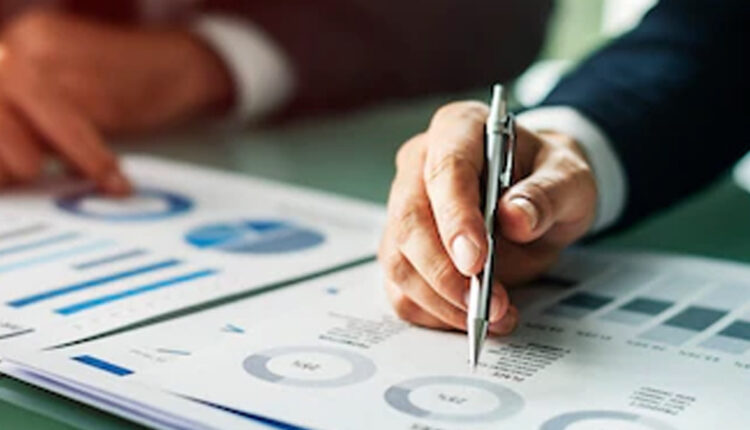 DocSend, a secure document sharing platform and Dropbox company, released a new report revealing that investor caution is transforming seed-stage fundraising. DocSend’s third annual seed report shows raising a successful round now takes 22% longer and requires 25% more meetings. The analysis of both successful and unsuccessful decks provides keen insight into what VCs are looking for in today’s uncertain climate. The business model, solution and traction sections of seed pitch decks can make or break a funding round.

DocSend analyzed 300 seed stage startups for its new report, The Seed Round in 2021-22: Proving market fit and monetization amid uncertainty, spanning 2021 and the first three quarters of 2022. The report, part of the DocSend Startup Index, provides data-driven insights about founder actions and investor reactions to successful and unsuccessful pitch decks through slide-by-slide analysis.

Fundraising activity remained historically high in 2022, but the pace of capital deployment decreased across all stages, hitting a nine-quarter low of $43 billion according to PitchBook’s third quarter Venture Monitor First Look. This trend is slightly less dramatic at the seed stage with VCs investing $3.3 billion into the space in Q3 – representing an 18% decline from Q2 of this year, and a 6% decline YoY, according to Crunchbase News.

Despite this decline at the seed stage, DocSend’s Pitch Deck Interest Metrics show that VC activity began to stabilize recently, dropping slightly over 1% from the same time period last year – representing a resilience not seen across later stages of fundraising.

“Our data indicates VC interest for deals is likely to continue and potentially increase heading into the new year,” said Justin Izzo, lead data and trends analyst, DocSend at Dropbox. “We’re seeing that VCs are cautious, but continuing to reward clear company purpose, demonstrated traction and thoughtful monetization plans for founders at the seed stage despite the longer fundraising timelines reported.”

Investor Scrutiny is a Double-Edged Sword

VC time spent reviewing pitch decks continues to fall, and seed founders should expect investors to spend less time than ever reading through their decks, according to the report. Overall, VC time spent reviewing pitch decks is down 9% in 2022 (2:59) compared to 2021 (3:16). Where VCs choose to spend their time can either spell interest or confusion, the report finds, and for founders this can mean the difference between successfully raising their round or not.

For example, investors spent 233% more time looking at business model sections in unsuccessful decks, signaling that a lack of clarity or convincing evidence in this section can represent a major snag for startup founders.

Fundraising outcomes across founding team makeups remain an area of focus across DocSend’s research, as they have been shown to vary dramatically along gender and demographic differences.

For example, all-male teams raised 35% more than all-female teams, and more than 55% more than mixed-gender teams, according to this year’s dataset.

Investors spent 20% more time on the team section for all-female teams, and given the fact that they raised less on average than their all-male competition, it is important to note that scrutiny on this section may be negatively impacting this group.

Investors also spent 35% more time on the traction section, and 40% more on the market size section. The disparities in time spent on these sections, coupled with the fact that all-female teams raised less than all-male teams, suggest that market penetration and overall market opportunities may have been stumbling blocks for investors.