As WatchFree+ Surges as the No. 2 Ad-Supported Watched Streaming Service, VIZIO Launches Next Slate of Features Channels 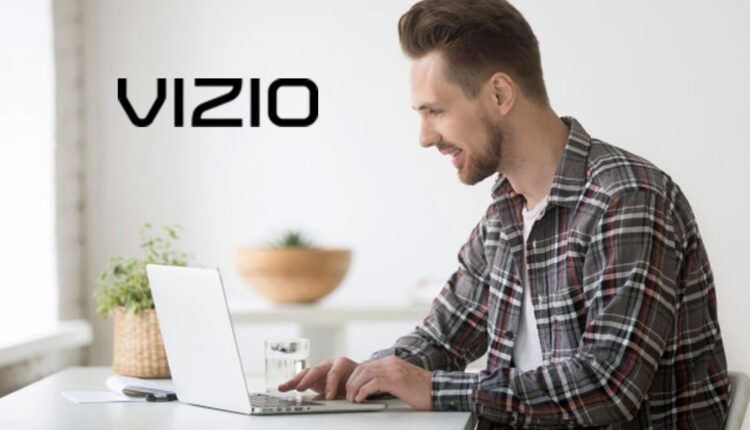 “VIZIO Features deliver more of what our audiences love – across genres”

Driving this momentum are more than 250 premium channels and 5,000 movies and shows spanning 13 content genres, from news, movies and sports to kids and family, music and reality. Discovery for all the channels is fueled by Inscape, VIZIO’s rich, glass-level data which provides insights into what people like to watch. That data also powers VIZIO Features, the curated program offering which is among the most watched on the WatchFree+ Platform.

To build on the success of Features, VIZIO, which controls 100% of ad inventory for curated channels, is rolling out three new channels exclusive to VIZIO audiences. Based on in-demand content categories and tentpole programming, the new offering includes:

“VIZIO Features deliver more of what our audiences love – across genres,” said Steve DeMain, VP Engagement at VIZIO. “And because we focus on content that viewers want, each channel represents an opportunity for advertisers to connect with these audiences in a highly engaged environment and for content partners to generate new revenue opportunities with VIZIO.”

VIZIO is now adding pop-up channels to the mix following the success of holiday-themed programming that drove a 3x increase in hours watched during the months of November and December and made VIZIO’s Holiday offering the most watched channel on WatchFree+.

This past December, VIZIO expanded WatchFree+ to include ad-supported video on demand (AVOD) programming, with more than 5,000 titles including popular movies and TV shows from over 17 major and indie studios to deliver something for everyone.

Hexaware Announced as a Finalist for the 2022 ITSMA…