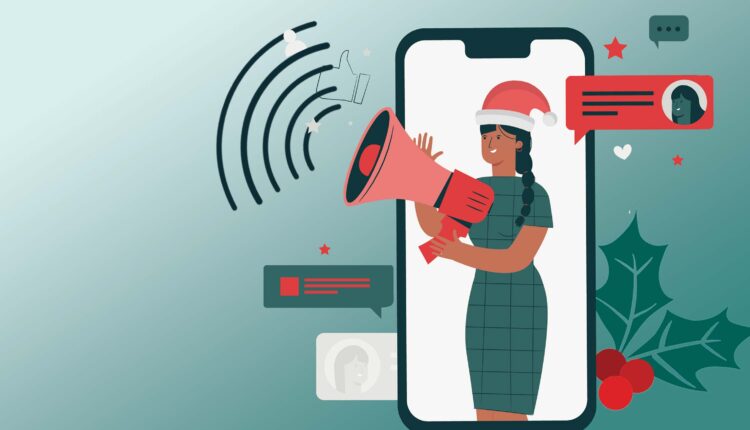 LaVar Ball, Myles Gaskin, Doug E. Fresh, and thousands of Colorcast’s users are getting in on the action; recording quick and controversial sports opinions in app.

Colorcast, the Texas-based media tech company, has released a new version of its social sports talk app, hot off a $1.5M round of financing. 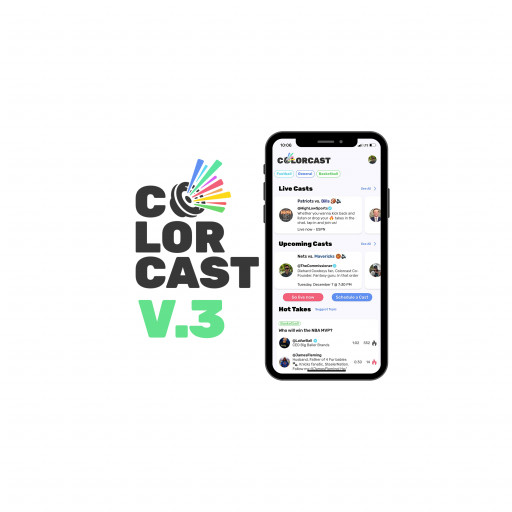 Sunday’s release of “Colorcast 3.0” includes a feature titled “Hot Takes,” a first-of-its-kind audio exchange where users can create, share, and vote on short-form sports takes, in the form of 30-second to 3-minute sound-bites, on topics like: “Is LeBron James the GOAT?” “Who will win the NBA MVP?” “Should the College Football Playoffs be expanded?” and more.

Colorcast Co-Founder and CTO, Luis Lafer-Sousa explained that Hot Takes were “built in direct response to community excitement to extend sports conversations outside live events.” He noted that “[Colorcast’s] users wanted three things: (1) to consume audio content, not just during the game, but before and after the game, (2) to share controversial sports opinions, and (3) to join in on the social sports experience with limited preparation.”

Just two days after releasing 3.0, Colorcast’s community is already weighing in on the Hot Take prompts alongside celebrities and athletes like LaVar Ball, Myles Gaskin, Doug E. Fresh, Braxton Berrios, and others. In less than 5 minutes, a user can listen to LaVar Ball make his case as to why his son, Charlotte Hornets’ superstar, LaMelo Ball, should win the NBA MVP, and why, according to @TheBrokenHelmet, “Wayne Gretzky’s 216-point-season is ‘the most unbreakable record in sports.'” And then, with one tap, that same user can give their own take about whether Kobe, MJ, or LeBron is the greatest of all time.

Lafer-Sousa continued, “One thing we are particularly excited about is the asynchronous nature of Hot Takes, while still being timely and relevant. Whether it’s 1:00 in the afternoon or 1:00 in the morning, users will be able to hear and respond to LaVar’s take about LaMelo winning the MVP. Because Hot Takes are not tied to a particular game or event, Colorcast will stay dynamic and interactive any minute of the day. We started with live game broadcasts and are already evolving into 24/7 sports coverage. That’s powerful.”

Colorcast 3.0 includes additional improvements such as a home screen overhaul, more user-friendly navigability, the ability to schedule casts, and major user profile upgrades to put content creators at the center of the platform.

Incode Secures $220M for Its Series B, Earning Unicorn Status Less Than Seven Months Following Its Series A Round