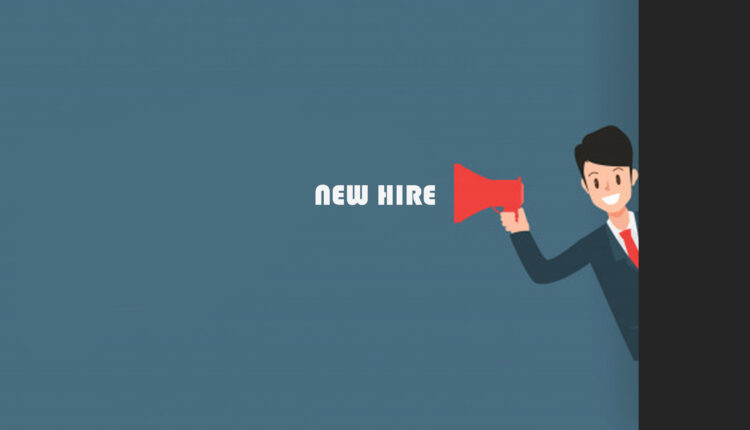 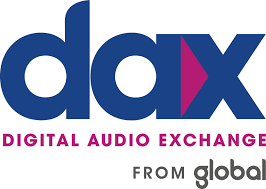 Marketing Technology News: VURBL Partners With DAX to be the Exclusive Third-Party Sellers of Audio Inventory in the United…

“Jon is a growth-oriented leader and brings a wealth of expertise in the areas of sales and operations, with an eye for innovation and keen ability to scale the business.”

Hales joins Global-owned digital advertising platform DAX from Spotify, where his seven-year tenure saw him launch the Spotify Canada Team, stand up Spotify’s Global Sales Operations Group and, most recently, lead a re-boot of Spotify’s LATAM advertising business. Prior to Spotify, Hales headed up Video Sales for AOL Canada and was Director of Sales for Discovery Channel / Bell Media.

“We are thrilled to bring someone of Jon’s caliber to DAX,” said Les Hollander, CEO of DAX North America. “Jon is a growth-oriented leader and brings a wealth of expertise in the areas of sales and operations, with an eye for innovation and keen ability to scale the business.”

Hales will split his time between the US and Canadian groups, focusing on tactical revenue growth, team performance, strategy, and alignment across the North America operation.

“I’m so excited to join the talented, passionate DAX team,” said Hales. “DAX/Global continues to revolutionize the market with smart acquisitions such as audio content and technology start-up Remixd, and by forging new partnerships with players like Breakbeat and IPN. These new offerings and our stellar roster of publishers and podcasters will allow us to evolve the value model, expand our revenue footprint and impact the digital audio landscape with our US and Canadian partners.”

Time and Cost Inefficiencies of Content Creation Solved by PromoMii with New Product Features to Their Nova A.I. Platform

The Current State and Future of Passwordless Authentication:…