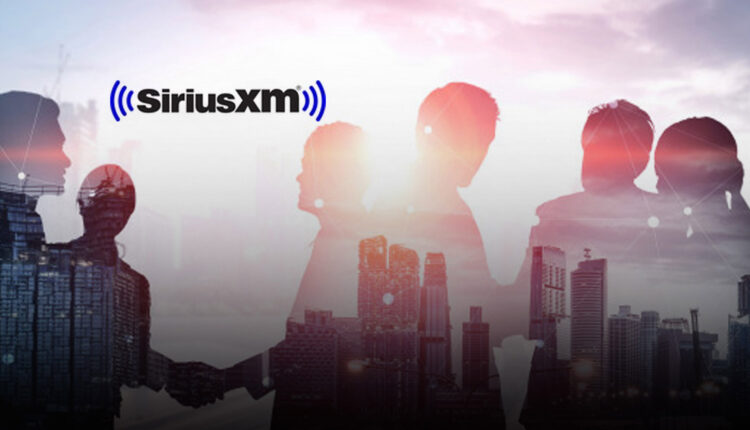 Megyn Kelly is one of the most respected, accomplished journalists in the news industry. A world-class broadcaster with millions of dedicated fans, her current successful podcast has a large and passionate audience in the U.S. as well as internationally, where Kelly is one of the world’s most recognized news stars. Fans will now be able to listen to Kelly on SiriusXM — the only place to hear her live and engage with her directly. Her singular voice joins an array of talent that bolsters SiriusXM’s commitment to offering the broadest range of political and news programming in all of audio.

The Megyn Kelly Show will broadcast live five days a week and will feature Kelly’s viewpoints on the day’s top stories, as well as listeners’ calls and Kelly’s signature groundbreaking interviews with top cultural and political newsmakers. Beginning August 16, SiriusXM’s Triumph channel will air best-of shows from Kelly before the program’s live premiere on September 7.

“I’m thrilled to be taking our program to the next level by broadcasting it live for SiriusXM’s massive audience,” Kelly said. “My team and I have been grateful to see our show, in less than a year, become one of the most successful podcasts in America — proving that there is a thirst for open, honest and more meaningful conversations about current events. I can’t think of a better partner to help us expand that reach even further than a blue-chip brand like SiriusXM, which has always been a leader in predicting market trends and is perfectly positioned for the evolving manner in which Americans consume their news.”

As part of the multi-platform agreement, SiriusXM subscribers will gain access to video of the show, which will be available on the SXM App and social platforms. In addition, following its premiere on the Triumph channel, The Megyn Kelly Show will be made available as a podcast to Kelly’s listeners on the SXM App, Pandora, Stitcher, and all other major podcast platforms.

Scaleflex Chooses Akeneo as Its First Pim Partner and Offers…