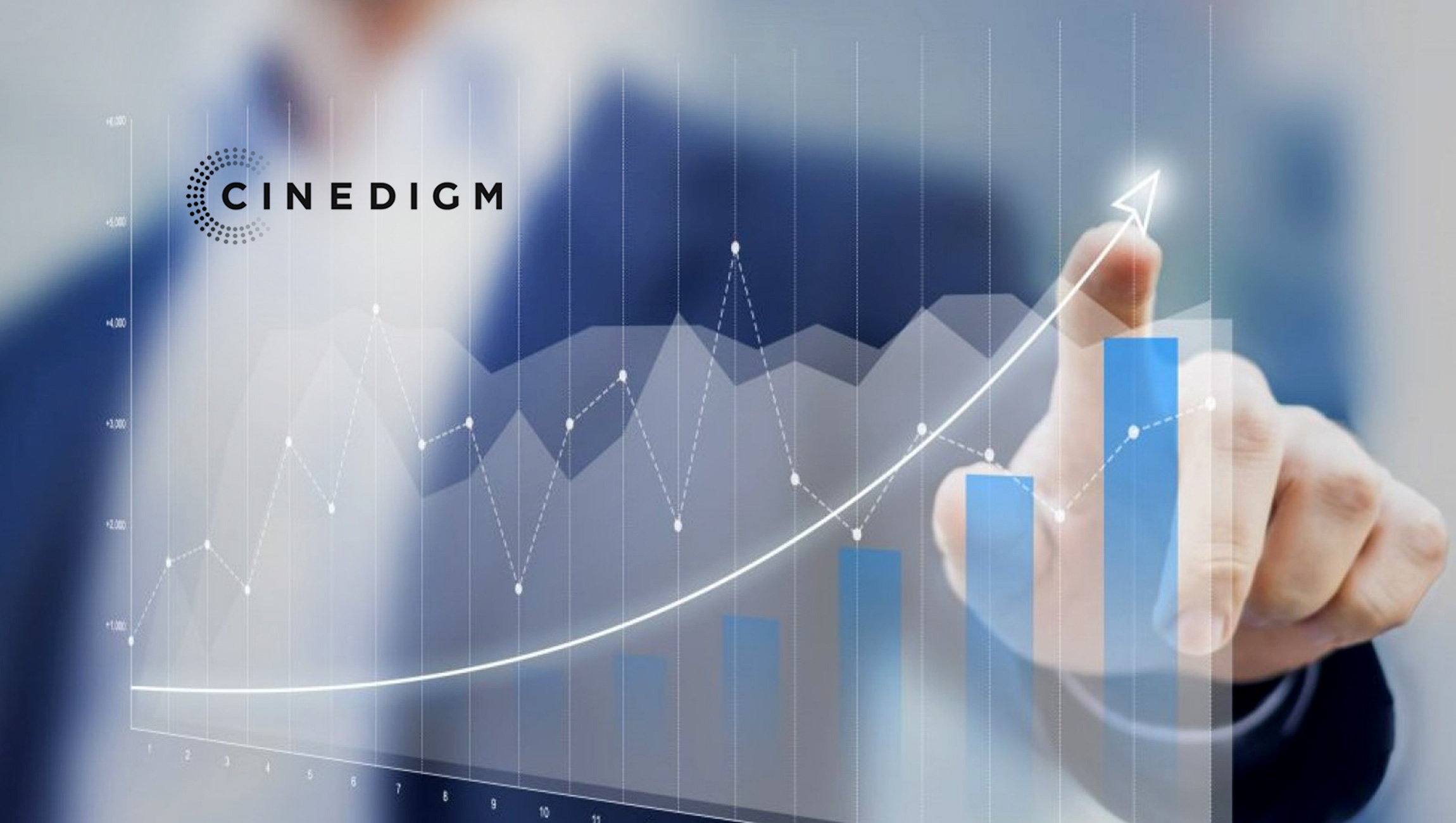 In September 2019, Cinedigm’s footprint reached an estimated 4.5 million monthly active ad-supported viewers across Cinedigm’s digital networks distributed via linear Free Ad-supported TV (FAST) and Advertising Video on Demand (AVOD), up 77% since the beginning of the fiscal year on April 1st, 2019.

“Our strategy of increasing FAST linear and AVOD distribution on scale OEM and platform partners has shown tremendous results and growth over the last six months,” says Erick Opeka, President of Cinedigm Digital Networks. “Over the second half of the fiscal year, we plan to dramatically improve the monetization of the existing footprint, improve watch times and engagement, and continue to add new channels and distribution partners to accelerate growth.”

Kibo Spins Out Personalization Business Under the Monetate…