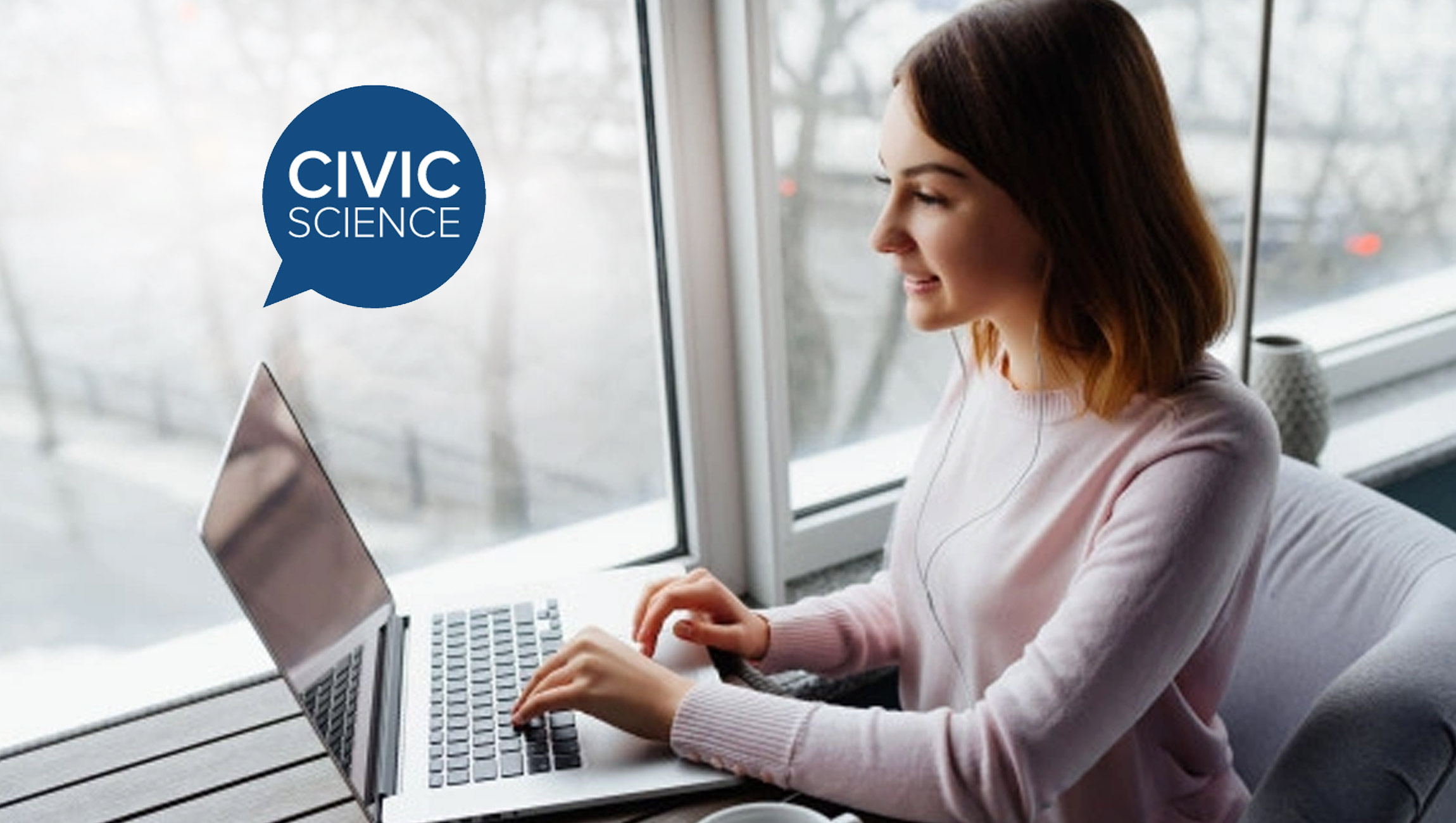 Market intelligence company CivicScience, along with key strategic partners, announced the launch of a new media and advertising company, aimed at revolutionizing digital marketing in a privacy-centric future. The startup will be seeded with an initial investment of $15 million and run by accomplished industry leaders. The new venture is supported by strategic investors including Thomas Tull, founder of Legendary Entertainment, Jeff Wilke, former CEO of Worldwide Consumer at Amazon, and The NPD Group.

Built on CivicScience’s fast-growing, industry-leading market intelligence platform, the new company will leverage first-party, privacy-compliant data from over 100 million survey respondents and relationships with hundreds of leading digital publishers and Fortune 500 advertisers who use the CivicScience platform. As privacy regulations and the elimination of third-party cookies accelerate, the company is uniquely positioned to deliver ethical, consumer-friendly advertising on the open web.

“There are few things skyrocketing faster in our data today than people’s privacy concerns,” said CivicScience CEO John Dick. “The beauty of this solution is that it won’t just protect people’s privacy, it will actively engage and empower them in the advertising process.”

By relying on the billions of permissioned, self-reported poll responses CivicScience gathers every year inside the content of premium publishers, the new company will power high-fidelity, anonymized ad targeting that is fully privacy-compliant and not dependent on third-party cookies. As publishers work to expand their own first-party data capabilities, this new platform is designed to allow them to compete more readily with the walled gardens for advertising dollars.

“The biggest advertisers in the world use insights from CivicScience to guide their strategy,” said Jeff Wilke. “Enabling them to activate their marketing directly in a privacy-forward way, while supporting quality publishers, is a natural, exciting next step.”

“Media companies need to reinvent their advertising capabilities as privacy rules rapidly evolve,” said Thomas Tull. “What CivicScience can do with its massive dataset, engaged user base, and trusted brand relationships gives them a tremendous opportunity to lead the market in this new age.”

The new company will be headed by Doug Lauretano as CEO. A 20-year veteran of media and technology, he brings a breadth of experience from Fortune, CNN, WSJ Digital Network, and, most recently, Media.net, where he led efforts to launch and build a new business as SVP & GM.

As part of a new corporate structure, Zachary Nippert has been promoted from chief commercial officer to lead CivicScience’s market intelligence business, which will increase its scope in collaboration with the new advertising business to provide insight and media activation to the world’s leading brands and media companies.

John Dick will maintain his role as CEO of the CivicScience parent company, supporting both the new media business and the market intelligence business. CivicScience continues to receive support from earlier investors, shareholders, and advisors including Mark Cuban, Kevin McClatchy, Cox Enterprises, Schurz Communications, and others.