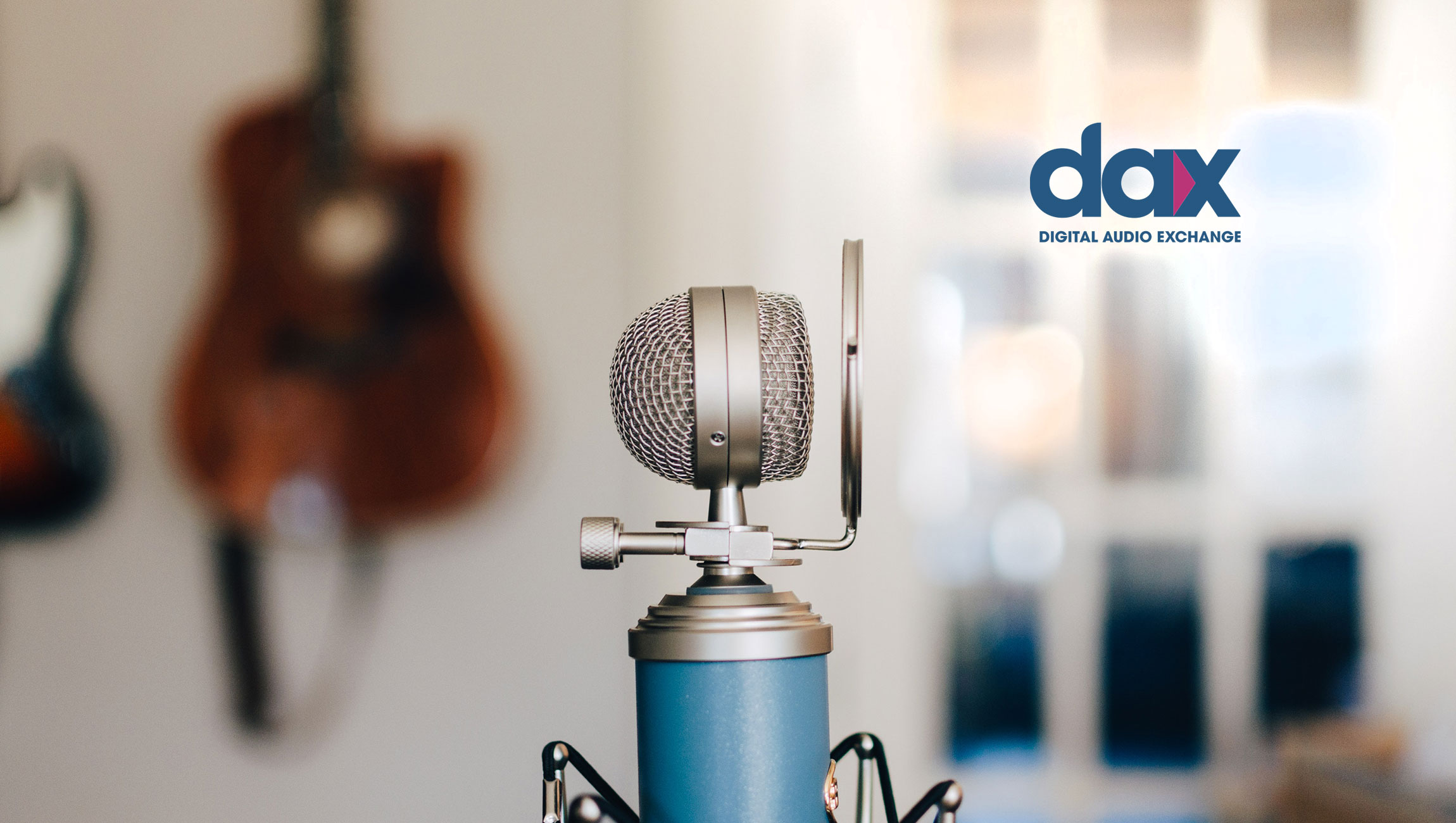 A New Political Drama Podcast Featuring Laurence Fishburne and Patrick J. Adams Will Be Available forDownload on iTunes From September 19

Directed by J.S. Mayank (Someday, EMIT) and co-created by J.S. Mayank and David Carlyle (Ethereal Pondering of a Sightless Gaze), the podcast stars Emmy Award-winning and Oscar nominated actor Laurence Fishburne (The Matrix, Blackish) and Patrick J. Adams (Suits).  The podcast’s six episodes, each ranging from 15 – 20 minutes in length, will be available for download on iTunes and other major podcast platforms from September 19.

The brand new scripted audio drama is both uplifting and unconventional. The serial is an original podcast from Global, with ADT Security and Geico signed up as its first advertisers.

AMERICA 2.0 joins hundreds of other podcasts distributed by DAX, the digital audio advertising platform which allows brands to advertise programmatically at scale. Advertisers that run campaigns through DAX have access to sophisticated insights which help brands better understand audiences around the world.

AMERICA 2.0 tells the story of Seth McGuire (Adams), a first term congressman who happens to be an idealist and profound optimist. Entangled in his first ever controversy, Seth finds himself unable to navigate treachery in Washington D.C. His only hope comes from his big idea, which will be revealed in the show’s first episode.

“We’re seeing tremendous growth in the podcast space as more and more people are consuming serials through audio channels,” said Matt Cutair, CEO of DAX US. “AMERICA 2.0 has all of the ingredients to build a loyal following – a timely story with a stellar cast – making it a valuable investment for brands and sponsors looking to connect with audiences in new ways.”

“America needs optimism, and AMERICA 2.0 is a true alternative to much of the heavy content that is being produced in the entertainment space right now,” said Mayank. “Having a distribution partner like DAX, which has access to the largest, most nuanced and sophisticated audience in the US, is critical to the podcast’s success.”

Five Tips to Perfectly Time Your Webinar and its Promotion

It’s Time to Give Marketers Control Over their Data