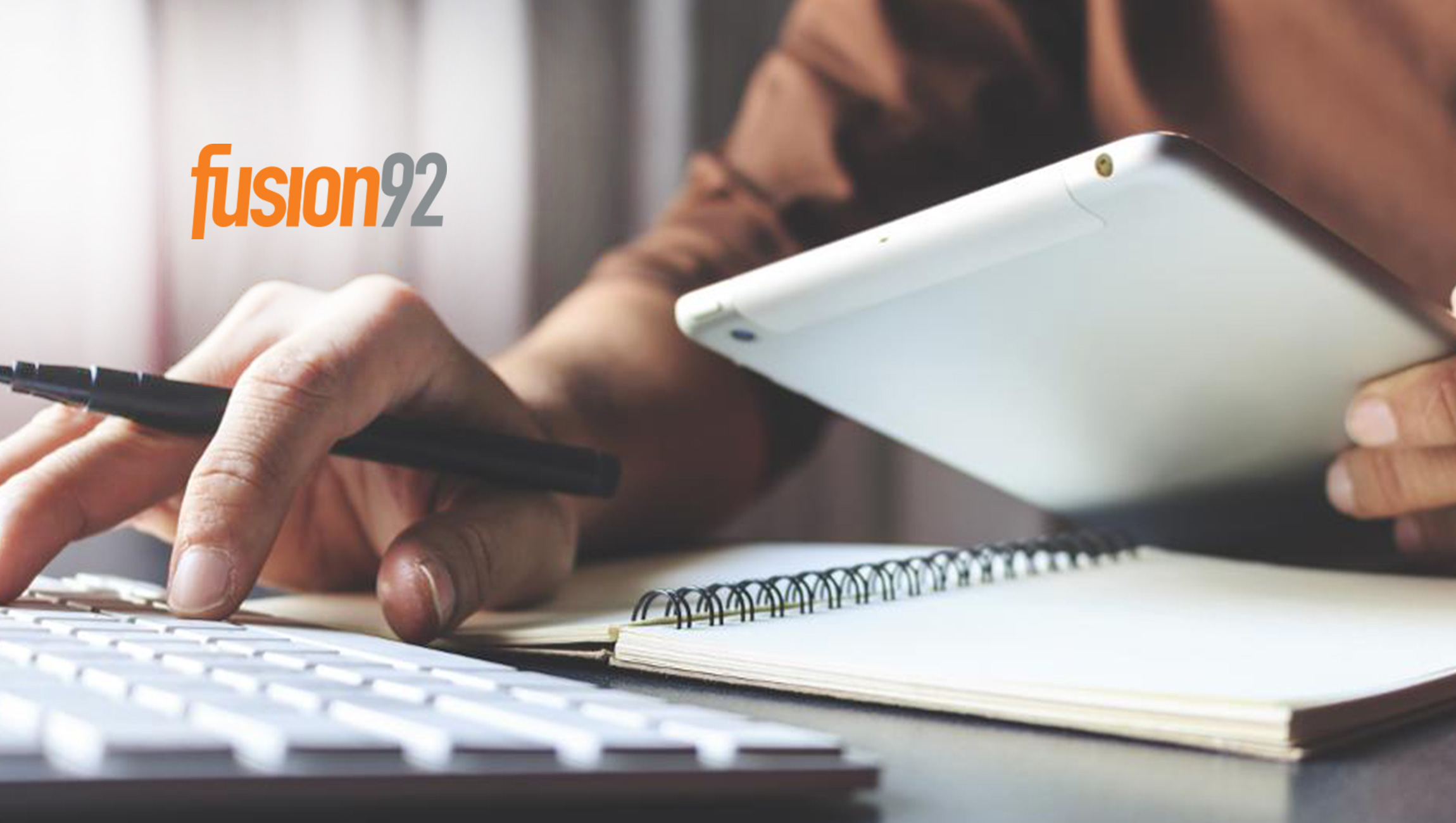 Previously, McCarthy served as VP, Media Services, of Fusion92 since the firm’s acquisition of Dean Media in March 2016. In that role, McCarthy successfully managed the growth of Fusion92’s media practice in buying, planning and execution with all digital and traditional media across a broad array of industries.

“Meghan’s expertise as a data-driven marketer, coupled with an in-depth knowledge of the media and activation landscape, will enable her to lead Fusion92’s aggressive growth with brands demanding fully integrated omnichannel engagement,” said Fusion92 President Doug Dome. “Under Meghan’s leadership, Fusion92 will continue to lead the industry in harnessing the power of data to deliver optimized activation programs that deliver significantly better ROI for marketers.”

Prior to Fusion92, McCarthy served as Media Director and then Managing Director of Dean Media from 2007-2016. While at Dean Media, McCarthy pioneered the development of programmatic media and the associated ad tech and marketing technologies, primarily in the data-rich financial services industry. Accordingly, McCarthy has intimate knowledge and experience working with more than 350 global publishers.

“In addition to leading the development and execution of global media programs for some of the world’s leading financial services companies, Meghan has adeptly transferred her knowledge to a diverse group of brands and industries, recognizing the value of performance-based, data-driven marketing,” added Dome.

McCarthy started her career as a marketing coordinator for the futures brokerage firm, Lind-Waldock. While attending the University of Akron on a soccer scholarship, she earned a bachelor’s degree in Marketing Management.