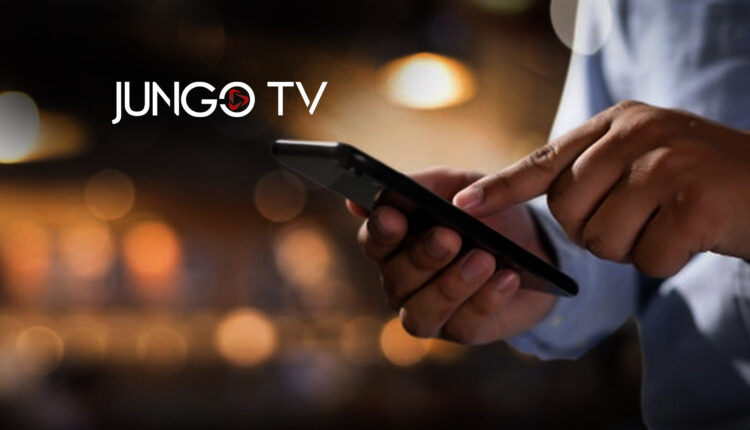 “We are proud to launch the first FAST channel offering in the USA with a complete selection of international language channels and passion-focused programming on the new Jungo Plus app, super-serving these underserved communities by delivering their favorite programs for free,” said George Chung, CEO of Jungo TV.

A major hallmark of Jungo Plus’ programming is the diverse VOD library of films from independent movie studio ITN. The service features hundreds of films from ITN in a wide range of genres, including romance, comedy, science fiction, and action films.

“We are so pleased with our partnership with Jungo as their focus on the international markets in the ad-supported environment has allowed ITN to continue to grow across the global OTT space at a rapid pace,” said Stuart Alson, President of ITN.Marketing Technology News: Anzu Awarded TAG Seals and IAB UK Gold Standard 2.0 Certification

86% of Americans Received Unsolicited Messages from Companies They Did Not Share Their Personal Data With, dotdigital Data Reveals