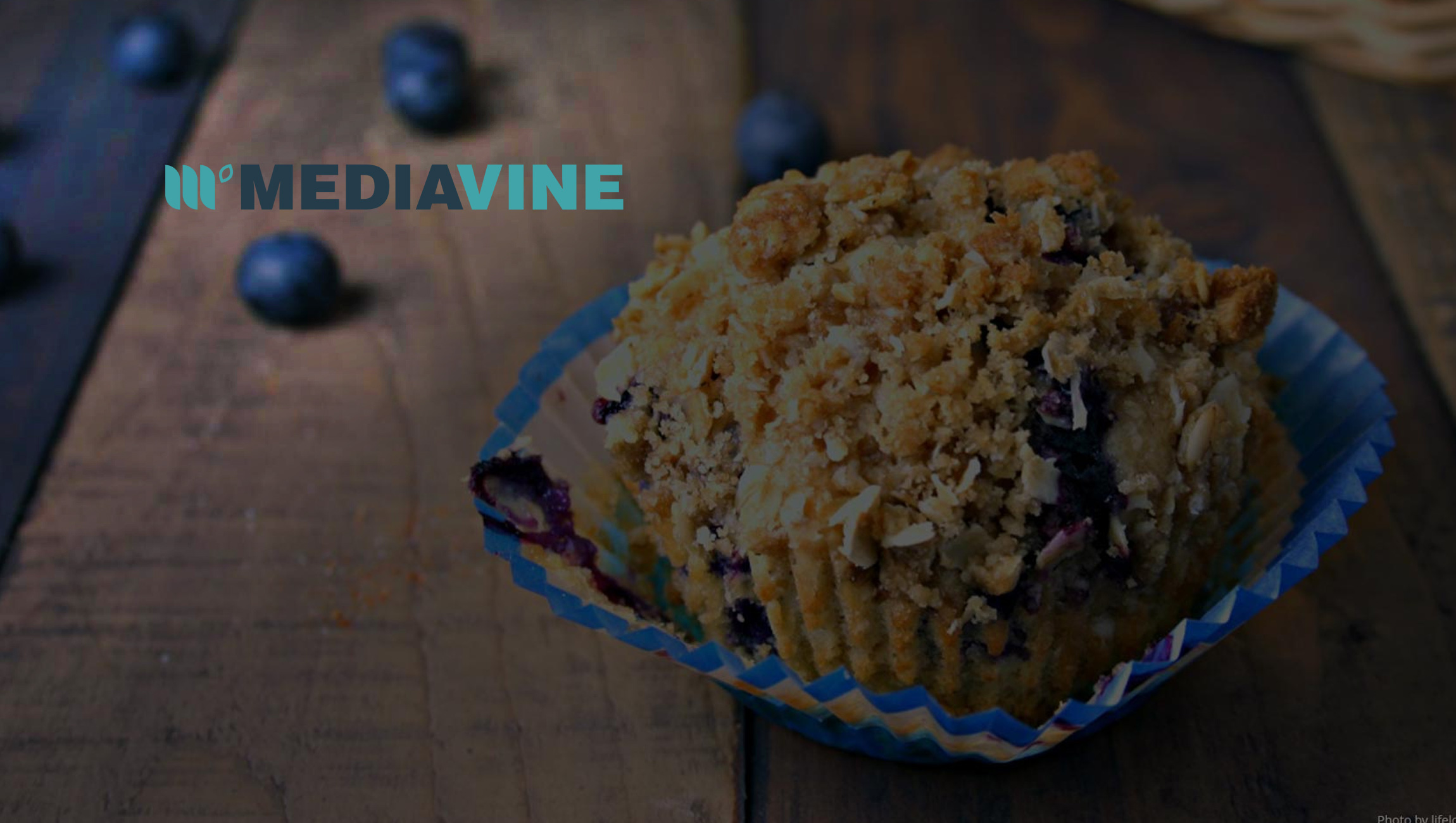 Mediavine recently announced that 86 percent of the company’s ad requests are now from properties with ads.txt files. Mediavine is one of the first publisher representative firms to widely adopt ads.txt, which verifies to advertisers that display and video impressions will not be running on fake or bot websites.

With 86 percent of Mediavine’s ad requests now coming from sites with ads.txt files, the company has been a leader in transitioning to the new standard.

“Adopting the ads.txt standard has been a top priority for us. Some of the biggest players in the industry announced this fall that moving forward they will only purchase inventory from authorized sellers listed in a publisher’s ads.txt file when a file is available, so it has been critical for us to lead the charge in providing an easy way for Mediavine’s owned and operated sites and partner sites to implement a correct ads.txt file,” said Eric Hochberger, Mediavine Co-Founder.

Mediavine created a proprietary WordPress plugin to simplify the installation process and ensure that 86 percent of the network’s 2 billion monthly impressions adhere to the most stringent ad quality criteria available to publishers and advertisers today. Partner publishers may also maintain their own ads.txt via a pre-generated, site-specific file through their Mediavine dashboard.

Phil Bohn, Sr. VP of Sales and Revenue at Mediavine, added, “While the adoption of ads.txt is important for all of our advertising impressions, it is particularly valuable for our 30 million and growing monthly pre-roll video impressions. We’ve seen the studies stating video is where much of the fraud originates; we expect to be 100 percent ads.txt verified by the end of the year to do our part to clean up ad fraud.”

Recommended Read: The State of Ads.txt: Not a Big Clean-up Yet

When Will Bots Have Their ‘Mobile Moment’?