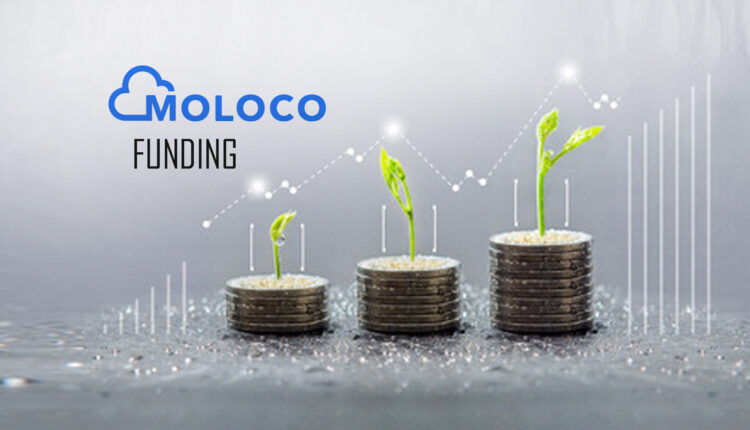 MOLOCO, a leader in machine learning and growth solutions for mobile marketers, announced today it has received funding from Shinhan GIB, an investment banking unit of South Korea’s Shinhan Financial Group, as well as other new and existing investors, at a valuation of USD $1 billion. With an annual revenue run rate of over $400 million, the company is currently profitable and has experienced an average of 180 percent year-over-year growth for the past four years.

“The mobile advertising ecosystem runs increasingly on data, and no one provides better data-driven solutions than MOLOCO,” said a Managing Director at SAMSUNG Ventures America. “Whether for programmatic user acquisition or intelligent monetization, for in-house control of their data or as a fully managed service, MOLOCO’s machine learning-powered solutions give mobile businesses the edge they need to thrive in today’s data-driven mobile landscape.”

The funding comes as MOLOCO’s advertising reach has expanded significantly in recent years. The company has facilitated more than 100 trillion bid requests on behalf of its advertising partners since 2018, and currently serves more than 13 billion ad impressions monthly. MOLOCO’s platform reaches nearly 10 billion global devices monthly through 5.58 million publisher apps, including big name publishers such as Nexon, Playrix, Netmarble, and many others.

MOLOCO is a top performing media source according to industry measurement firms such as Singular, which ranked MOLOCO as the seventh best overall ad network in its 2021 Singular ROI Index, and AppsFlyer, which ranked MOLOCO in the top 10 on its AppsFlyer Performance Index XII for numerous categories including Retention on both Android and iOS, Retention for both Gaming and Non-Gaming, its overall Global Power Rankings, and more. MOLOCO’s recent growth has come through global expansion, with strong growth throughout Asia-Pacific, Europe, and North America, as well as through category expansion, with the company experiencing rapid growth in non-gaming categories such as Commerce, Healthcare, Dating, Travel, Media and more.

The company was founded by Ikkjin Ahn in 2013 with a vision to empower mobile businesses to thrive by turning data into advertising performance. Ahn, who previously served as YouTube’s first monetization machine learning engineer and was the Big Data team lead for Android, has assembled top talent from Google, Amazon, Twitter and other leading technology companies to help create the best machine learning algorithms in the advertising industry.