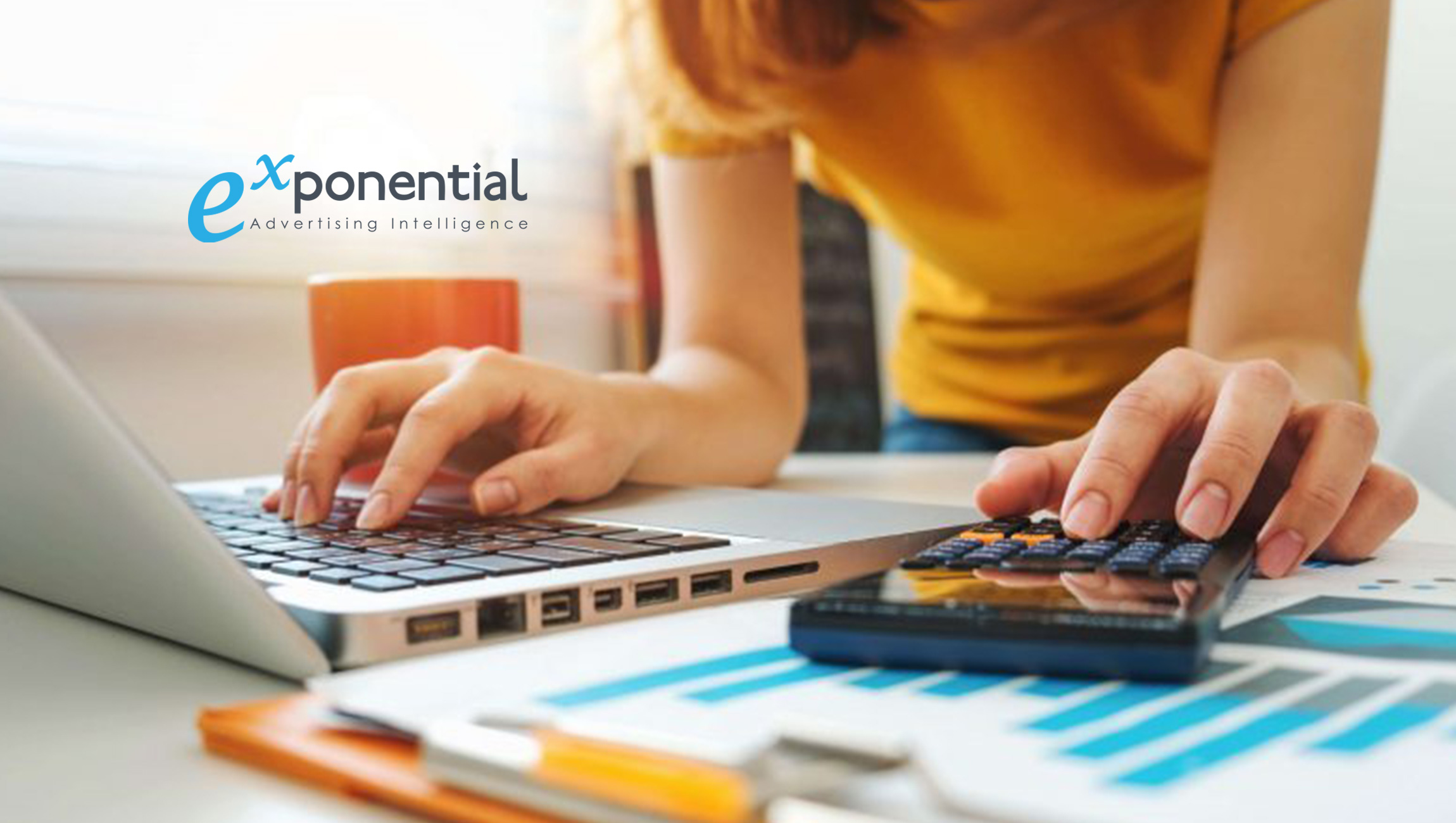 The goal was to achieve brand awareness in market, with the initiative running from November 2017 to March 2018. The campaign delivered higher engagements and time spent in unit, proving that users were interacting with the content. Thus, it achieved higher vehicle awareness and ad awareness, with a qualified user group of adults ages 18 to 49 in market for a vehicle next year, as reported by Kantar Brand Lift Insights. In particular the video ad campaign drove a significant 30.1 percent lift in vehicle awareness and a 69.6 percent lift in ad awareness.

According to Garage Team Mazda, Mazda is constantly on the lookout for new and innovative offerings to showcase Mazda vehicles in a manner that engages buyers, which is what Exponential’s VDX Content Amplifier unit delivers. With Exponential, Garage Team Mazda was able to collaborate and build a campaign that unified creative content with desired performance, ensuring consumers could establish familiarity with the Mazda brand in an immersive way.

The campaign, which promoted the model’s innovation and design, used credible and unbiased content from Motor Trend Group, including Chief Designer Gives Us A Walkaround of the 2017 Mazda CX-5, and 6 Things To Know About the 2017 Mazda CX-5. In addition to the reviews featured in-unit, Garage Team Mazda showcased Mazda’s CX-5 model with other tabs, including Home, Features and Gallery. The Kantar study showed there was an even distribution of user interaction within each tab, assigning high interest to interact with all features within the ad unit.

“Consumers are over-saturated with advertisements, which can be a challenge for brands to connect with their audiences. This deployment of our VDX Content Amplifier highlighted Exponential’s ability to achieve favorable results and relevant advertising for Mazda,” said Danielle Cravatt, SVP of Sales for Americas at Exponential. “The VDX Content Amplifier offering allows brands to deliver interactive ad units through various formats, which has proved successful in enabling Mazda to showcase their CX-5 campaign creative in ad unit.”

SummitMedia Enters Into A New Multi-Year Agreement With…