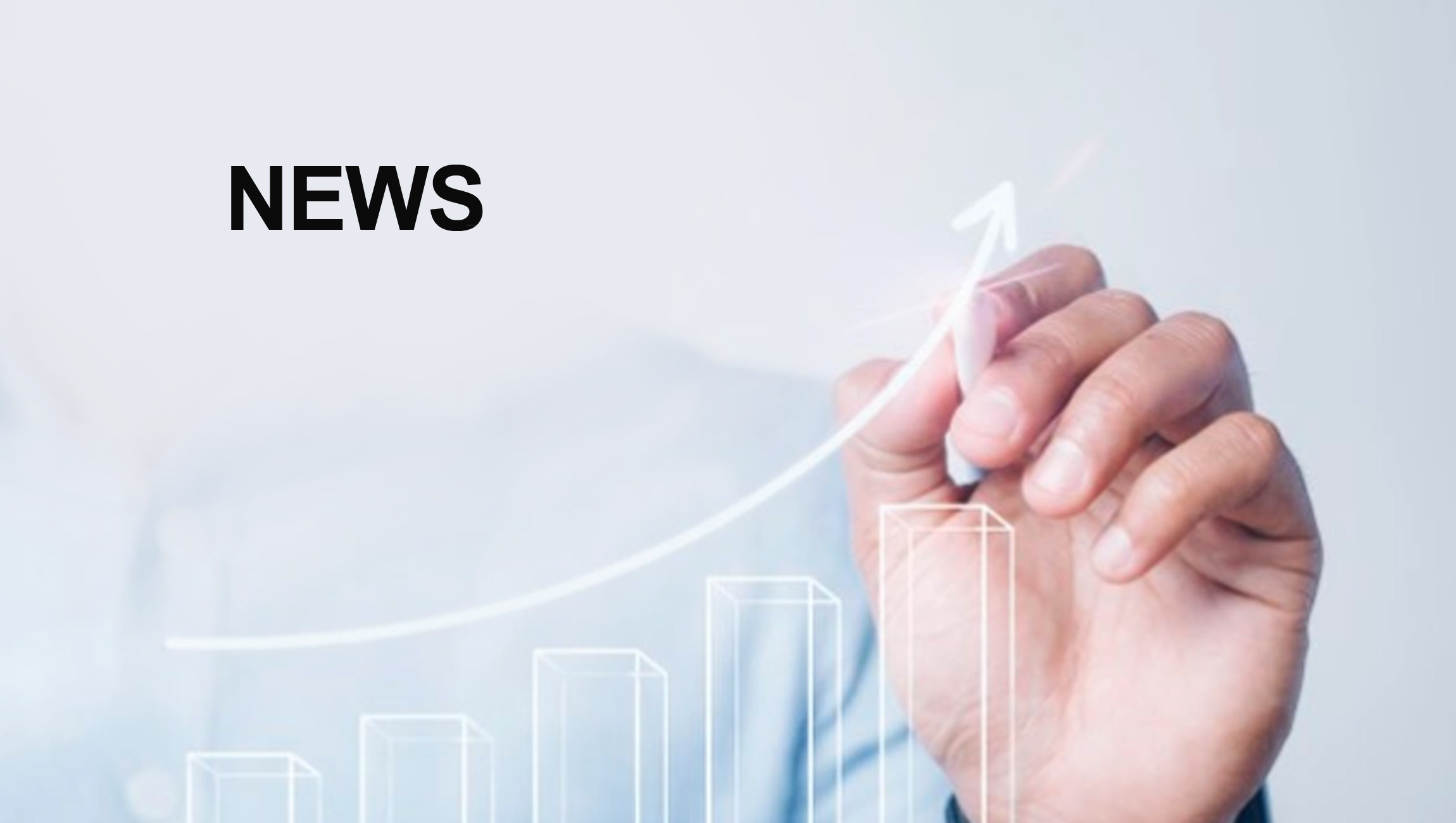 Diverging from the sharp gain in momentum in advertising and marketing spending in 2021, consumer time spent with media registered a more modest uptick, similar to pre-pandemic trends through 2019 when signs of device penetration saturation began to emerge, according to new research released today by PQ Media.

Diverging from the sharp gain in momentum in advertising and marketing spending in 2021, consumer time spent with media registered a more modest uptick, similar to pre-pandemic trends through 2019 when signs of device penetration saturation began to emerge, according to new research released today by PQ Media, a leading media economist.

Global consumer media usage, including all digital and traditional media channels, grew at a decelerated rate of 1.6% to an average of 54.4 hours per week (HPW) in 2021, slowing down from the pandemic-fueled boost of 3.1% in 2020, which was the fastest increase in annual media consumption in 15 years, according to PQ Media’s Global Consumer Media Usage Forecast 2021-2025.

COVID-19 and the lockdown measures employed to stem its spread, shook up the media economy in 2020 in such a way that secular trends driving down media usage growth in some segments were reversed, including several digital media channels, while cyclical trends expected to boost usage in other segments were postponed, such as the Summer Olympics, and emerging growth trends in newer media accelerated, like the rise of streaming video and audio.

Even though media usage growth decelerated in 2021 due to many countries relaxing COVID mandates as cases declined, allowing businesses to reopen and hire new employees, as well as executives returning to offices and students going back into classrooms, the gain was higher than anticipated and more in line with pre-pandemic levels. This was due to three factors that included: a) the unusual cyclical charge from the Summer Olympics, which were postponed from the prior year; b) some major markets needing to tighten pandemic restrictions when COVID-19 variants emerged in late third quarter and fourth quarter that required some consumers to stay home again; and c) resistance by some employees to return to offices and the so-called “Great Resignation of 2021,” in which workers quit jobs in record numbers.

One of the byproducts of the pandemic is that the shift to digital media consumption has accelerated, rising from 22% in 2015 to an estimated 33.4% globally in 2021. In most developed countries, the share is over 40%, and South Korea will become the first market in which the entire population averages more than 50% digital media usage in 2022. Select generation groups are already posting over 60% digital media usage, such as Millennials in the Netherlands.

This shift is a result of the strong growth of global digital media usage, which increased 8.3% in 2021 to 18.15 HPW, after a double-digit increase in 2020, whereas traditional media consumption is expected to fall 1.4% in 2021 to 36.23 HPW, the fifth consecutive year of decline, according to PQ Media’s annual Global Consumer Media Usage Forecast 2021-2025.