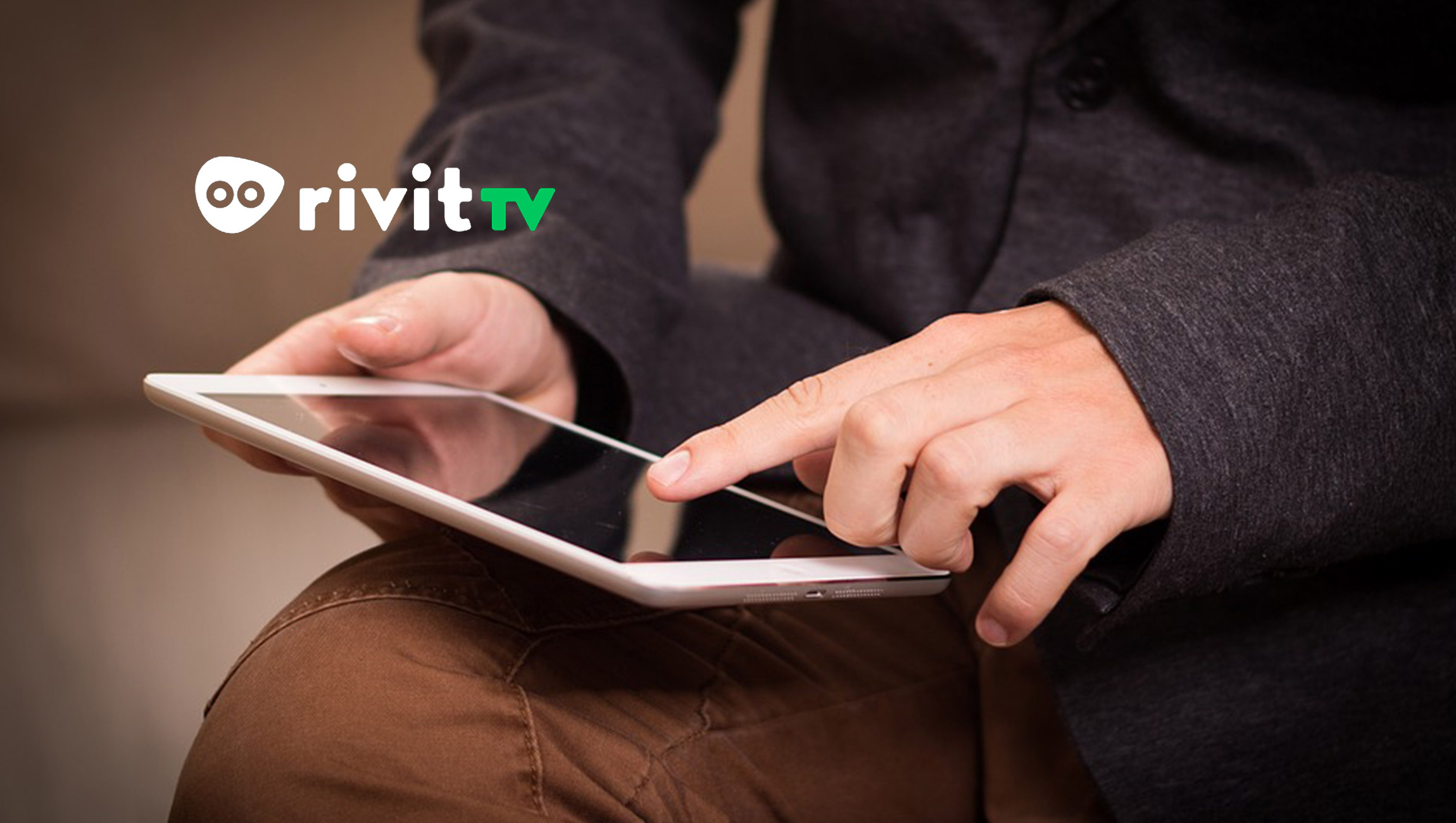 Rivit TV, the first audience powered, commercial-free television platform that gives fans the ability to greenlight all-new original TV series, announced that the company is launching with a pilot produced by, and starring iconic filmmaker and comedian Kevin Smith. Rivit TV enables established creators to connect directly to their fans to watch a free pilot and choose what they are willing to pay for a full season, ultimately determining whether the show is greenlit to go into production.

For the first time ever, TV fans will be empowered to greenlight an original series they love. Together Rivit TV and Kevin Smith have put the decision making of Smith’s new series, HOLLYWEED, in the hands of fans.

According to Marcus Wiley, Chief Content Officer at Rivit TV, “This platform allows our industry’s top creators like Kevin Smith to focus on passion projects that resonate with their fans without worrying about a committee of executives or advertisers. Our goal is to directly connect creators with their fans, liberate the creative process and invite the audience to greenlight shows from their favorite storytellers.”

“Two years ago we shot a pilot for a show called HOLLYWEED and tried to take it out the traditional way but had no luck. Cut to now, and we get to bring it back to life. Thanks to the good folks at Rivit TV, we raised it from the dead, it’s crazy. Rivit TV was smart enough to take this show and leave it up to my fans,” said Smith.

Rivit TV pilots are always free. Fans can sample the creator’s vision and choose to bring the season to life by setting a price and sharing it with their friends to encourage their participation. There is a 45-day period when fans select the per-episode price (from $1.99 to $5.99) they would be willing to pay to get the season made. The higher the price point chosen, the fewer the amount of people who are needed to greenlight the season. More people participating lowers the price and everyone is charged the same lowest price. The season is greenlit at the end of the 45-day timeframe, or when the price-per-episode reaches $1.99. Only then are credit cards charged. There is no charge if the season is not greenlit. Episodes of the new season will begin releasing weekly, approximately 75-90 days after the end of the pricing period.

Rivit TV offers fans more than just a show. While the season is being produced according to the vision of its creator(s), fans will be actively engaged with insider updates, access to the creator and behind-the-scenes content that continues through the release of the season on Rivit TV.

Heading up original content programming for Rivit TV is Chief Content Officer, Marcus Wiley, who was co-head of comedy development at Fox Broadcasting Company. During this time, he was responsible for developing Bob’s Burgers, Brooklyn Nine-Nine, New Girl and The Mindy Project,amongst other series.

Parks Associates: Consumers Watch More Than Two Hours of Alternative Video on a Computer Each Week