The Fight Against Ad Pollution Gets Redefined by AppEsteem Corporation 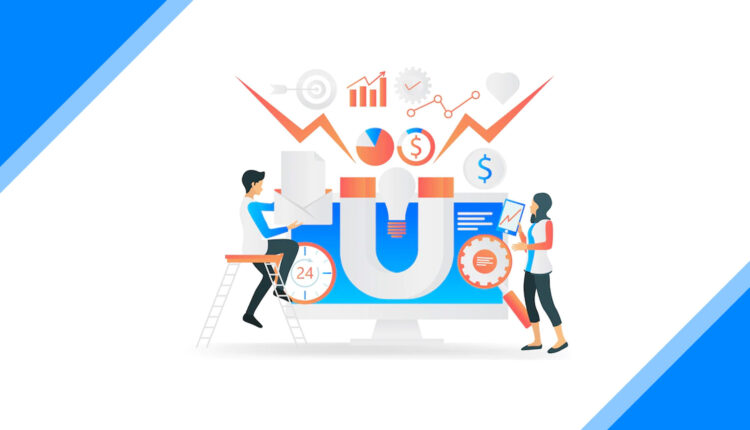 Security research firm AppEsteem Corporation is convinced that the only way to fight ad pollution is to take the fight directly to the big tech giants. To do this, the company created a set of polluter indicators and an active Polluters list that shows which companies are abusing consumers with unfair advertising strategies.

AppEsteem derived the polluter indicators by examining the policies of reputable ad networks and by consulting with representatives from both the anti-malware and the software monetization industries.

AppEsteem hopes that by calling out Polluters, advertising networks and websites will be encouraged to stop ruining the consumer web browsing experience with confusing and misleading ads and unfair ad practices. The company has already achieved a similar effect in the unwanted software space by calling out Deceptors that mislead or trick their users. The Deceptor list is widely known and trusted by leading anti-malware companies, and it drives software makers to stop deceptive behavior and prioritize consumer safety. Just like the Deceptor list, AppEsteem made the Polluter list publicly available, so that other companies can use it to protect their customers from ad pollution.

“It’s time for the big guys to clean up their act,” says Dennis Batchelder, AppEsteem’s President. “Somebody needs to hold the tech giants accountable for the experiential mess they’ve made on the world’s web pages.”

AppEsteem has called out several big tech companies for demonstrating Polluter behavior – Google and Microsoft both show personalized ads before obtaining explicit user consent and require personalization to be enabled in order to block or disable ads. Facebook also demonstrates Polluter behavior by making it difficult to distinguish its ads from posts in the feed.

A maintained list of active Polluters, both ad networks and specific websites, can be found here. AppEsteem hopes security companies and ad blockers will join the fight against ad pollution.