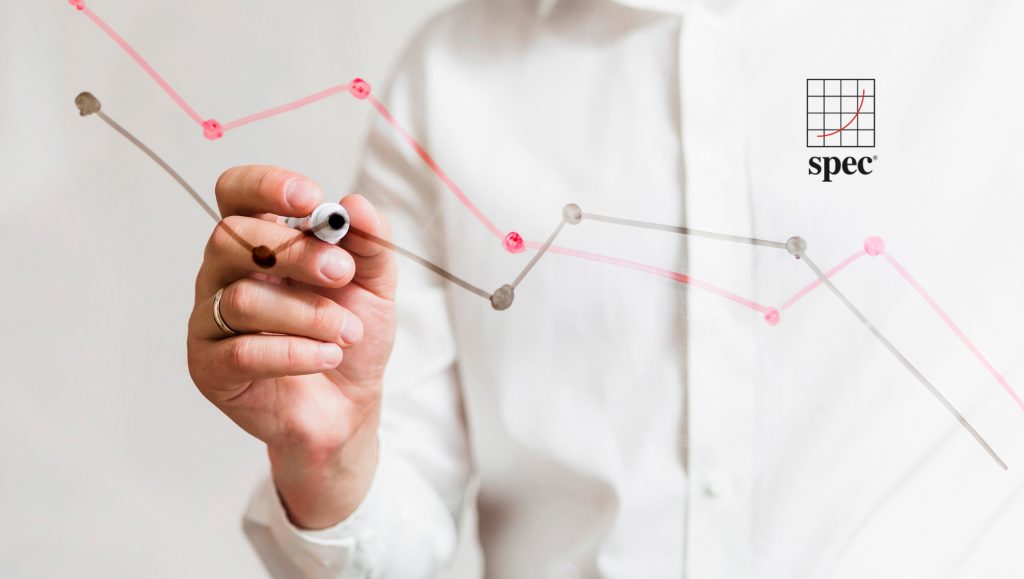 Cloud providers, users of cloud services, vendors of cloud-related hardware and software, and researchers can use the benchmark to evaluate how different implementations affect cloud performance.

Also Read: New Study Reveals That Half of Auto Dealers Overspend on Marketing, With No Measurable Return On Investment

The workloads are designed to test compute, storage and network performance of an IaaS cloud subject to strict quality of service (QoS) metrics. Each workload runs as a distributed application comprising six or seven cloud instances that make up an application instance. Adding new application instances increases the stress on the cloud infrastructure’s instance-provisioning capabilities and on its available resources, including CPU, memory, disk and network.

The benchmark supports multi-tenancy and provides the flexibility to use a physical machine, a virtual machine, or a container as an instance type.

SPEC Cloud IaaS 2018 builds on the 2016 release with a variety of updates, including:

Due to the methodology changes, results for SPEC Cloud IaaS 2018 are not comparable to those from the 2016 version.

42800
We store cookies on your computer to improve your experience and provide more personalized services, both on this website and on other sites. For more information about the cookies we use, see our Privacy Policy. We won't track your information when you visit our site. We will have to use at least one cookie to ensure that you won't have to make this choice again.AcceptPrivacy Policy