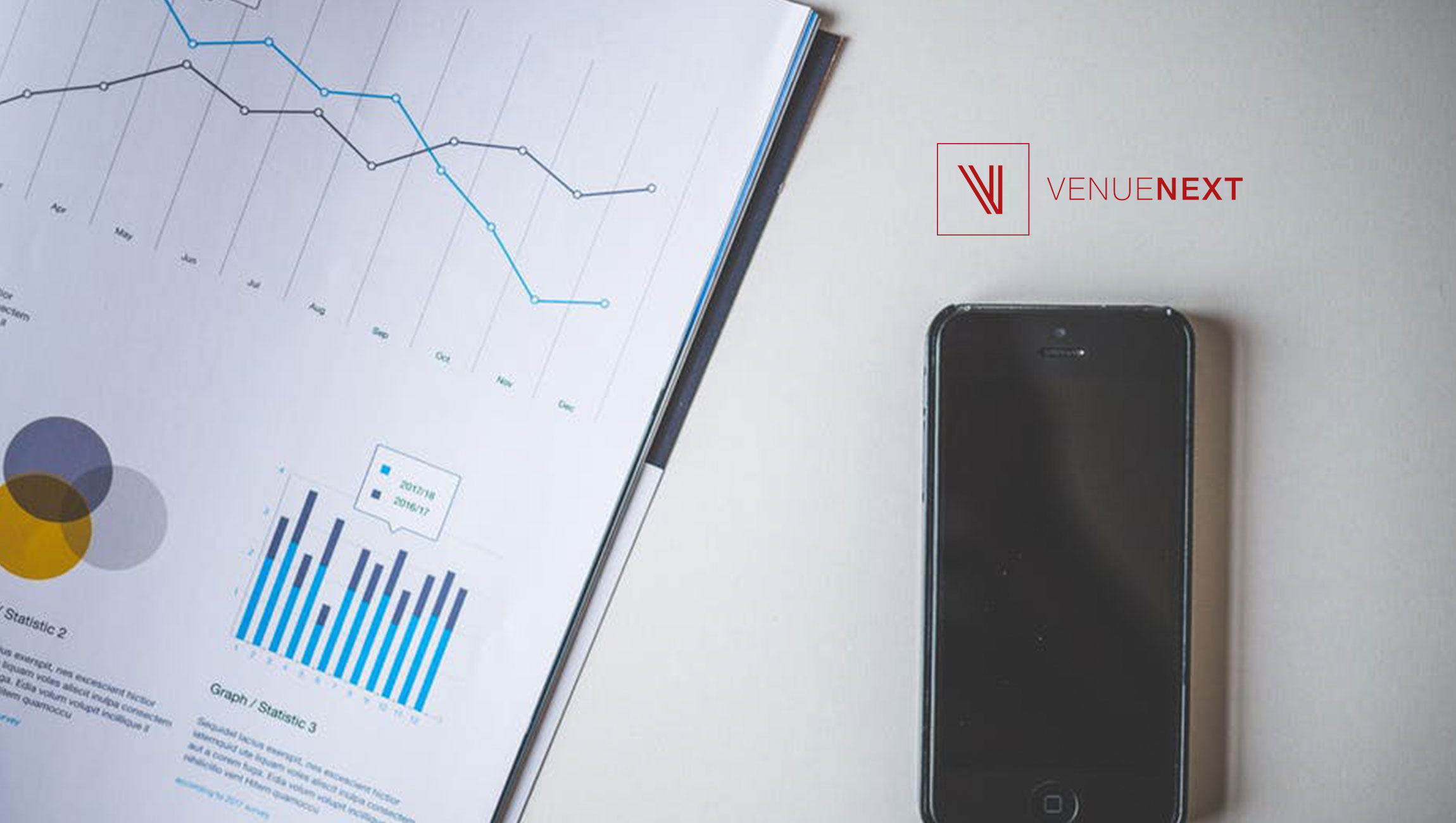 VenueNext, the leader in connected venue technology, announced that it has named Anthony Perez, former chief marketing officer from the Orlando Magic, as the new chief executive officer, effective July 30, 2018. John Paul, VenueNext’s founder and current CEO, will become vice chairman on VenueNext’s board of directors and remain involved in the company, assisting in various initiatives including expansion into Europe. Anthony will join the VenueNext board.

“Anthony’s background in finance and sports, as well as his work with VenueNext over the past 3 years, makes him an extraordinary fit to run the company,” said John Paul, founder and vice chairman of VenueNext. “Anthony understands the tremendous value of the VenueNext platform and his role with the NBA’s Orlando Magic was instrumental in enabling one of the best mobile-first personalized fan experiences in the industry. I have full confidence in Anthony to lead the company into its next phase of growth.”

Anthony has spent the last 10 years with the Orlando Magic in various leadership roles. He served as executive vice president of strategy and was promoted to chief marketing officer in 2017 where he was responsible for all marketing and strategy operations. During his tenure, Anthony led several of the Magic’s most significant strategic projects, such as implementing the team’s data and analytics platform, deploying marketing automation, and developing the idea for a virtual currency program, which has been hugely successful in retaining season ticket holders, increasing revenue for the team and paving the way for other professional sports teams to adopt similar fan loyalty programs. Anthony was named to Sports Business Journal/Daily’s Forty Under 40 class of 2017.

“I’m incredibly excited to join VenueNext,” said Anthony Perez, CEO of VenueNext. “I’ve worked closely with the VenueNext team over the past 3 years and believe in the vision and the platform that they have built and that the Magic adopted. Beyond great momentum in sports, VenueNext has huge potential to gain a foothold in other verticals as well as to expand internationally. I have a great rapport with the team and I’m honored to build upon their accomplishments.”

“Anthony is a natural fit for VenueNext. He has been an integral part of the team at the Orlando Magic leading the reinvention of the fan experience and season pass which has been very successful and increased revenue for the team year over year since its launch,” said Jed York, chief executive officer of the SF 49ers and VenueNext board member. “He has firsthand experience using the VenueNext platform and understands the value proposition for sports and other markets. He will be a great leader for the company and the board is excited to have him join the team.”

Used by the biggest names in professional sports, hospitality and healthcare, VenueNext has a track record of increasing guest app adoption and delivering valuable data insights that enable its customers to improve operations and increase revenue. The Orlando Magic was the first NBA basketball team to leverage the VenueNext technology to redefine the season ticket and amplify the fan experience on a mobile device. VenueNext customers like the Orlando Magic have generated millions of dollars in increased revenues from leveraging the power of VenueNext’s platform at their respective venues.