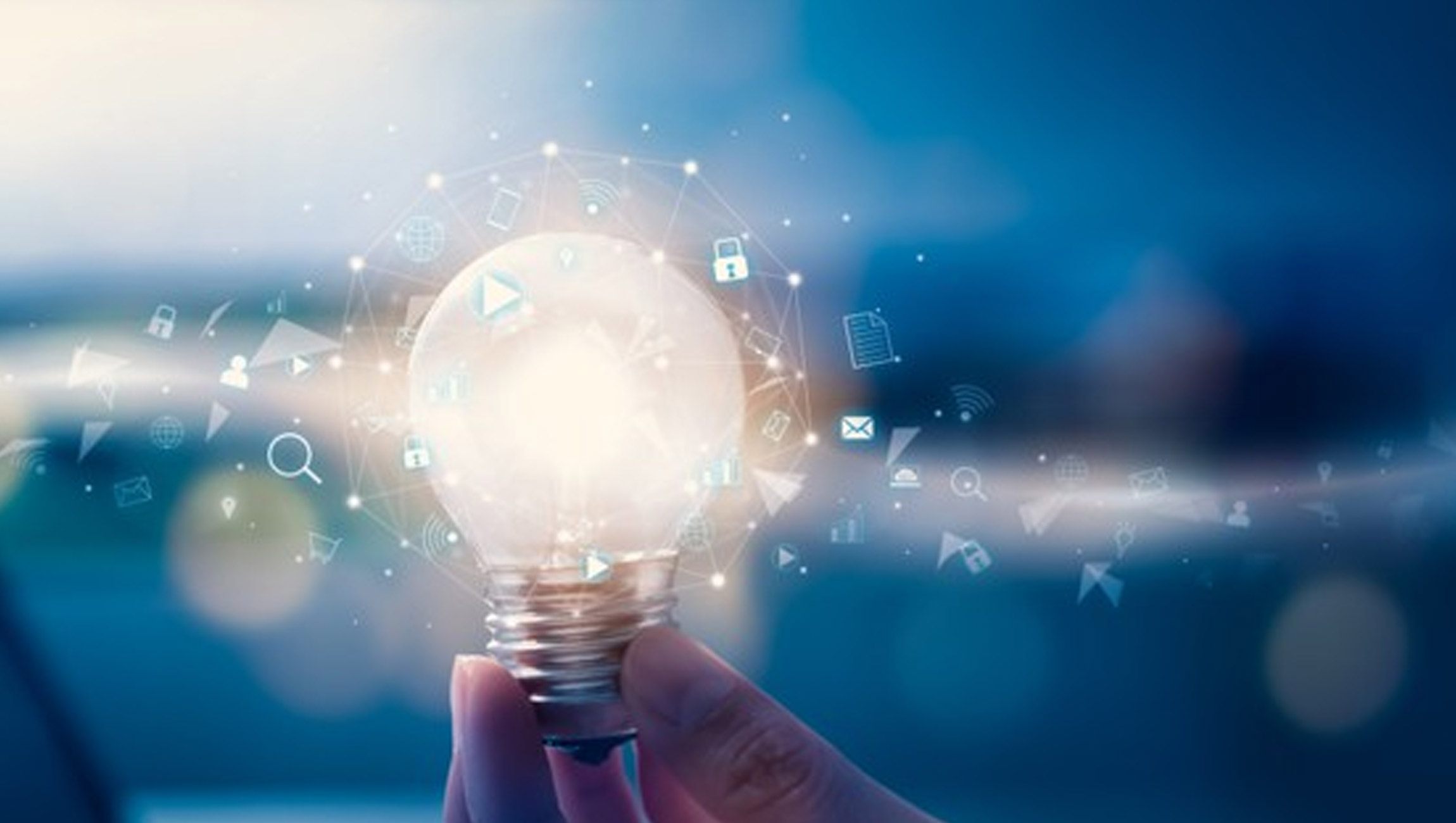 Wefunder, a platform that helps founders raise a Community Round from their most passionate customers and fans alongside venture capitalists, announced today the launch of communityround.com, a place to showcase the venture funded startups that have successfully raised Community Rounds and those that are planning to.

Wefunder is leading the movement to mainstream Community Rounds for any startup that has, or wants, to build a strong community of supporters and evangelists. A Community Round is a funding round where anyone—including customers, users, community members, friends, and family can invest in a company for as little as $100.

Wefunder has played a foundational role in revolutionizing the impact and opportunities in the crowdfunding equity regulation market. Wefunder helped create the industry in 2012 and worked alongside Congress to pass new laws. Wefunder then worked to fundamentally change the startup financing landscape – creating a whole new marketplace for investments accessible to everyone. Starting in May of 2016, thanks to a new law called Regulation Crowdfunding, it became legal for everyone to invest small amounts of money in the startups they believed in. But it took until March 2021 for the laws to be reformed to be workable and attractive to all companies.

“One of the most powerful forces in the world is when someone believes in you and backs it up with a bit of their own money. Wefunder now allows that to happen at scale,” said Nick Tommarello, CEO and Co-Founder of Wefunder. “It’s a mark of prestige when a startup raises a Community Round. It’s hard to build a business that your customers believe in so much that they actually want to invest their hard earned money in the company’s success.”

These venture-backed companies are raising a Community Round on Wefunder this month:

Nearly $442M has been raised on Wefunder to date, and more than half of that was in the last year due to the latest round of regulation improvements. There are now more than 1.4M investor accounts on Wefunder who have collectively backed over 1,800 founders, but unlike traditional [accredited] investors, Wefunder investors put in a median investment of $250. Companies are raising a Community Round because of the clear benefits of turning fans into investors.

“When a community of users loves a product so much they want to personally invest in it, that’s great product validation. I support founders offering ownership opportunities to their community,” said Andrew Chen, general partner at Andreessen Horowitz and investor in Replit, who just raised their Community Round.