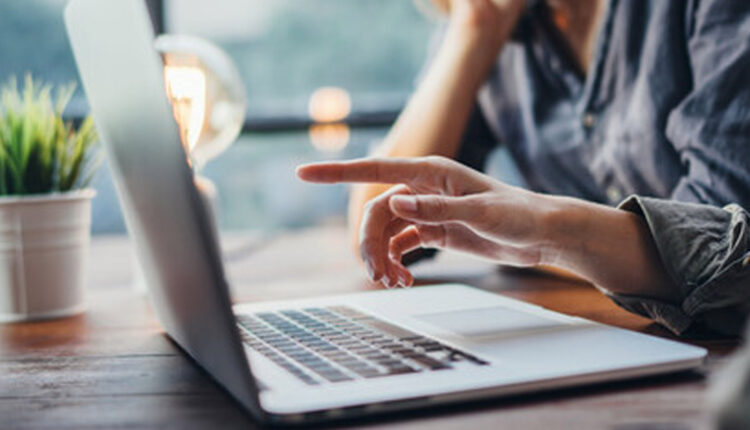 Change.org, the world’s largest platform for social change, announced a transition in ownership of the company to the nonprofit Change.org Foundation. This is made possible by donations of equity from more than 50 leading entrepreneurs and philanthropists who have invested in the company’s growth, led by LinkedIn Co-Founder Reid Hoffman and including Bill Gates, Sir Richard Branson, Ray Dalio, and Arianna Huffington.

“Nonprofit ownership will secure the long-term stewardship of Change.org as a digital public utility committed to the public interest,” said Change.org founder Ben Rattray, who will transition from CEO to serve as Executive Chair of the Change.org Foundation. “Hundreds of millions of people around the world rely on Change.org for the tools and support to have their voice heard, and this shift in ownership and governance ensures the permanent independence of our platform and our legal commitment to our mission to empower people everywhere to create the change they want to see.”

Today’s announcement caps an 18-month process to explore the ownership and governance structure that would best enable the organization to scale its global impact. In an unprecedented action, dozens of the company’s investors will donate their equity stakes to the Change.org Foundation, including many leaders in technology and business such as Jerry Yang, Co-Founder of Yahoo!, Evan Williams, Co-Founder of Twitter and Medium, Sam Altman, Co-Founder of OpenAI, Anne Wojcicki, Co-Founder of 23andMe, Xavier Neil, Founder of Iliad, Jeff Weiner, Executive Chairman of LinkedIn, Barry Sternlicht, Chairman of Starwood Capital, Ashton Kutcher, and Blake Mycoskie, Founder of TOMS.

“We are deeply grateful for the support we’ve received from an extraordinary group of investors,” said Rattray. “We could not have built Change.org without their support and advice, and would not be able to make this historic ownership and governance transition without their generosity.”

As part of this transition, Change.org’s former Chief Product Officer Nick Allardice has been appointed as the new CEO of Change.org. Allardice brings a rare combination of skills to the role as a seasoned technology executive, successful entrepreneur, and lifelong social movement campaigner.

Allardice has held leadership roles at Change.org for 10 years, and prior to his role as Chief Product Officer he spearheaded Change.org’s global expansion and its campaigns teams. Before Change.org, Allardice co-founded Live Below the Line, an international digital fundraising platform that raised tens of millions of dollars for fighting poverty, and was part of the team responsible for some of the largest and most successful anti-extreme poverty protests in Australia’s history.

“I’m inspired every day by the people that use Change.org to stand up for what they believe in, and the Change.org team that equips them with the tools and support they need to be heard,” said Allardice. “I couldn’t be more excited for our next phase, as we expand beyond petitions into a true civic infrastructure platform that empowers billions of people to use their voice, their money and their time to build a healthier, more participatory and responsive society.”

Since the start of the Covid-19 pandemic, Change.org has become an essential public service enabling people to raise their voice at a time when governments and corporations were failing to meet the needs of the public. Across dozens of countries, more than 250,000 campaigns have been launched related to the pandemic and joined by more than 125 million people — from national campaigns like the largest universal basic income campaign in US history, which has become central to the ongoing effort to provide regular financial support to struggling Americans, to thousands of local campaigns around the world to address school and essential worker safety, to personal campaigns like the successful efforts to preserve the right of birthing mothers to be accompanied by their partners in the hospital.

Today’s transition ensures the essential service that Change.org provides is secured as an independent digital public utility in perpetuity.

Change.org was founded in 2007 and became one of the first tech companies to incorporate as a Public Benefit Corporation. Change.org will continue to operate as a Public Benefit Corporation wholly owned by the nonprofit Change.org Foundation, establishing an innovative, hybrid model that combines the ambition and growth trajectory of a tech company with the public interest stewardship and mission-focus of a nonprofit.