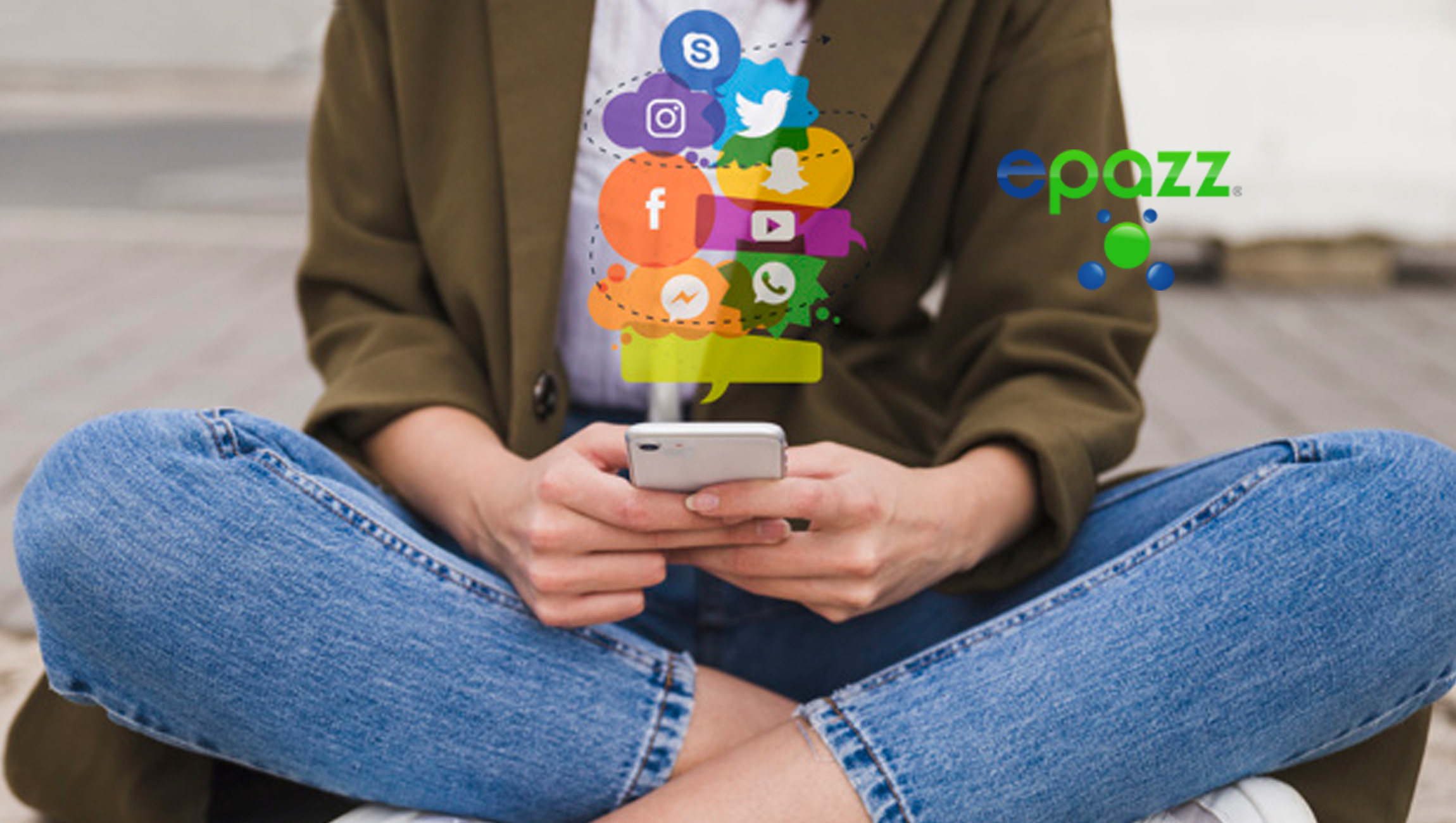 Epazz, Inc., a leading provider of blockchain cryptocurrency mobile apps and cloud-based business software solutions, announced that the company is developing a Bitcoin sharing and blockchain social media app called Webbeeo. Webbeeo’s goal is to provide better privacy to users than the leading social media apps by using blockchain technology. The technology would allow users to have greater control of their data. Additionally, Webbeeo will use Epazz’s Bitcoin Wallet to allow users to share Bitcoin over the network. Webbeeo is currently in alpha testing with a beta release coming by the end of the summer.

In its early version, Webbeeo shares many of the features of the leading social media apps. And when the company integrates the patent-pending blockchain storage technology into the platform later next month, it will boast greater privacy than other social media sites.

Webbeeo allows users to store data in and retrieve it from the blockchain, making it unnecessary for users to store data on their mobile devices. Only users have access to their data (and not third parties such as social media platforms), which is encrypted for increased privacy and protection. The company is using an open platform to speed up the launch of the beta site.

Webbeeo’s Social Media Blockchain Decentralized Platform removes intermediaries, allowing users to have more control over their data and how they connect with others. Users control the platform as well as how their groups use the platform. The app will be available in the Apple App Store and on Apple Play.

Epazz CEO Shaun Passley, PhD, stated, “We wanted to take advantage of the climate to hopefully attract a user base before the climate shifts. We have been working on a social media platform with the goal of providing enhanced privacy to the public. This is something we know the public wants. We believe in getting the site to the public even as a beta release to attract users. Once our blockchain storage technology is integrated, only the user will have access to their data via crypto key.”