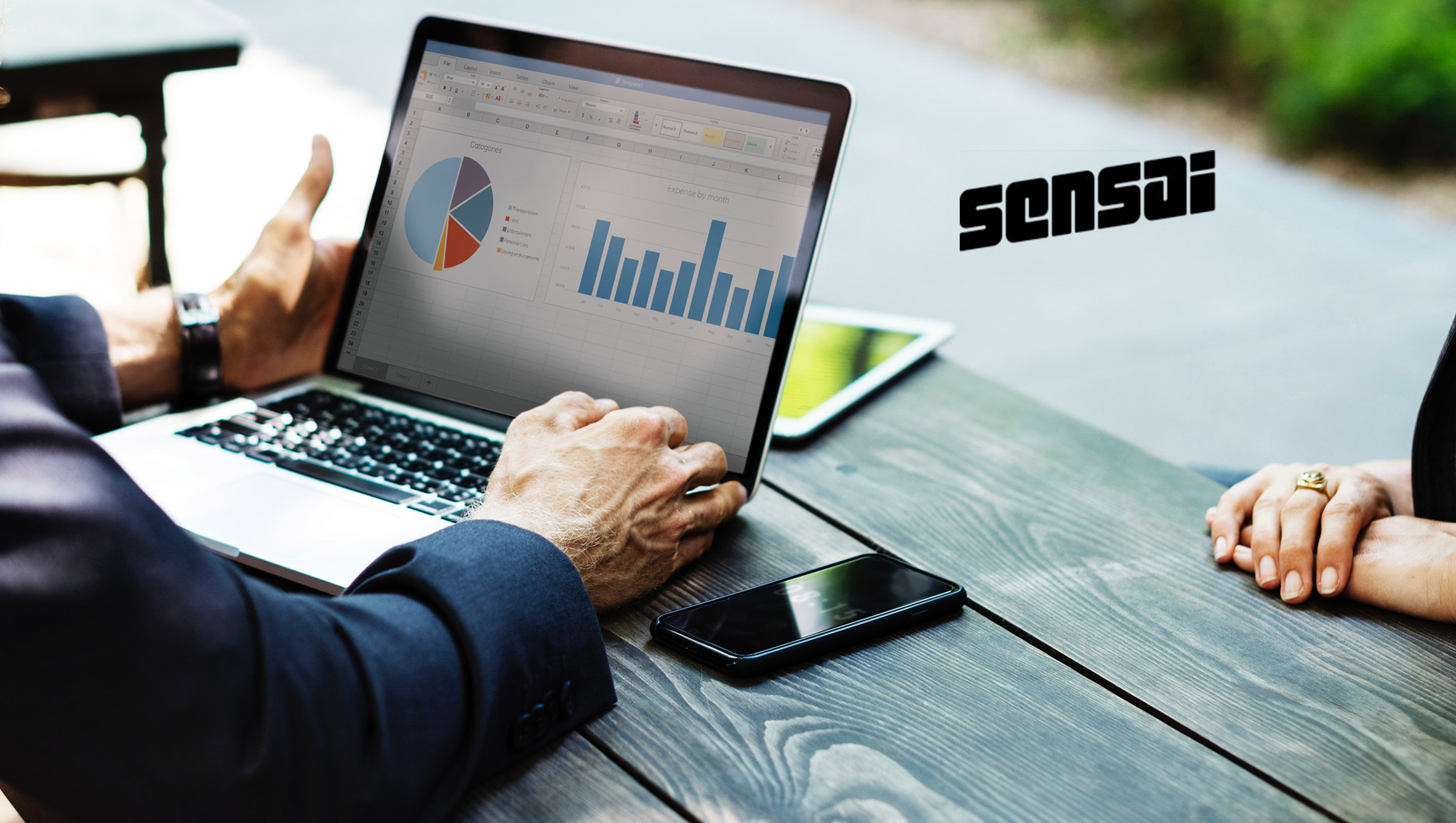 While Social Media Marketing Is Critical to SMBs, 66% Are Not Confident That They’re Making the Right Decisions

“Social media is a broken system for SMBs,” said Angel Gambino, founder and CEO, Sensai. “In today’s algorithm-driven world, SMBs are struggling to reach and engage their target audiences and they don’t know what to do to make the biggest impact. However, there’s never been a better time to be on social media if you know what’s working today. Our goal is to empower small businesses by helping them overcome these challenges and give them the guidance to achieve a higher return on investment.”

Key findings include the following:

Bundlr Network Raises a $5.2 Million Seed Round to Build an…