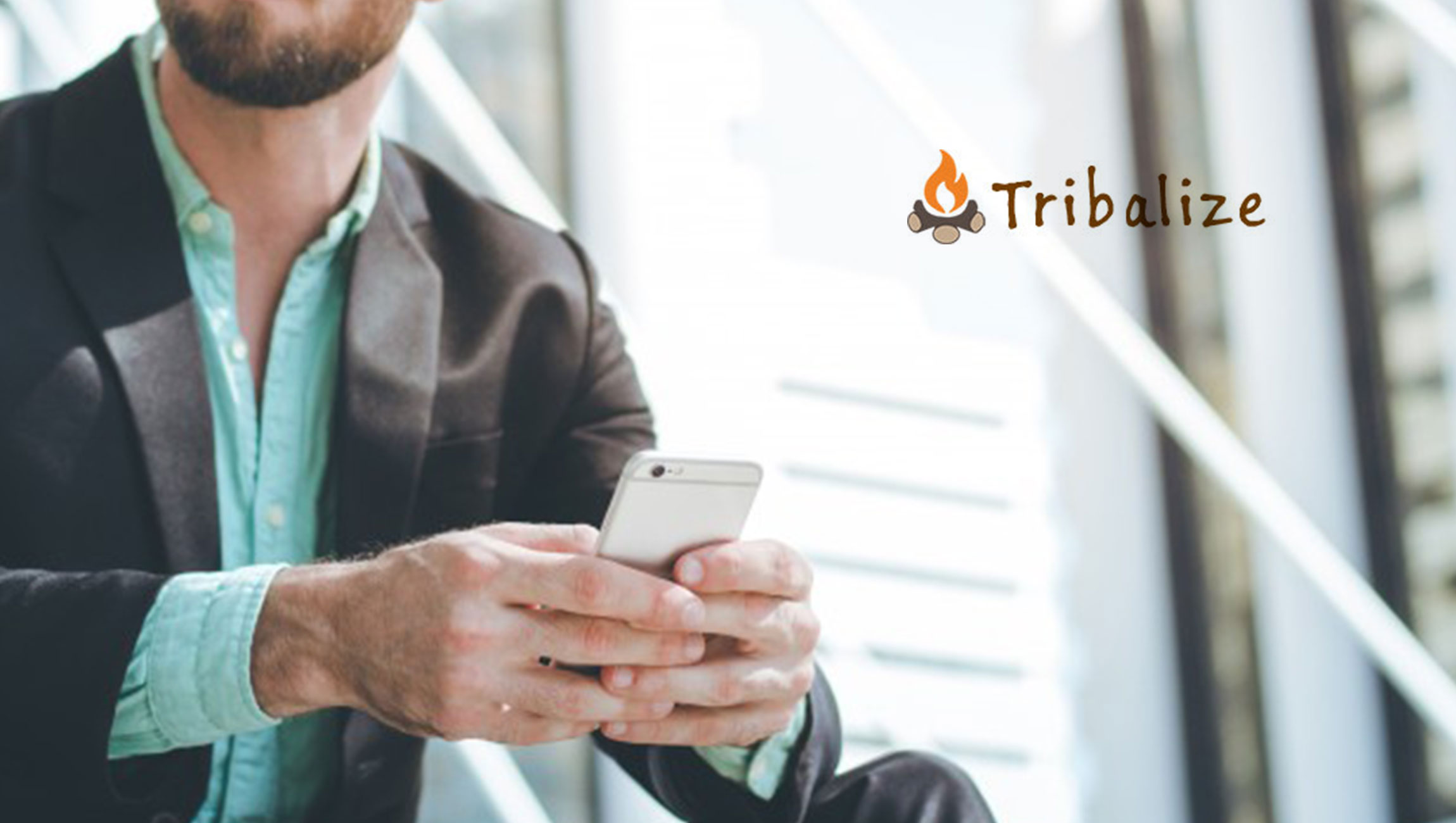 Tribalize, a new social media platform focused on user privacy, is proud to announce the launch of their Kickstarter campaign. Tribalize seeks to raise $60,000 during this campaign to add fresh features to the already released Beta version of its app. The Kickstarter campaign ends on September 14, 2018. Due to early support in the first two days, the campaign has already raised more than $2,000.

Recently, there have been serious problems with people’s privacy, security, and freedom of expression on existing social media platforms. The Tribalize app was developed not only to connect people, but to also solve these problems.

Users of Tribalize can create personal social media channels called Tribes. Once users create their channel, they remain in control, they moderate the content, and they can block or ban users who misbehave. It is ideal for families, faith-based communities, social and community groups, as well as companies and political organizations, both locally and nationally.

Tribalize has both a free version of its app that is ad-supported and a premium version that is not only ad-free, but also excludes users from any and all data collection used for marketing. Tribalize allows users to decide how much of their personal data they wish to expose.

Tribalize is seeking both financial support and community input from the Kickstarter campaign. Being a company that values nurturing communities, Tribalize actively seeks input from users in improving and expanding their service offerings. This Kickstarter campaign allows people to contribute to future releases of the software and gives them access to the development team and management of the company.

Tribalize already has plans for additional features, such as video, pinning posts, image galleries, a calendar function, a web-based version, polls and surveys, and sub-tribes. These additional features will be incorporated by December 2018after the successful completion of their Kickstarter campaign.

Influencer Marketing… But Not as You Know It