10props Introduces “Double-Protection” NFT’s, Vows to Curb Theft and Plagiarism in the Market 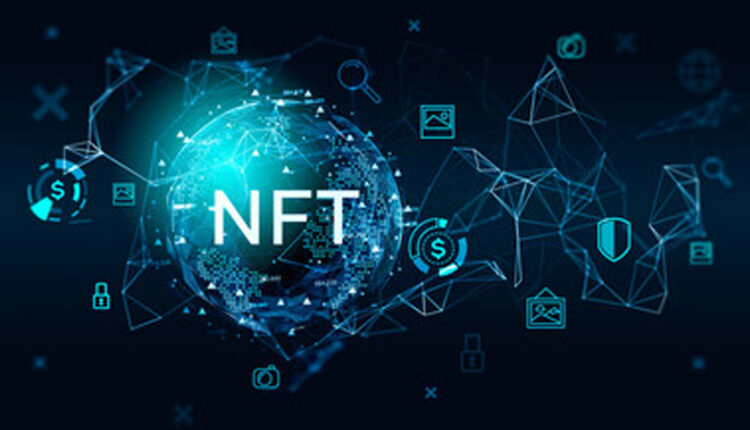 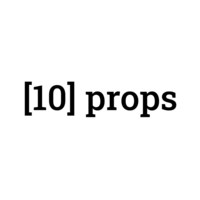 10props, an Ethereum-based NFT marketplace, announces a new technology, which according to the company will stem the rampant tide of theft and plagiarism threatening the entire nascent market.

10props offer what they call “double-protection” NFT’s. The first layer of protection is a market standard – the non-fungible token itself. The novel technology is the second layer of protection that 10props hope will be eventually adapted by the entire NFT market as an added security against a wide spreading wave of scams.

“We must stop thinking about buying and selling NFT as merely a transaction with a token. Let’s face it, every NFT transaction includes two digital assets, not one. Yes, there is a token packed in a smart contract and wonderfully protected in blockchain. But there is also a digital file that smart contract is pointing to, and the truth is simple: it’s not protected at all. Anyone can copy-paste it, steal it, mint an NFT from it, and sell it again. The token itself is such a new thing for most of us that we somehow disregard the importance of the second asset, the digital file itself, which is in fact an inseparable part of the commodity that people pay lots of money for,” says Robert Nguyen, 10props founder and CEO.

Every artist uploading a digital image to 10props certifies that the file is “unique,” i.e. not available elsewhere on Internet. Moreover, the seller also confirms to the company that the image itself, as well as all its source files and derivatives had been deleted from the artist’s devices prior to uploading. The company is using a dedicated crawler to parse the web for duplicates, and in case a leak is identified the artwork is removed from the auction qualifying round. The seller of a compromised image receives a warning, which is followed by a lifetime ban should the situation repeat itself.

“We call it “verifiable honesty.” There are honest artists who will not try and sell the images twice, even if they had risked keeping them. But there will be attempts to cheat the system, such is human nature. The new rules will settle, but it will take time,” says Robert Nguyen. All digital artworks sold at the 10props auctions are discreetly modified with the use of a sophisticated technology provided by a French expert IMATAG, making them undetectably different from the files uploaded by the sellers. The resulting “digital originals” will be either stored on the decentralized storages or kept privately as exclusive rarities by those buyers who wish to be the sole proprietors of a unique authentic file. Depending on buyer’s choice an ERC-721 standard smart contract will point to either a decentralized storage location, or the personal gallery protected by a buyer’s own password.

By securing the artwork file with an invisible watermark provided under a special arrangement with IMATAG, 10props gives the NFT buyers a choice: either make the digital image to which the smart contract is pointing to available to and freely downloadable by anyone – which is the market status quo at the moment – or keep it in a buyer’s own “vault” thus assigning scarcity and uniqueness to the file which cannot be copy-pasted by anyone in the public domain.

10props is an Ethereum based marketplace of double-protection NFT’s built on a new approach to traditional art auction practices. 10props.com is owned and operated by 10props, Inc.

IMATAG.com is a B2B platform providing visual content protection services, based on a patented invisible watermark technology and dedicated crawlers parsing the web for duplicates.

Giift, Backed by Apis Growth Fund II, Acquires a Majority Ownership in Xoxoday, a Fintech Disruptor in the Rewards, Incentives, and Payout Space