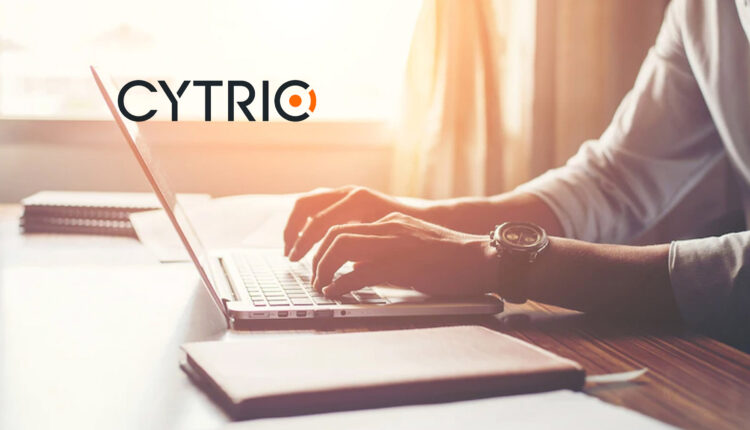 “Our continuous research confirms that first generation privacy rights management solutions have not gained wide adoption due to cost and deployment complexity, resulting in a high percentage of CCPA non-compliance”

“Our continuous research confirms that first generation privacy rights management solutions have not gained wide adoption due to cost and deployment complexity, resulting in a high percentage of CCPA non-compliance,” said Vijay Basani, founder and CEO of CYTRIO. “This problem will become more pronounced as CPRA enforcement takes effect in 2023 with the stringent 12-month lookback. Awareness of their data privacy rights by consumers coupled with the rise of data aggregators is driving an increased number of data requests. As the California Privacy Protection Agency (CPPA) begins active enforcement of CCPA and CPRA, non-compliance to DSAR requests will become cost prohibitive for both medium and large sized companies.”

CYTRIO released its inaugural State of CCPA Compliance research results in January, the largest of its kind, studying 5,175 U.S. companies with revenues ranging from $25 million to more than $5 billion. The findings showed that only 11% of companies were fully meeting CCPA requirements, while 89% of companies were either non-compliant or somewhat compliant. From January to March, CYTRIO researched an additional 1,570 companies for CCPA and GDPR DSAR compliance, bringing the total to 6,745 companies to date.

This most recent research shows only 10% of companies have deployed an automated CCPA DSAR management solution. Additionally, B2B and B2C companies of all sizes are equally and poorly unprepared for CCPA compliance, and B2B and B2C companies are also woefully unprepared for GDPR compliance, despite the regulation going into effect in May 2018 with $1.8 billion fines levied as of March 2022.

From Q4 2021 to Q1 2022, the top three most compliant verticals remained the same with Business Services, Retail, and Finance making up 54% of the companies researched. While the top three most compliant states (California, New York, and Texas) remained the same, the total number of companies from those states as a percentage of total companies decreased from 31% to 25%, indicating other states seem to be catching up.

A key observation in this research was that DSARs coming from data aggregators are increasing in frequency and volume with the majority of requests being Right to Delete (Erasure). To be in compliance, companies must respond to these requests in a timely manner.

Demandbase More than Doubles Mobile and Company Data in Demandbase One