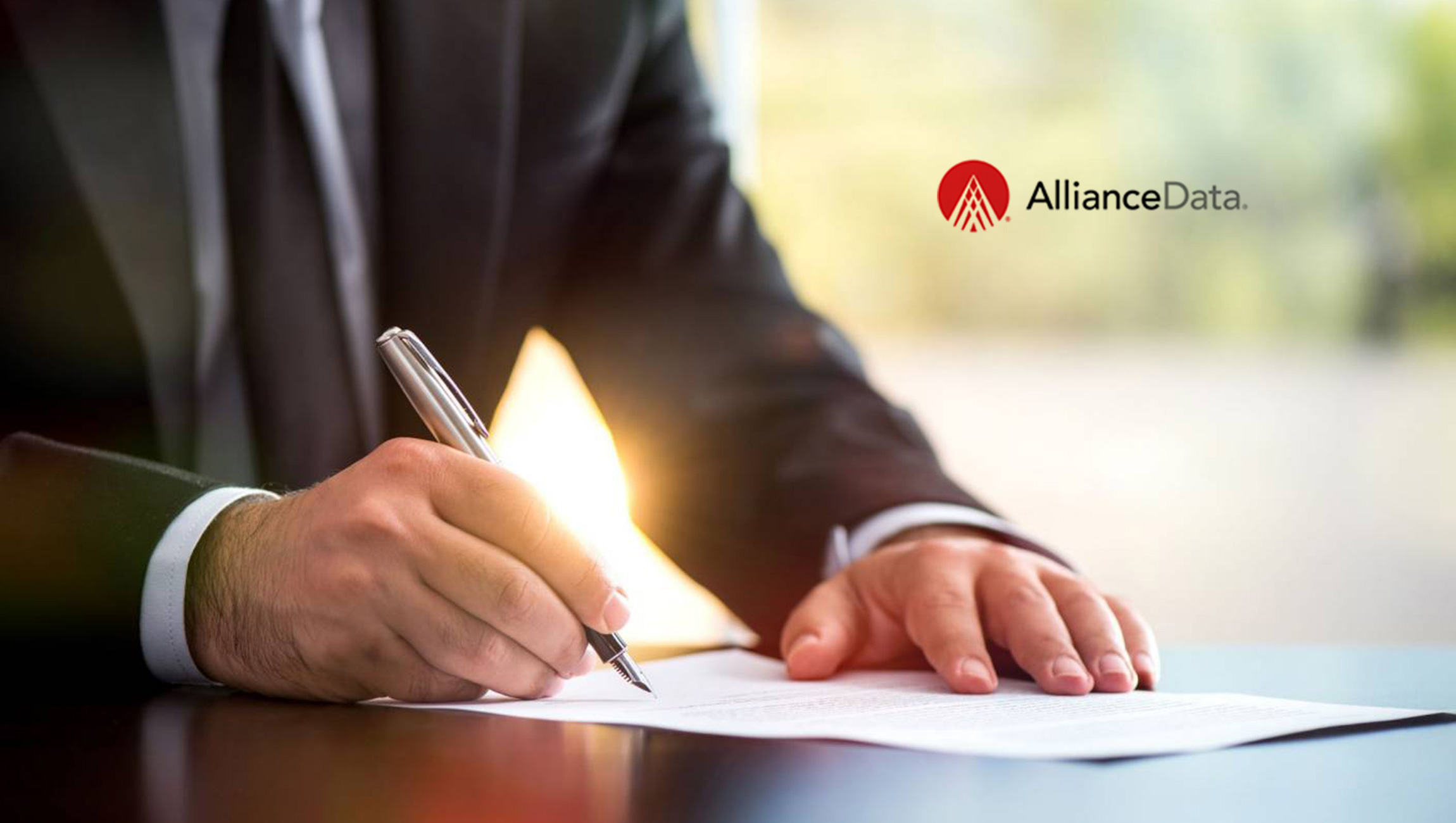 The leadership change is part of a Board-led initiative to reposition and improve operational efficiencies at LoyaltyOne’s businesses and as part of an ongoing, previously announced Board plan to simplify Alliance Data’s business while focusing capital on its highest-earning and growth assets. The Board of Directors extends its thanks to Mr. Pearson for his service.

Charles Horn, who is currently providing oversight on a number of Board initiatives in his role as Alliance Data’s executive vice president and vice chairman, will oversee LoyaltyOne on an interim basis, while Blair Cameron will continue to serve as president of the AIR MILES Reward Program and Brian Ross will remain as president for the Precima business.  Claudia Mennen, who served as CFO for BrandLoyalty for more than 7 years and most recently as LoyaltyOne CFO, has been named BrandLoyalty’s Interim CEO.

Syntax Unveils Lineup Of Four Key Events In April And May…