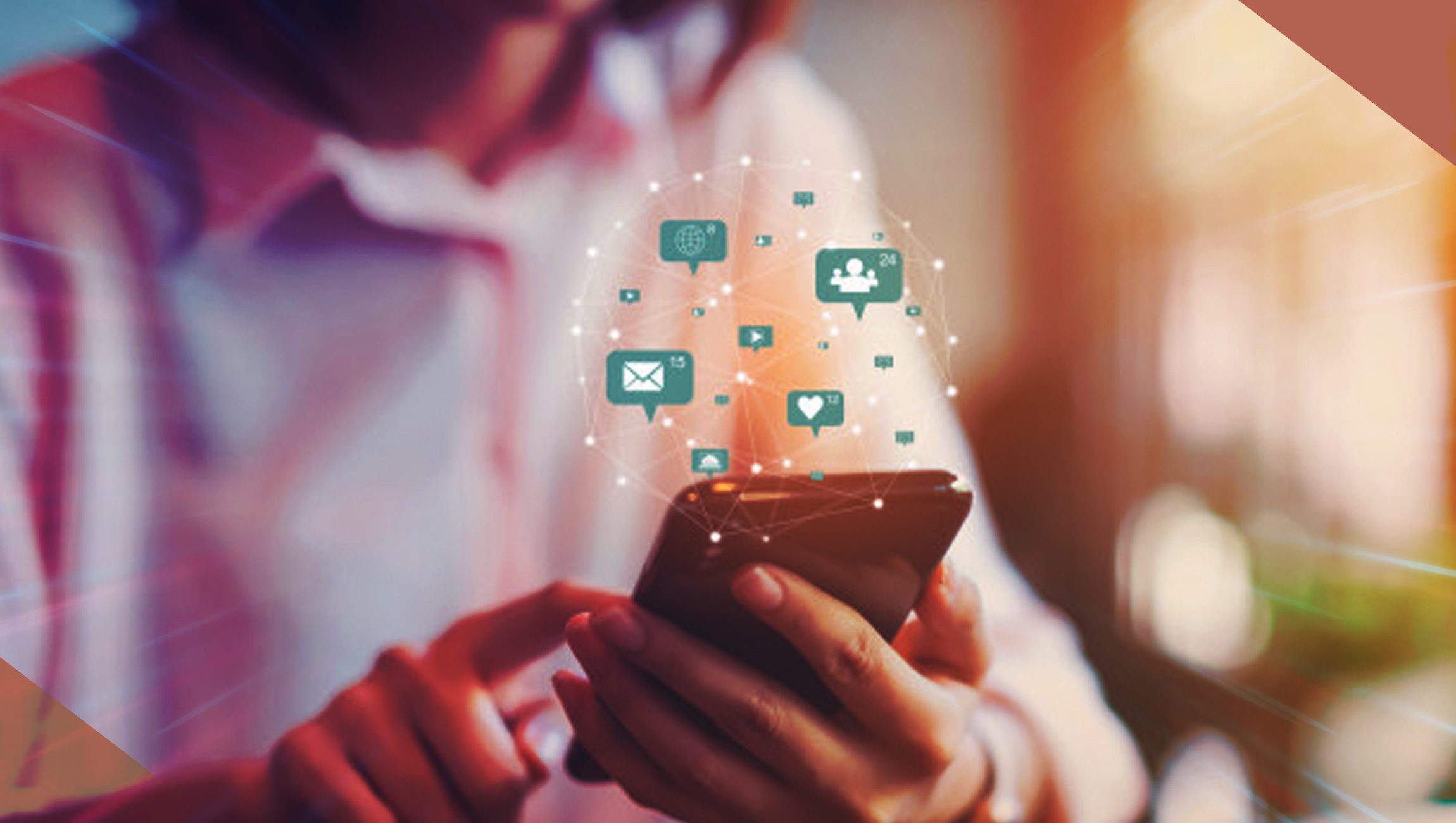 Videos have become ubiquitous in the Digital Marketing industry. Whether it’s on a desktop or a mobile phone, there’s a chance of seeing at least one video on our feed. Since gaining its popularity, videos have made its way into many platforms in one way or the other through live streaming, long-form content, and ephemeral snippets just to name a few.

When it became clear that the video was here to stay, many social media platforms have been quick to adjust to the change. The likes of Facebook, Instagram, and Youtube have introduced live streaming which allows their users to record live video and broadcast it live in real-time.

So, why the sudden surge in Video Content? Well, there are many perks that come along with video but before we get into that, an obvious perk is that video has a better chance of bringing in more traffic.

Because of that, according to a study by Wyzowl, 63% of businesses have started using Video Content Marketing and around 82% feel that it’s essential to have Video Marketing in their strategy.

Why Should You Use Video?

Videos are great to have in your Marketing strategy for a lot of reasons but to make it brief, we narrowed it down to three:

The truth is, we are visual beings and we crave imagery. Our brains are wired for visuals and we prefer images than boring blocks of text. Although pictures already create a lof of engagement, videos can do it so much better.

Videos are great at conveying complex messages in ways that text and images alone cannot. They make communicating with the audience in an effective and efficient way that achieves the goal or Marketing— to get your message across.

Videos are also great for SEO. In fact, Google loves videos. So, having a video embedded on your site means you’re 53 times more likely to show up on Google. Also, a study states that adding a video to your site’s landing page can increase conversions by 80%.

Another study shows that 74% of people who watched an explainer video ended up buying the product.

The Struggle of Video

You’ve heard all the awesome aspects of having Video Content in your Marketing strategy. However, there is a downside to it which is, videos aren’t as easy to make as you think. It takes a lot of skill, equipment, and money to make something top-notch.

Despite the harsh truth of it, don’t let that stop you from creating one. We decided to search the web and do all the heavy lifting in finding tools for creating videos which resulted in an extensive list.

Whether you’re looking for something free, budget-friendly, or you’re ready to splurge, there’s something for everyone. If you want to find out more, check out the list here!

5G Adoption Key to Succeeding with AI, IoT and Robotics

Launchpad is named a Technology Impact Awards Finalist for…