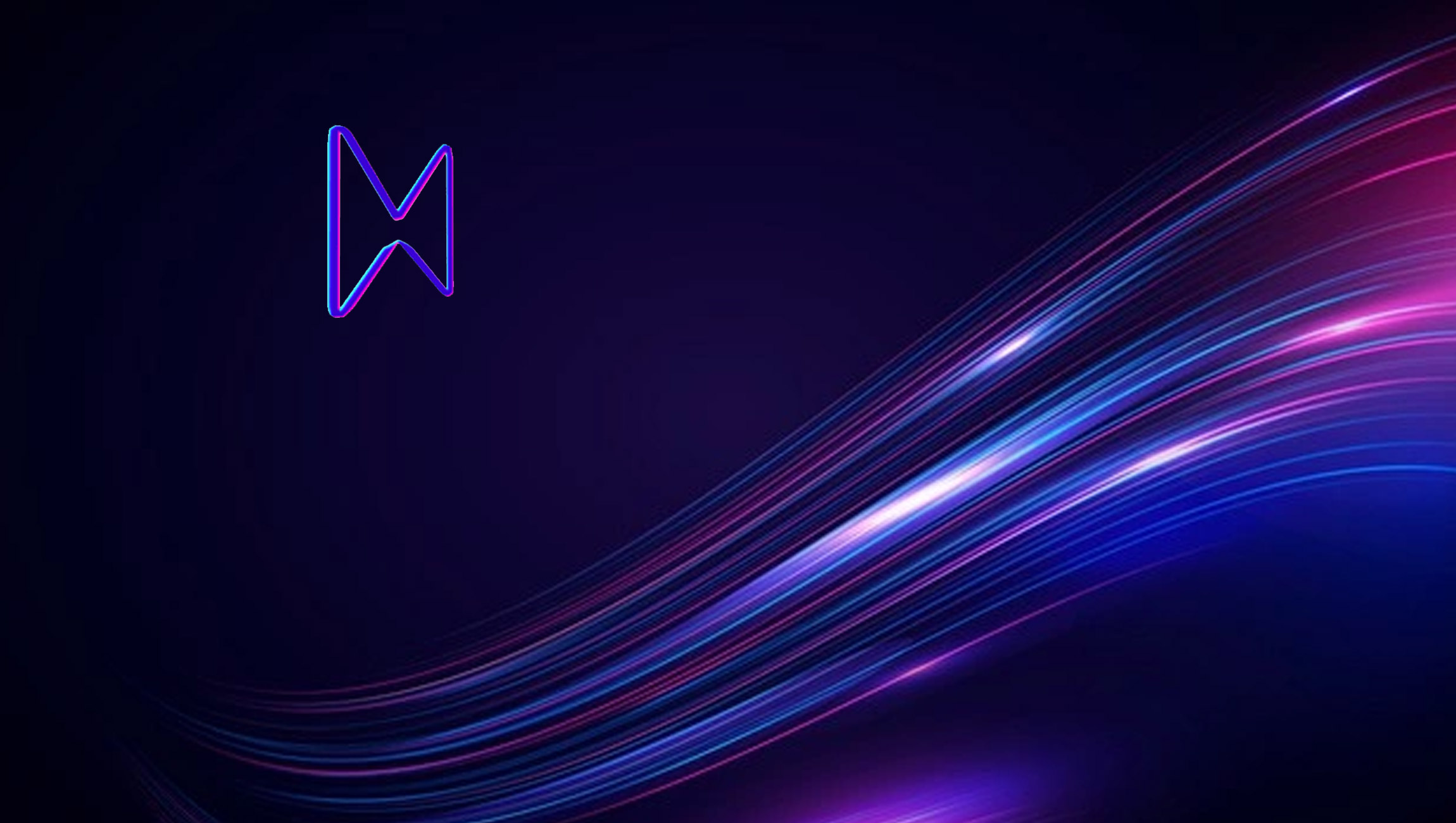 The Age of Dawn Digital and Physical interaction started the Era of Metaverse today. Imagining a world where you can be who you want, a star, a hero, or an artist, where ethnicity, gender, sexual preference, or physical ability would not matter at all.

Built by the people in a crypto-state nature, that world is being born as we speak of today. It is the age of the Metaverse. People had heard about Metaverse mostly due to Facebook rebranding as Meta by the CEO Mark Zuckerberg. A virtual world such as Second Life and Decentraland also encompasses such ideas to the people.

Virtual worlds have been around for a while mostly in gaming and role-playing, but now they are slowly crossing to the mainstream of the social and lifestyle chain. The same is true in the world of business and pure fun entertainment.

In Metavorz, it enabled the people around the world to collaborate on their own projects that are built on something DAO yet semi constructed for rapid mass adaption formulating both decentralisation and centralization to build a new kind of sensation called Axentralization.

The Metaverse will be the Era of change defining what is equity and equality. That can be a safe heaven for the avengers of society, the struggler for self-identity and acceptance. It can help individuals feel comfortable in their own skin, by letting them experience or express a part of themselves that they’re not entirely comfortable with. Metaverse in a way will be the successor of the Internet as we know it, for another two to four years it will be the thing of tomorrow might of socialization and legal of things.

Nowadays, everyone wants a piece of the slice in the Metaverse, including tech giants such as Facebook and Microsoft. It’s the buzz word and everybody wants to jump on the bandwagon.

Big Tech such as Microsoft, Meta formerly Facebook, Fortnite, and Roblox had already invested heavily in the Metaverse concept. Meta, the tech giant is formerly known as Facebook had made significant investments in virtual reality that including the acquisition of Oculus back in 2014. Meta wants to connect both the physical and virtual world where digital avatars connect through everything life with a VR headset.

Microsoft used holograms to develop its extended reality (XR) applications with its Microsoft Mesh platform in a plan to combine both reality-digital worlds with virtual reality and augmented reality as realital.

Tim Sweeney, CEO of Fortnite said, “It’s no secret that Epic is invested in building the metaverse.” It’s held concerts by the likes of Ariana Grande and Travis Scott, movie trailers, and music debuts.

Roblox is also joining the wagon, valued at more than $45 billion after going public this year on the day of its IPO in March. CEO David Baszucki tweeted a thank you to all who helped bring the platform one step closer to the Metaverse.

In the Far East, a Crypto startup backed by the people for the people had this grand plans to take up and build the Metaverse with passion and geniunity. Metavorz aims to be the gateway to the Metaverse. The Metavorz Evosystem will encompass all parts of the Metaverse, but especially in Blockchain Technology while harnessing the power of Quantum Computing soon. The Decentralized entity is rabidly building its infrastructure which includes short-video, social media, gaming, blockchain, NFT, and DeFi apps, to connect both the real world and digital realm.

The Metavorz is a community-driven composed of the people for the people. Metavorz devs have laid down the blueprints on building a Blockchain City Ophir, the first in the Philippines Far Eastern ambition in the near future.

Imagine a city governed by the people and technocrats instead of politicians. A city where religion will not cause division. A city of flying cars and abundance. A city of peace, love, and Utopian prosperity.

The Metavorz social media app Ophir Socialand promises to be this Utopian city’s social network in the Metaverse soon as well. It is envisioned to provide a truly immersive experience in human interactions.

Come Join Us Build the Metaverse Era for the People! Welcome the Age of Hexagon as Metatron wills it!