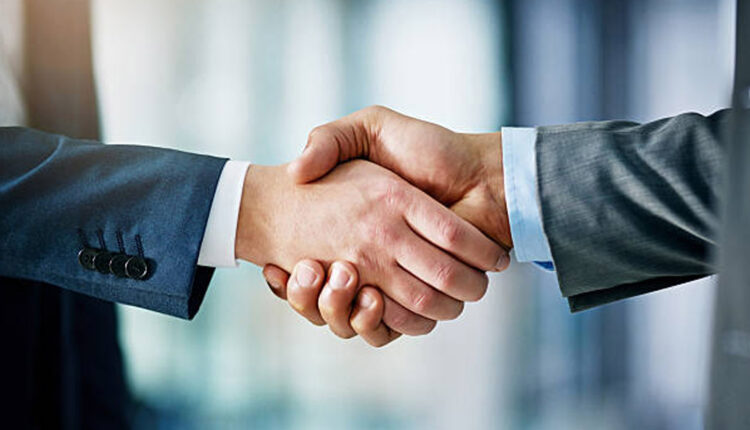 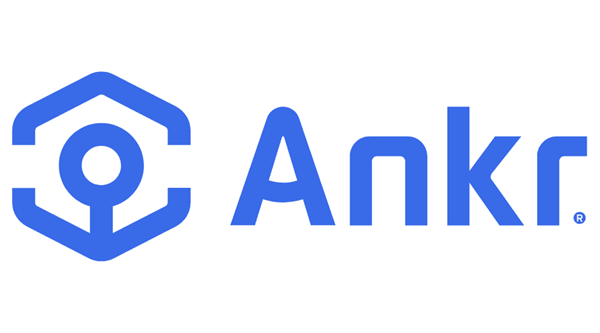 Today, Ankr, a leader in the digital asset space as a software platform and decentralized infrastructure provider, announced a strategic partnership with bare metal provider, Maxihost. Through this partnership, Maxihost’s global bare metal cloud platform will monetize existing unused server capacity through Ankr Protocol, while supporting a more distributed global node network that will benefit the growth of Web3 platforms, applications, and services.

Approximately 40% of all Ethereum nodes are hosted in the United States, suggesting a pressing need to further distribute nodes that support critical decentralized networks. With a global bare metal cloud platform available in North America, Latin America, Europe, and the Asia-Pacific region, Maxihost is well positioned to support Ankr’s goals of expanding distributed global networks and improving the latency of inter-node communication.

“Web3 adoption is surging globally. Ankr is now serving over 200 billion requests to the blockchain per month and to keep scaling this, we need performance that only dedicated, custom servers can provide. These nodes need to be in close proximity to DeFi users. Maxihost’s global platform can help with this. We are particularly excited to partner with Maxihost in Latin America, a region with a growing demand for nodes,” said Josh Neuroth, Ankr’s Head of Product.

In order to accommodate the explosive growth of blockchain, Maxihost is using high-performance AMD servers with highly scalable storage. The bare metal that Maxihost is setting up for Ankr is chain agnostic, so it can support RPC Full Nodes for all available blockchains.  Processing over 200 billion RPC calls per month, Ankr Protocol supports all leading blockchains like Ethereum, Binance Smart Chain, Fantom, Polygon, Polkadot, Solana, and more. The bare metal servers will be available to qualified projects to run on behalf of Ankr Protocol, further contributing to infrastructure decentralization.

“We understand the need for Web3 infrastructure to meet the requirements of emerging networks and node operators and we are excited to enter the blockchain space and support Ankr by customizing an infrastructure for this unique market, using high-performance servers and specific and expandable storage to manage the growing mass of data being generated on the blockchain,” added Guilherme Soubihe Alberto, CEO of Maxihost.

Maxihost will be paid in ANKR tokens in exchange for running blockchain nodes via Ankr Protocol on their new customized high-performance servers, enabling Maxihost to monetize existing unused server capacity. Maxihost is recognized in the data center industry for its many international, high-profile online game, media streaming, VPN and cybersecurity customers. This partnership represents Maxihost’s entry into the world of blockchain and Web3.

The Ankr Protocol, introduced in October 2021, is a decentralized web service (DWS) portal for Web3 development, designed to incentivize the creation of a distributed global network of node providers to create a performant global supercomputer. Ankr Protocol’s open marketplace, powered by the ANKR token, enables node providers to monetize their infrastructure and scale their operations to meet the surging global demand for Web3 services.