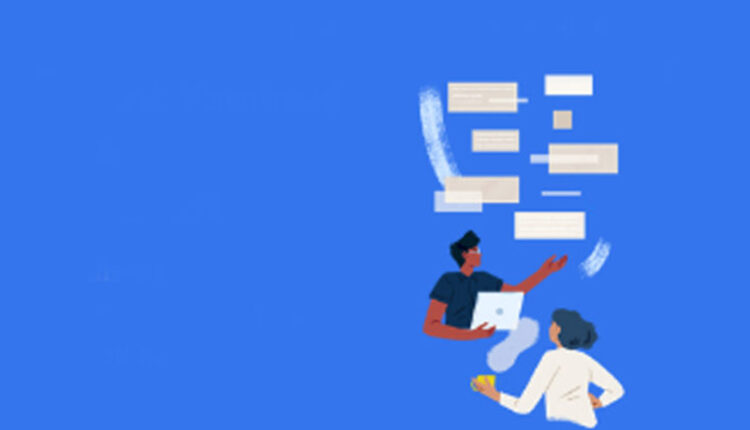 Here are some smart ideas for large file transfers in 2021

You don’t need any supporting statistics to know we are all sharing more files – and larger files – than ever. Long gone are the days when spreading out your files over daily limits is a feasible solution. Freelancing and working from home means you need to be able to send anything from part of an animated film, to audiobook edits, to several online magazine layouts… the list is long and more importantly, the files are huge.

Search Google for “best ways to send large files in 2021” and you’ll get a list of some quality providers. There have never been more efficient and affordable file sharing app options than now, but you probably won’t be surprised to hear that services such as Dropbox or Google Drive are still listed at the top of rankings. Dropbox was one of the first to get into the game, and Google… well, Google is Google. Microsoft’s OneDrive, however, is stealing away many, and IDrive and Nextcloud are just a few ofthe literally dozens of other very competitive services available.

But aside from space, cost, and third-party compatibility (which is possibly one of the main reasons Dropbox has stayed near the top of the pack for so long), another issue for some is speed. Plenty of remote or office workers find current upload-transfer speeds unacceptable. As a test, we recently uploaded a nine-hour audiobook to several cloud-based services (they shall remain unnamed as there are too many factors that made this a non-scientific experiment) and came away with a mean upload time of about 15 minutes. This is not a global crisis, of course, nor even a genuine hardship. But one does come away wondering if there are ways of speeding things along – and it turns out there are.

It may not need a mention, but we’ll do it anyway: compressing files (into a ZIP folder, for example) is a simple way to send things faster. Open-source, free software 7-Zip is a commonly-used compression software favored for its cross-platform usability. Multiple files can be placed in one folder and then compressed together. Why use one folder? –A large file almost invariably transfers faster than a folder with many smaller files. You can use 7-Zip with Linux, Windows, or Apple software and it’s able to compress into the more familiar ZIP format – but also into its own 7ZIP format, which is marginally more efficient.

Moving forward, expect to see more cloud storage providers follow the example of Masv. Said to be favored by video professionals, Masv (and competitors such as Aspera and Signiant) have a per downloaded GB “pay-as-you-go” pricing model. These services have built-in proprietary technology and are browser-based, which speeds up uploads. These new providers create logs of all the documents shared, so anyone on your team can track and monitor file sizes, transfer dates, and data consumed. The files are secured with Transport Layer Security (TLS) encryption to prevent data leaks or theft. You get a bill at the end of the month that clearly shows exactly what you used. There are no user limits, and no subscription fees – an interesting idea that could be of benefit depending on your needs.

Secondly, most may not yet be aware of the speed benefits of using a virtual private network or VPN. Several popular VPN providers are now offering as much as 2TB of free cloud storage space to paying customers, a trend that’s likely to increase. Using a VPN offers you anonymity, of course, but your ISP is likewise shielded from knowing the type of files you’re uploading. This – in theory – means “traffic restrictions” shouldn’t be able to be applied to your account. In short, a VPN masks the size of a file – as well as its destination. One caveat: the above is not always the case. A VPN server could have a speed of say, 1500MBps. A server, however, potentially takes care of dozens or hundreds of users at a time – dividing the speed between users. Depending on how many are on it, an awesome high-speed 1500MBps network slows significantly if a large number of users are sharing the network, or perhaps all trying to send large files through it. And, not all VPNs are created equal. You could be paying for a 100MBps internet connection, but only get 10MBps speeds when connected to your VPN. A rule of thumb is you want a VPN that has download speeds that match or are better than that of your ISP.

Many of us “ordinary” users may not yet need to worry about sending massive files faster. The day likely will come when this will be needed, however, and sooner rather than later. Working from home on collaborative projects is a trend that’s not dying out any time soon. Over the last year or so, we’ve discovered that you can create things with a team spread out over numerous countries and time zones. Getting a bit more literate in file transfers is a good investment in your professional future.